The Left’s Attacks on Religious Liberty Are Backfiring Severely 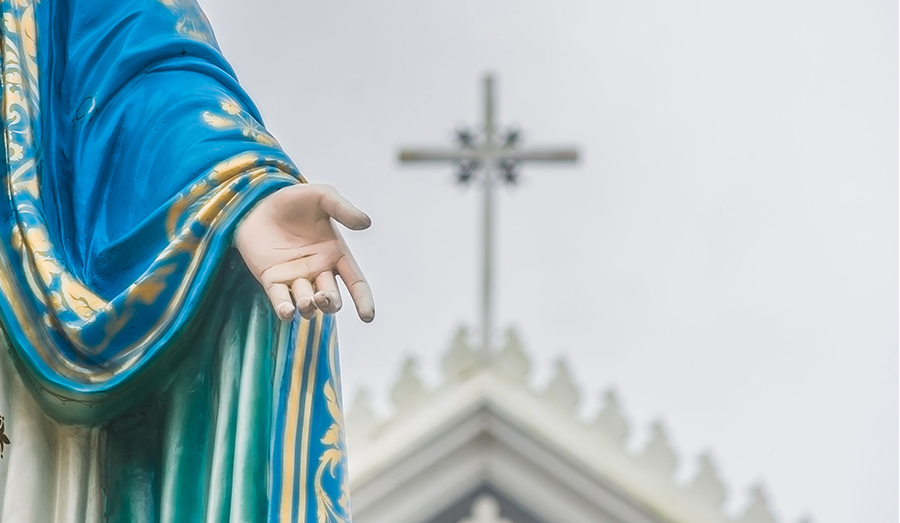 The Obama administration left a dark mark on the nation’s politics, dividing the more “progressive” from those who “cling to their religion and their guns.” Obama’s administration was responsible for driving liberal governors, lawmakers, and activists to the far left where intolerance towards the faithful was what made you part of the liberal club. It was the Obama administration that oversaw: the expansion of Medicaid to include taxpayer-funded abortion; contraception mandates for nuns; Planned Parenthood being caught selling baby body parts; and Christian bakers and similar creative business owners being sued for refusing to participate in gay marriages.

And it was Hillary Clinton who sought to carry on that mantle after winning the Democratic Presidential primary with the help of donations from Planned Parenthood, which then-candidate Donald Trump attacked for approving of late-term abortion. Clinton had all but ignored the faithful voters in 2016 and it cost her, as Trump not only won over the Evangelical vote by a landslide but also the forgotten Kennedy Catholics.

With Trump’s White House victory, these forgotten faithful were once again looked to as a source of unity for the nation. Trump did not forget them once in office. He appointed a strong conservative Justice to the Supreme Court, Neil Gorsuch. Gorsuch has helped conservatives on the Court deliver victory after victory to those seeking to live out their faith and defend their freedom of speech. He and many other Trump nominees faced harsh confirmation processes as Democratic lawmakers insisted on an unconstitutional litmus test, asking them about their views on gay marriage and abortion.

These are great victories but there are still battles to be fought in the states. Ultra liberal-governors such as Tom Wolf (Pennsylvania), Andrew Cuomo (New York), and Jerry Brown (California) are determined to continue governing as Obama did. They have sued the Trump administration countless times over tax cuts, net neutrality, the Obamacare individual mandate, immigration law enforcement, and the list goes on. Wolf even sued the Little Sisters of the Poor to continue forcing them to pay for a contraception mandate even after the Trump administration rolled back the Obama regulation.

And in Illinois and Pennsylvania, Catholic adoption agencies are finding it difficult to continue operating after Philadelphia and Chicago have threatened to cut their federal funds. Wolf also created the nation’s first LGBTQ Commission, which conservative and pro-life organizations warn will likely be leveraged to go after Christians in Pennsylvania even further.

With these actions it is clear to see how, as Jeff Sessions stated, “Many Americans have felt that their freedom to practice their faith has been under attack.” Moreover, a new poll by Public Religion Institute shows a “significant uptick in the percentage of Americans who believe that owners of wedding-based businesses, such as caterers, florists and bakers, should be allowed to refuse to serve same-sex couples if doing so violates their religious beliefs.” The July poll showed that “46 percent thought small businesses should be exempt from having to serve LGBTQ couples – a 5 percent-point increase from last year…” This data should serve as a warning and reminder to Democrats that as long as they continue their attacks on the faithful, they cannot expect their votes.

How to Never Run Out of Things to Say

President Trump May Weigh In on Chinese...