REDTEA NEWS
Democrats Don’t Care How Much You Suffer
The Real Purpose of the Second Amendment
Why Gasoline Prices May Never Come Down
Are We in Civil War Already?
The Narrative Is So Transparent It’s Laughable
Another Pro-Life Pregnancy Center Firebombed
Attempt on Kavanaugh’s Life Shows the Danger the...
Inflation Causing Americans to Change Spending Habits
American Gun Owners Are the Last Line of...
Democrats Still Don’t Understand Guns or Gun Owners
Home America Now List Of Companies Announcing Growth Balloons Within Hours Of Tax Cut Bill Passing
America Now 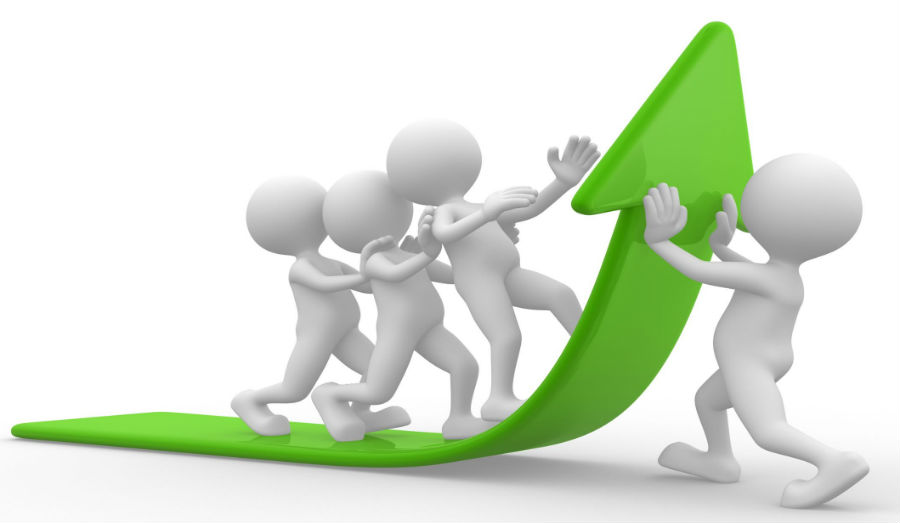 The stock market has been hitting record highs since tax reform discussions began in Congress and President Trump promised massive “tax cuts and jobs.” Now that he has delivered, and the US corporate tax rate was lowered to 21 percent from 35 percent, companies began announcing their excitement to hire more workers, hand out bonuses, and invest more in growing their businesses within hours of the tax bill’s passage in the House.

One of the first companies to make a public announcement was AT&T, as reported by CNBC Wednesday afternoon, which declared it will be “giving $1,000 bonuses to 200,000 US employees and will increase US capital spending by $1 billion.”

Next was Comcast which said that “based on tax reform” and the rescinding of net neutrality regulations, the company would be giving “special $1,000 bonuses to more than 100,000 eligible frontline and non-executive employees.”

Wells Fargo also followed suit and announced a hiking of its hourly pay rate to $15 and the goal of $400 million in philanthropic donations next year. Another banking corporation, Fifth Third Bancorp, announced its plans for a $15 hourly wage and a one-time bonus of $1,000 for more than 13,500 employees.

No, that’s not all yet. FedEx president and CEO David Bronczek told Air Cargo News, “We absolutely believe that short and long term, international airfreight shipments will continue to grow and outpace GDP like it always used to be in the past.”

Furthermore, “FedEx said it would use any savings from the tax reforms to grow the business and create ‘even more upward mobility for our team members.’” Employees can look forward to the “further funding of its pension plan, increasing dividends, continuing its stock repurchase plan and investing in acquisitions.” Bronczek also praised the bill for making the US more competitive globally.

Boeing CEO Dennis Muilenburg joined Bronczek in applauding Congress for the new tax cuts that will “unleash economic energy.” The aerospace giant announced the allocation of $300 million for new charitable investments, workforce development, and enhanced facilities, according to King5 News.

These announcements by major companies immediately praising Congress for giving them the freedom to invest more in their workers and business operations are sure to be the first of many, as the US finally has a competitive corporate tax rate close to the worldwide average of 22.9 percent.

The Wave of the Future?: Policeman Arrested...