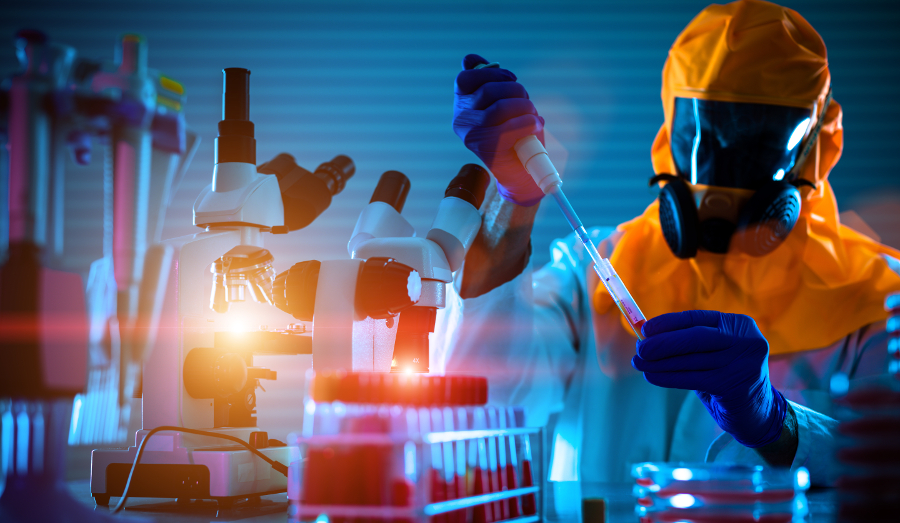 The mainstream media is doing its best to bury reporting on the origins of the COVID-19 virus, but more and more evidence points to a government laboratory in Wuhan being the origin point of the current virus outbreak. The “official” explanations keep changing from month to month. First it was a wet market, then it was from people eating bats, then it was from pangolins, and now it’s from a bat virus found in a cave in China. Whatever the explanation du jour, the mainstream media is quick to run with it, and quick to denounce reports that the virus came from a lab as conspiracy theories.

Whether the virus itself is purely natural or some manmade concoction is irrelevant to the source of the outbreak. What is now almost completely clear is that the virus resided at the Wuhan laboratory and escaped somehow. A deliberate leak can’t be ruled out, although it’s highly unlikely. Rather, given the somewhat spotty and careless history of Chinese laboratories, it was likely oversight or negligence that allowed this virus back out “into the wild.” And the continuing refusal of Chinese authorities to allow outside organizations to investigate the virus’ origins are just adding fuel to the fire.

These allegations aren’t anything new. Remember that back in February, Chinese scientists first fingered the Wuhan lab as a source for the COVID-19 virus. And just as was feared, the study that pointed that finger has been disappeared from the internet.

French virologist and Nobel Prize winner Luc Montagnier made waves recently when he claimed that the COVID-19 virus was man-made because it shared so much of its genome with the HIV virus. He would know, too, since his Nobel Prize in Medicine was awarded for discovering HIV. And his conclusion is that the Wuhan lab was using COVID-19 for some purpose, possibly as a research tool to find an HIV vaccine.

In fact, the more evidence comes to light pointing towards Wuhan, the more strident the denials become not just from the Chinese, but also from the mainstream media. It makes you wonder what kind of pressure the Chinese government is putting on Western media to peddle its propaganda.

In the end, the truth will come out, and it’s not looking too good for China. There will be repercussions, with China’s handling of the virus both within its borders and without leaving a foul taste in many people’s mouths. The real question now is whether the botched virus response will result in the downfall of Xi Jinping and the Chinese Communist Party, or whether the Chinese people will continue to allow the Communists to run roughshod over them. 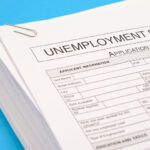 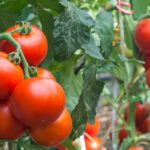