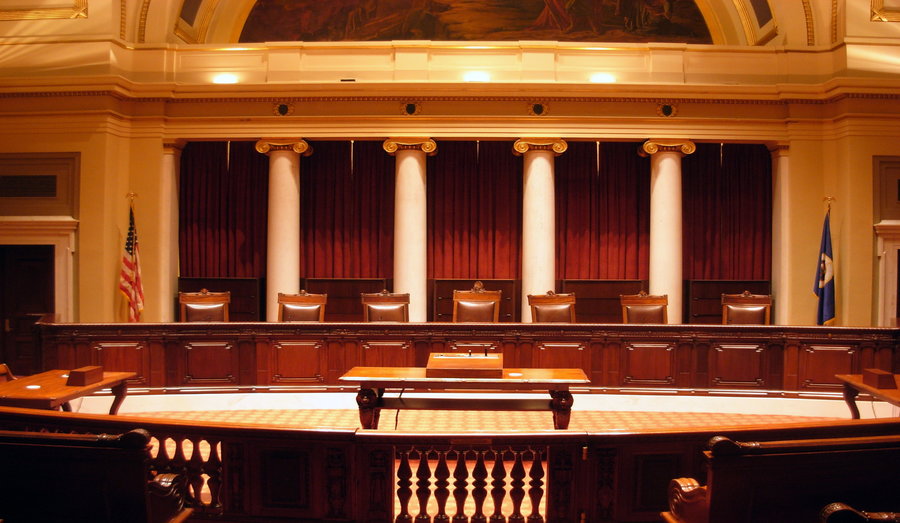 Mid-term elections with high Republican turnout appear to be having a positive effect on President Trump’s judicial nominee requests. Courthouse News reported recently that the Senate has confirmed two more of his nominees for federal appellate courts. John Nalbandian, confirmed to the Sixth Circuit, along with Joel Carson to the Tenth Circuit, will be joining two other appellate court judges recently approved by the Senate in the same week and another confirmed to the Fifth Circuit in April.

Nalbandian had previously authored an amicus curiae brief in favor of voter identification laws, citing studies that showed they did not deter voter participation. The lawyer is also a member of the conservative Federalist Society and served as general counsel to the Republican Party of Kentucky from 2010 to 2016. He was most known for aiding the campaigns of Senators Mitch McConnell and Rand Paul and for serving as an alternate delegate to the 2008 and 2012 Republican National Conventions. Nalbandian has pledged that he is not one to insert party politics into his rulings from the bench.

Carson had also made liberals in the Senate shudder with his record of representing energy companies as a private lawyer. He had written an amicus brief in favor of ending a local ban on fracking, noting that it was a state issue instead of a local government issue. Nalbandian was approved by the Senate 53-45, with three Democrats (including the vulnerable Senator Joe Manchin) crossing party lines. Carson had an easier time with even more Democratic support and was approved 77-21.

Just last month, all Republicans, along with lone Democrat Joe Manchin, approved Kyle Duncan to serve on the Fifth Circuit. Attacked for being the victorious attorney in Burwell v. Hobby Lobby, defending voter ID laws, and being called “anti-LGBT” for his Catholic faith was not enough to deny him a seat on the bench.

Also in April, newly appointed Judge James C. Ho of the Fifth Circuit wrote his first opinion in which he lambasted the court for a ruling on political contributions. In it Ho made a powerful constitutionalist statement, saying “The unfortunate trend in modern constitutional law is not only to create rights that appear nowhere in the Constitution, but also to disfavor rights expressly enumerated by our Founders.”

Overall, the Senate has confirmed 21 federal appellate court judges in 480 days, which is 150 days faster than the last six Presidents. This may very well be evidence of Senators realizing their true vulnerability in upcoming mid-terms. Whereas it has been common for Congress to have increased approval among the public in the run up to mid-terms in comparison with a President’s lowering approval, President Trump has seemingly defied these norms, as he has seen record-breaking approval ratings and Trump-backed candidates winning their primaries.