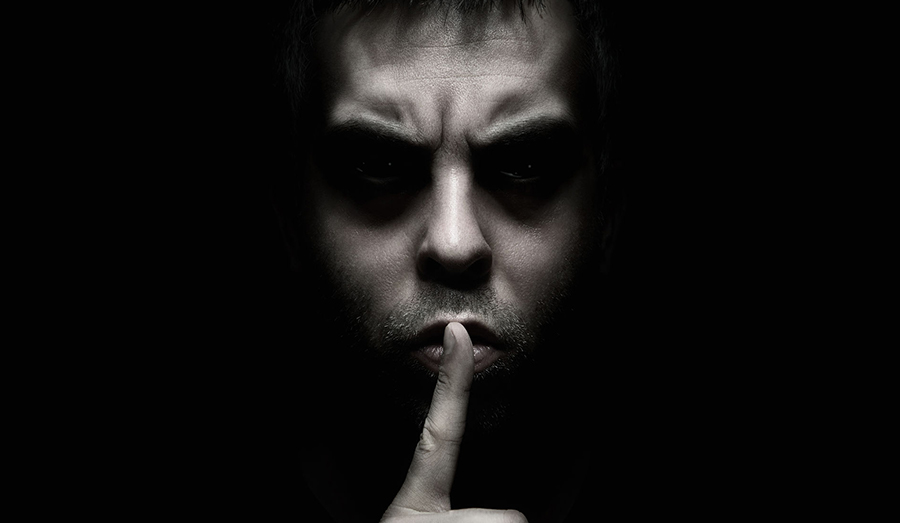 Liberal media spent July “fact checking” conservatives and declaring that there was no such thing as “shadow banning,” after a host of prominent Republicans reported their accounts being censored and shut down. Those included Rep. Marsha Blackburn, whose video criticizing Planned Parenthood was censored by Twitter, and outspoken conservative Candace Owens, whose account was suspended for pointing out Twitter’s double standard that targeted conservatives while leftists received a free pass.

The liberal media may have stepped on their own feet, however, when CNN’s Brian Stelter gave Twitter CEO Jack Dorsey an exclusive interview in an attempt to dispel the accusations. On August 18, Dorsey told Stelter “shadow banning is a very widely defined term,” and that the organization does not look at “political ideology,” but “behavior.” He did not go into specifics on what he defined as “behavior” that would lead to censoring, and Stelter did not press him for more information.

Dorsey said, “We need to constantly show that we are not adding our own bias, which I fully admit is left, is more left-leaning.” In response to Stelter noting that people feel Twitter is “out to get them,” Dorsey said that is why “transparency matters.” In other words, as long as people know that Twitter has a liberal bias, his company is not unfairly targeting people, according to Dorsey’s logic.

When discussing Twitter’s policies on Fox News, former Governor of Arkansas Mike Huckabee called it “groupthink at its worst.” Huckabee said Dorsey faces a challenge as head of an organization he admits is filled with such bias, saying that such intolerance exercised “in advance of knowing people is bigotry and prejudice.”