REDTEA NEWS
Former Brady Head Admits Gun Owners Unfairly Targeted
Why Does Anyone Still Trust Data From China?
Don’t Believe Everything You See on TV
Dropped Flynn Case Underscores Need to Bring FBI,...
Do We Live in a Free Country, or...
Was it Worth It? Unemployment, Overdoses, Violence, and...
Is Your State Next? Newsom Orders All California...
How Much Longer Will It Be Before Civil...
Underage Car Thieves Steal Dozens of Vehicles… and...
The Two Americas: How COVID-19 Is Affecting Americans...
Home America Now Oregon Court of Appeals Orders Christian Bakers Who Refused to Make Gay Wedding Cake to Pay $135K Fine
America Now 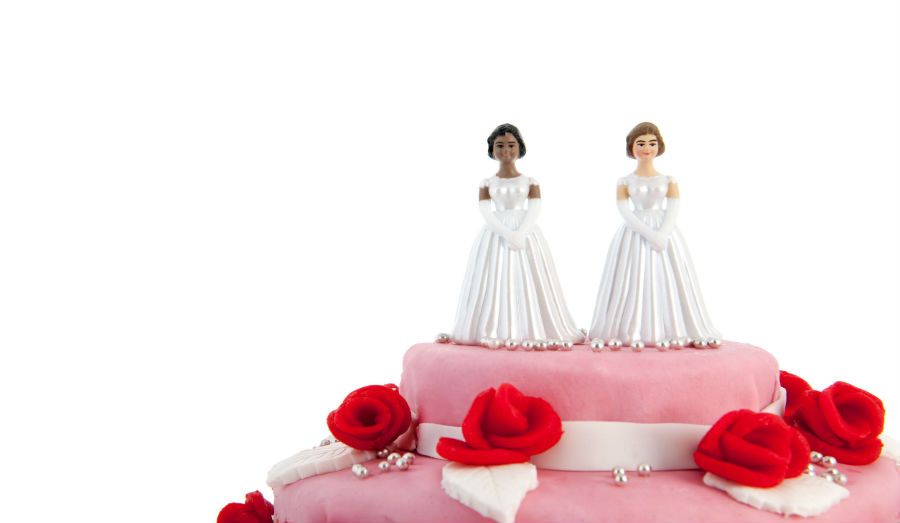 Melissa and Aaron Klein, who have been facing harassment and a legal battle since 2013 for refusing to bake a cake for a lesbian couple’s wedding in Oregon, were ordered by the Oregon Court of Appeals Thursday to pay the $135,000 judgment handed down by the Oregon Bureau of Labor and Industries. According to The Blaze, the Kleins had refused to bake the cake due to their Christian beliefs that they felt would be violated by participating in the same-sex wedding.

But the lesbian couple had argued that their objection was discriminatory and based on the fact that the couple was gay. The court, however, did reverse the state Labor Bureau’s decision that said Aaron and Melissa violated state law by communicating their intent to discriminate against gay couples in the future.

The attorney for the Kleins, Jeremy Dys, told the Blaze that he was fighting for the right of American business owners to be “free to live their faith.” But up until this day, the Kleins still receive threats and harassing messages against them and their family after they were forced to close their storefront shop and solely operate online.

The family’s next option is to take the case to the Oregon Supreme Court while they await a decision from the US Supreme Court that involves another Christian baker, Jack Phillips. Phillips, whose case’s oral arguments were heard in early December, has also faced death threats and harassment and was forced to close his cake shop since his case went public.

Phillips’s lawyer, Kristen Waggoner, believes they have a strong case that also applies to other artists besides Christian bakers. Waggoner told Fox News, “The same law that applies to Jack and forces him to violate his conscience applies to an atheist singer who would have to perform in an Easter religious service or a Catholic filmmaker that would have to promote the Church of Scientology or an oil painter that would have to paint a portrait of Mohammad and violating their convictions.”

Phillips told Fox, “We just hope that the court will rule in favor of creative professionals so that I can go back to making the cakes that I can according to my conscience and that nobody else will have to endure what we have for the last five years.”