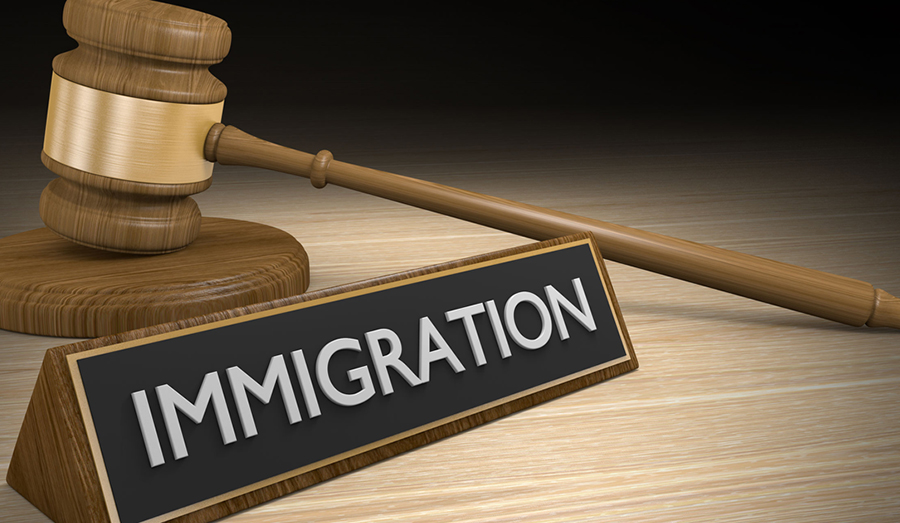 President Trump recently announced his support for a new immigration bill announced in the US Senate. Introduced by Senator Tom Cotton of Arkansas and Senator David Perdue of Georgia, the bill is entitled the Reforming American Immigration for a Strong Economy (RAISE) Act. The RAISE Act seeks to reform and overhaul the United States government’s immigration system.

The bill would establish a points-based system to determine who is allowed to immigrate to the United States. The system would give priority to immigrants who are educated, are able to speak English, have job offers in hand, or who have a record of achievement or entrepreneurship.

It would also give priority to immediate family members such as spouses and children, while giving less priority to extended family members such as parents, in-laws, cousins, etc. In addition, the bill would eliminate the current diversity lottery that has been in place for decades. Finally, the bill would cap the number of refugees offered permanent residency in the United States at 50,000 per year.

Whether or not this bill makes it into law, it has spurred discussion about America’s immigration policies. For people who come to the United States to study at a college or to study for advanced degrees, the immigration system can be incredibly frustrating.

Imagine students who come to the United States to study for a Master’s Degree or a Ph.D. At the conclusion of their studies, they can either enter the green card lottery or they can try to find an employer who will sponsor them for employment. But that requires extra time and paperwork on the part of the employer, so aside from very large corporations, there are very few companies willing to jump through those hoops.

Because of that, many students who earn advanced degrees and would love to stay here and contribute to the economy are forced to leave. Meanwhile, they see illegal immigrants working construction, cooking the food at the restaurants they eat at or handling their baggage at the airport.

The immigration system as it is currently structured provides more incentives for low-skilled labor to immigrate to the US and stay here illegally and penalizes educated, skilled foreigners who want to provide labor and services. The RAISE Act seeks to overturn that by prioritizing immigration of skilled workers over unskilled and instituting a merit-based immigration system that rewards those most willing to contribute to American society. 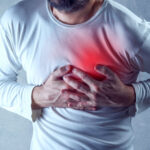