REDTEA NEWS
Was Fauci Fibbing About His Financials?
Political Commissars Are Here And Are Starting Their...
Mormons Pointing to Higher Actual Inflation
Top Scientists Feared COVID Came From Lab All...
Quebec to Start Fining the Unvaccinated
McCarthy Threatens to Strip Democrats of Seats If...
Supreme Court Shows Its Schizophrenia
Beset by Crime Wave, LA Residents Flock to...
The Case of Jan. 6 Gets Curiouser and...
Twitter Continues Censorship Rampage, Bans MTG
Home America Now Privacy For Me But Not For Thee? FBI Wants Phones Unencrypted, But “Can’t” Release Warrant For Trump Camp Surveillance
America Now 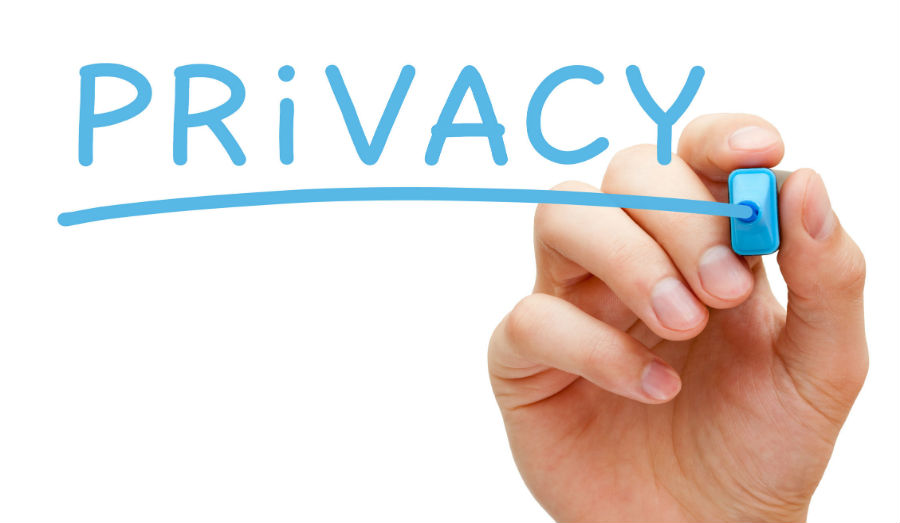 FBI Director Christopher Wray recently told lawmakers that he could not “lawfully” give them access to a confidential warrant application that allowed the FBI to surveil Trump campaign officials, according to the Daily Caller. The warrant application “would reveal whether the bureau relied upon the Steele dossier – unverified opposition research on President Donald Trump financed by the Clinton campaign – to obtain a warrant allowing them to surveil Trump campaign officials.” During his testimony before the House Judiciary Committee, Wray did not disclose the extent to which the FBI relied upon the Steele dossier to obtain a warrant from the FISA court because it was “classified.”

What was perhaps most disturbing about Wray’s testimony, however, was when he called for the very agency that spied on a private citizen running for office to double down on their efforts to defeat data encryption. In recent years, law enforcement has been blocked from accessing the phones and other digital devices of criminals and terrorists due to encryption.

Companies that store customer data and that have developed encryption technology to keep their customers’ data safe have since come under pressure from the FBI to help them access the information. But companies such as Apple have hesitated to provide assistance for fear that future criminals could discover the FBI’s methods and use it against customers.

Law enforcement and government officials have upped their complaints since the mass shooting at a church in Sutherland Springs, Texas and the recent attempted terrorist attack in a New York subway station. And surveillance hawk Senator Dianne Feinstein has renewed calls to pass her bill that would “force tech companies to provide unencrypted data to the authorities upon request, thus defeating the very premise of encryption,” reports Townhall.

But now we know that it is not just rogue, lone hackers or criminals who could potentially spy on our whereabouts through our metadata. Thanks to recent revelations about the Steele dossier, we know that our top law enforcement agency could spy on our metadata for political reasons. Since Wray has failed to answer questions that could dispel such notions, Republicans are drafting a contempt resolution against him and others.

How Not to Combat the Problem of...