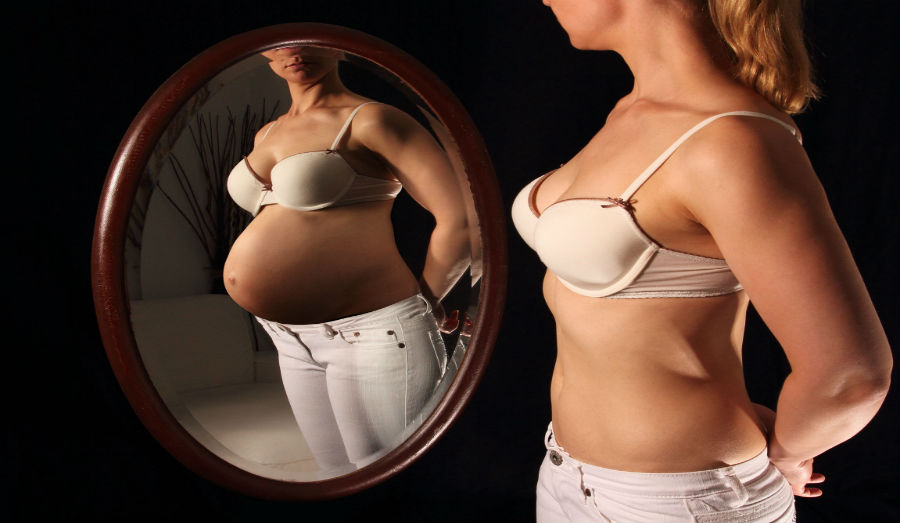 A pro-life coalition made up of the Diocese of Springfield, legislators, and pro-life groups including the Pro-Life Action League, Illinois Right to Life Action, Illinois Federation for Right to Life, and some local pro-life organizations are taking the state of Illinois to court over a bill signed into law by Governor Bruce Rauner that enables taxpayer-funded abortions on demand and throughout all nine months of pregnancy for those on Medicaid and state employee health insurance.

The Thomas More Society stated that since there is no limit on the number of abortions covered and no limit on the amount of money spent on abortions, Illinois taxpayers will be paying between $15-$30 million for as many as 30,000 abortions annually. The pro-life coalition filed the lawsuit in Sangamon County Circuit Court with the help of Peter Breen, Special Counsel for the Thomas More Society.

Breen charges that the law is illegal because the state cannot afford unlimited elective abortions and stay compliant with the state’s balanced budget requirements in the Illinois Constitution. According to Catholic News Agency, Breen said, “Regardless of your feelings about abortion, it is incredibly fiscally irresponsible to enact a law designed to spend millions of dollars that Illinois does not have.”

Republican Governor Rauner had previously vowed not to sign the law and is now drawing criticism from Cardinal Blase Cupich and conservative grassroots across America. The abortion expansion law appears to be the last straw for the National Review who has since dubbed him “The Worst Republican Governor in America.” And Breen, who is also the new Illinois House Republican floor leader, called a primary in 2018 “inevitable” after Rauner agreed to sign the law.

The National Review wrote: “The betrayal capped a season of defeats for conservatives, including an income-tax hike, a big bailout of Chicago’s public schools, and turning Illinois into what critics of illegal immigration are calling a ‘sanctuary state.’”