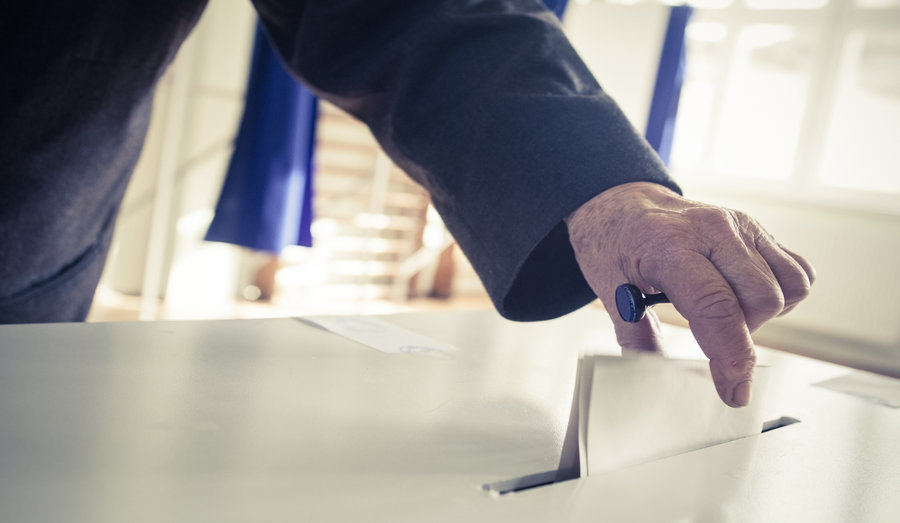 In case you needed further confirmation that the Democrats are no longer the Main Street Blue Collar Party of John F. Kennedy, the results of May’s primaries in the South echoed it once more. The GOP is favored to take advantage of out-of-touch Democratic campaigns, with new polls and turnout for Republican candidates proving the South is not about to part with its culturally conservative roots.

Fox News contributor Peter Roff noted that the recent primaries and runoffs in Texas, Arkansas, Georgia, and Kentucky “confirm” that the GOP has the “slight lead” in the race to the November elections. Roff pointed out that the new base of the Democratic Party pulled them out of line with most voters in these states who “actually approve of the GOP platform and reject calls for gun bans, higher taxes, sanctuary for illegal immigrants, and federal funding for groups that provide abortions.”

NBC News reported that at least “50,000 more Republicans participated” in the GOP gubernatorial primary in Georgia than in the Democratic primary. Voters left two candidates, Casey Cagle and Brian Kemp, to battle it out in a runoff election. The two candidates have been campaigning in the primary on similar messages of being the “most conservative,” tough on immigration, and supportive of gun rights.

This is in contrast to the Democrat’s nominee, Stacey Abrams, who cast herself in a progressive mold and who the Republican Governors Association has called “a far-left radical committed to imposing an extreme agenda on Georgians.” The GOP was happy to see the Democrats in Georgia pulled far to the left, as many consultants and analysts feel the governor’s race is easily winnable for a strong conservative. Moreover, Roff projected that “none” of Georgia’s Congressional seats will flip because of high Republican turnout in primaries and high approval of the GOP in generic ballot polling.

Axios recently reported on a new poll showing 60 percent of midterm voters want to see a DACA fix but limits on legal immigration. Another poll that bodes well for the GOP in the South is a new Reuters survey showing that approval for “moderate to strong restrictions or regulations on firearms” has dropped six points since March.

How and Why You Should Get Present to the Moment