REDTEA NEWS
Catholic Pro-Life Speaker the Latest Victim of DOJ...
New York Doesn’t Want Good Guys to Stop...
Top FBI Agent Forced Out After Allegations of...
Who Is the Real Threat to Democracy?
A Dozen Federal Agencies Behind the Online Censorship...
Government Is Behind Much of the Social Media...
Hunter Biden’s Laptop Repairman Alleges FBI Tried to...
Can You Trust the FBI Not to Steal...
Is General Milley Guilty of Insubordination?
Raid on Trump’s Home Highlights the Dangers of...
Home America Now The Rich Get Richer: Wealth in America
America Now 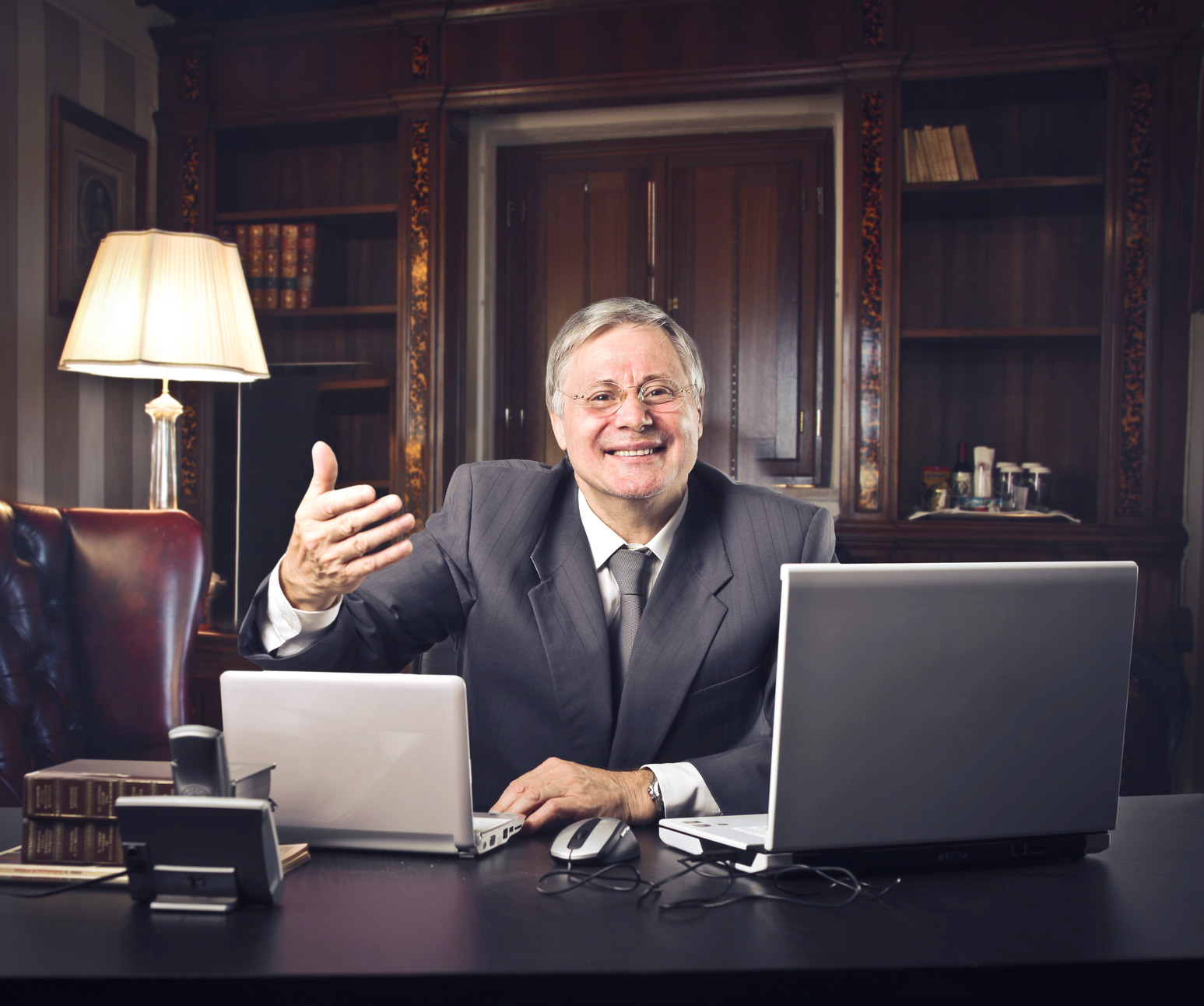 There’s nothing surer. The rich get rich, and the poor get poorer. These words from the 1921 song, “Ain’t We Got Fun” are just as true now as they were nearly a century ago. In fact, it may be more so. Wealth distribution figures show that the richest 10% of the U.S. population now holds around 76% of the nation’s wealth.

The wealthiest 10% of the U.S. consists of families or households with $942,000 or more in assets. And that 10% controls about 76% of our nation’s wealth. Those with over $316,000 but under $942,000—i.e. families in at least the 50th percentile—control approximately 23% of the nation’s wealth. That means that the entire bottom half of the population is left with the remaining 1% of wealth in the nation.

Not only is the division of wealth inequitable, it’s only getting more so as time goes on. In 1989, the upper 10% controlled only around 66% of the nation’s wealth: still a significant figure, but noticeably smaller than 76%. And while their portion of the wealth pie has gotten bigger, every other percentile’s portion has gotten smaller.

A Breakdown of the Numbers

Of course, those figures can be a bit difficult to grapple with. How much is 76% of our nation’s wealth anyway? Well, first take into consideration real estate, stock investments, bank accounts, 401(k)s, and other types of assets. Then subtract all types of debt, except mortgages: i.e. credit cards, student loans, car payments, etc. Based on those figures, there was about $67 trillion in family wealth in the U.S. in 2013. 76% of that is about $51 trillion for the top 10%, or an average of $4 million per household.

Meanwhile, 1% of the nation’s wealth would be about $670 billion. That seems like a lot—until you remember that it’s divided among half the families in the U.S., or over 150 million people. That comes out to a little under $4,500 per person, on average. And remember, that includes not just money in the bank, but real estate and IRAs/401(k)s.

Securing Your Own Wealth

So what does all of this mean for you? It means that, unless you’re part of one of the nation’s richest families, you have a very, very small slice of the pie, which you have to share with millions of other Americans. Moreover, if things continue this way, which seems likely, their slice is only going to get bigger, while yours gets even smaller.

This is why it’s important to make sure your own wealth is secure. If you’re saving up for retirement, you can’t afford to have your assets shrink, just to line the pockets of someone who already has more money than you’ll ever see. You might not be able to make tons of extra money or become fabulously wealthy, but you can make sure that your existing assets continue to appreciate, rather than taking a loss. Find a safe haven that will help you maintain your assets and allow them to keep their buying power over time. That way, when you’re ready for retirement, the money you’ve saved will be there waiting for you.

It’s true that the rich get rich and the poor get poorer. But that doesn’t mean you have to be part of that richest 10% in order to amass a bit of wealth. With smart planning, you can make sure your own slice of the pie is enough to secure the future for yourself and your family. 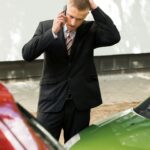 What to Do When Life Throws You a Financial Curve 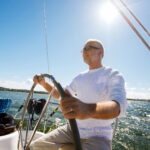