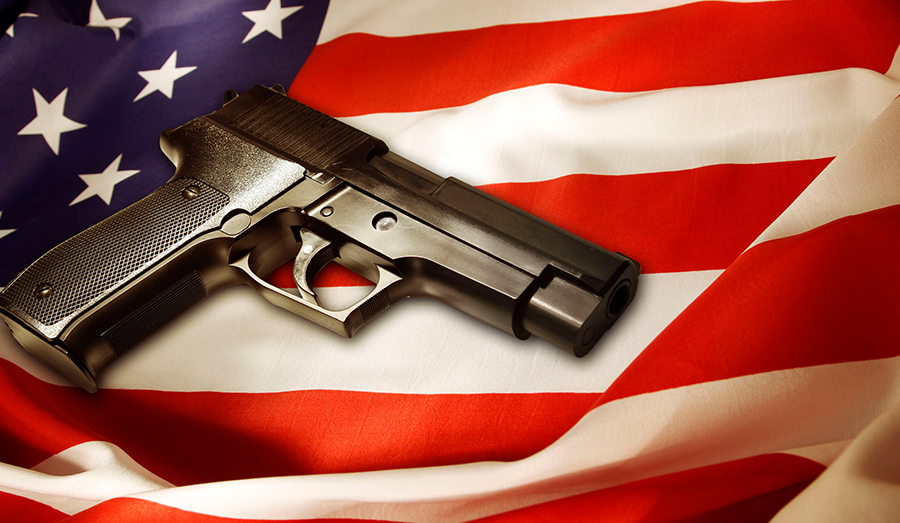 In what has almost become a legislative ritual, Democratic Senators led by Senator Dianne Feinstein of California have reintroduced legislation that would ban citizens from purchasing over 200 types of commonly-owned rifles and shotguns, magazines capable of holding more than 10 rounds of ammunition, along with multiple currently legal modifications of existing rifles. Introduction of the legislation follows a decision early this year by the US 4th Circuit Court of Appeals that upheld similar legislation enacted by the State of Maryland saying that such rifles were outside the scope of 2nd Amendment protections.

The plain text of the Democratic legislation directly challenges the idea that the Constitution exists to limit government and secure the rights of individuals by stating its purpose is “to ensure that the right to keep and bear arms is not unlimited.” Among the rifles that would be banned under Senator Feinstein’s legislation is the AR-15, which is currently owned by an estimated 5 million Americans and is a preferred weapon by many for hog hunting, target shooting, and home defense. While the legislation is unlikely to pass Congress anytime soon, it is expected that Democrats will use the bill as a talking point and proposed a solution to crimes committed using firearms, around which the Democrats may be attempting to manufacture a crisis.

The lifetime risk of dying in a mass shooting is around 1 in 110,154, roughly the same odds as being sentenced to death by the government. For comparison, a person has a 1 in 8,323 chance of being fatally shot by a police officer and a greater chance of being killed by falling furniture than dying in a terrorist attack.

This gun ban legislation is just the latest bullet point in Senator Feinstein’s long resume of working to undermine the Constitution and the rights of individuals. The Senator has been a vocal proponent of the National Security Agency’s surveillance of American citizens, voted “yes” on loosening restrictions on cell phone wiretapping, and supported expanding federal hate crimes legislation. She recently threatened lawyers from Google, Facebook, and other tech companies with legislation that would place limits on online political speech.

Meanwhile, the Supreme Court of the United States is considering whether to take up an appeal of the 4th Circuit’s decision on Maryland’s gun ban. Whatever its decision, it will ultimately have a lasting impact on gun owners nationwide and set in motion a chain of political events for which advocates say gun owners must be prepared.