REDTEA NEWS
NIH Royalty Payments Bring Up Conflict of Interest...
The COVID Narrative Is Changing Before Our Very...
Dishonesty Is the Left’s Stock-In-Trade
FBI Whistleblowers Coming Out of the Woodwork
Are You in a Government Database? Probably So
Leftist Tolerance on Display in Wake of Roe...
China Demands Censorship of US Landmarks in Movies
Biden Administration Clueless About Border Fiasco
The Left’s Meltdown Over Roe v. Wade
The Left’s Censorship Campaign Is Backfiring
Home America Now Senator John Kennedy Slams “Too Big to Fail” Banks for Discriminating Against Gun Manufacturing Customers
America Now 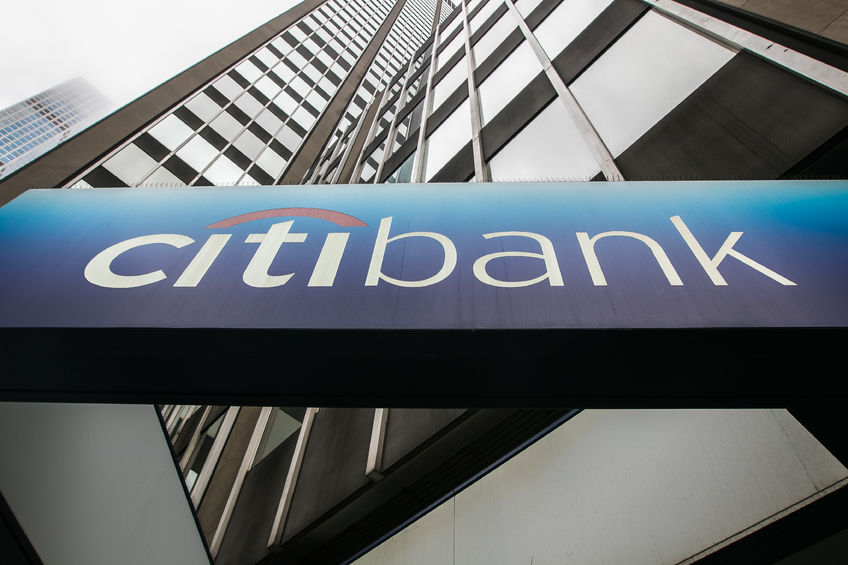 In a fiery Fox News op-ed, Senator John Kennedy of Louisiana tore into big banks like Citigroup and Bank of America, who recently announced they would treat clients who work with gun sales differently. It is becoming a trend for banks to cut off politically incorrect relationships with customers that are in the gun manufacturing and sales businesses, warned Kennedy. Banks have begun to regulate what these business can and cannot sell to their customers, “and who they can sell” firearms and accessories to. Bank of America went so far as to announce it would no longer be loaning money to manufacturers of semi-automatic rifles.

Kennedy pointed out that it is the very banks who were quite recently bailed out by taxpayers who are ironically refusing banking services for businesses exercising their Second Amendment rights. The Senator called their actions “a slap in the face to every American” who was forced to pay for the subsidies given to the banks in the wake of the 2008 market meltdown. He called for an end to such bullying of small businesses by these corporate banks who the government calls “too big to fail.” For these banks to have such a status while small gun shop businesses are treated differently because of the products they produce and sell is unfair, the Senator noted.

Unlike private businesses, Kennedy said these corporate banks do not have the same privilege of refusing taxpayers certain services. He explained that their need for “a taxpayer-funded government charter” highlights the banks’ hypocrisy and illegality of their new regulations.

Private citizen Gary Ramey, owner and founder of Honor Defense, a gunmaker in Gainesville, Georgia, recently made the news for reporting that he has started to be repeatedly denied as a customer by payment processing services. Yahoo Finance reported that their reasoning was “His business of making firearms violates their policies.” Ramey’s case was the first case of a small business owner that made headlines. In the spring, other larger gun manufacturing businesses – such as Vista Outdoors, Remington, and Sturm Ruger – had begun reporting being denied by corporate banks.

This could lead to a very slippery slope where even new high-tech gun ranges founded by small business owners are denied service from taxpayer-funded banks. Then what could be next? Will banks begin to ask private customers who are not business owners whether or not they own guns? Senator Kennedy should be applauded for his attempt to bring awareness to this very important constitutional question before more damage is done to the Second Amendment. 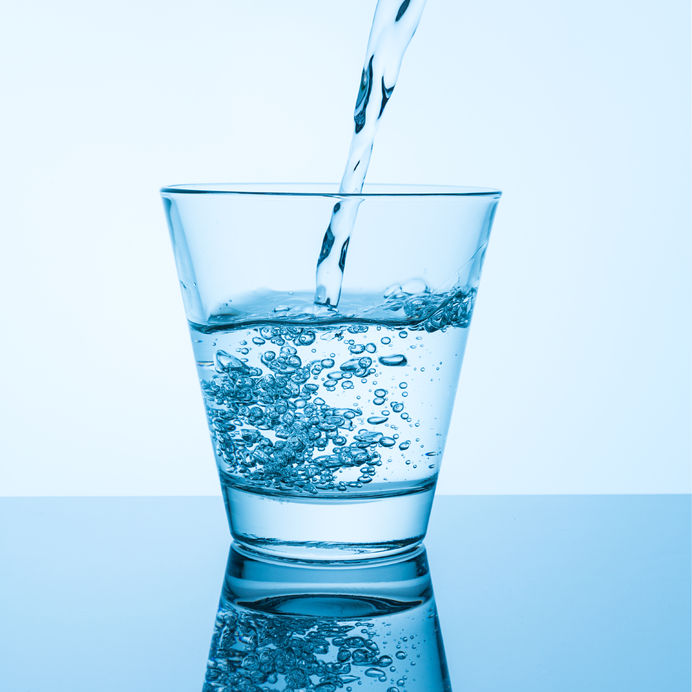 Hacking: Coming Soon to a Car Near...