REDTEA NEWS
The Politics of Envy Rears Its Ugly Head
Government on Climate Change: “We Have to Break...
Good for Thee, But Not For Me When...
Is Pandemic “Pre-Crime” in Our Future?
Speak Out About Cancel Culture and You’ll Get...
Will Biden Impose Domestic Travel Restrictions?
Will the Super Bowl Result in a Mask...
There Is No Such Thing as Left-Wing Violence
The Absurdity of the Trump Impeachment Trial
More and More Conservative News Outlets Getting Shut...
Home America Now The Three Most Dangerous Jobs in America
America Now

The Three Most Dangerous Jobs in America 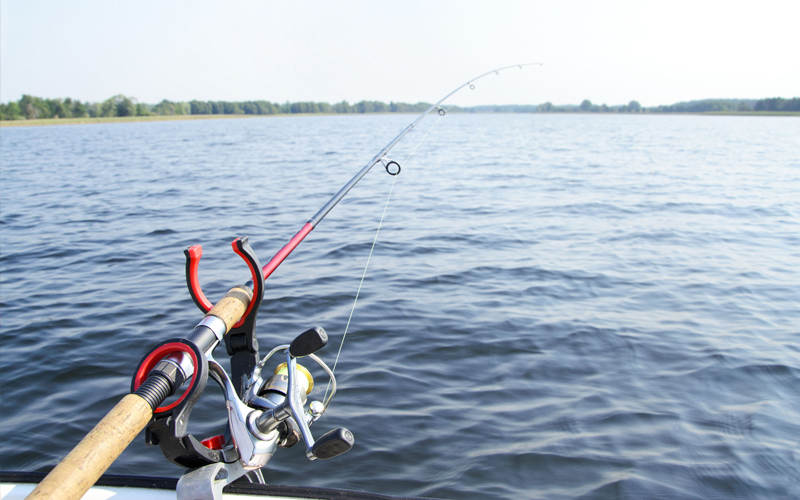 While many Americans don’t exactly relish the daily office grind, not too many of us are actually taking our lives in our hands when we get to work.  But some of your friends and neighbors really risk life and limb on a daily basis.

While there are all different metrics to gauge the relative safety of a particular occupation, the most common one is the number of deaths on the job per 100,000 workers. With that in mind, here are the top three most dangerous jobs in the country.

The total number of fatalities per year for the logging industry is actually relatively low. In 2013 it was 59, though in 2014 that shot up to 78. The problem is that’s out of a quite small number of people who work in the industry to begin with. This puts the total at 110 people killed annually per 100,000 workers.

This isn’t entirely surprising, when you consider that loggers work with chainsaws and other large, dangerous machinery, in all different types of weather, and often at dizzying heights. Even for the most careful and highly trained worker, it’s difficult to remain safe under those conditions--making logging one of the nation's most dangerous jobs.

This one may be a bit more surprising, depending on your view of the fishing industry. If you’re picturing a person sitting in a small boat on a calm lake all day, dozing while they dangle their line into the water, it’s hard to imagine the job resulting in a lot of deaths.

However, most fishers work in the world’s seas and oceans—and yes, it turns out there’s a difference, though both can be harsh mistresses. Bad weather can capsize a ship, or worse. Equipment can malfunction as well, leading to a variety of hazards. All told, there were 22 fishing-related deaths in 2014, which again, when you consider how small the fishing industry is, works out to over 80 deaths per 100,000 workers.

They say that it’s statistically safer to fly than it is to cross the street. However, those numbers don’t hold up as well if you’re a pilot. Many of the same risk factors apply to them as to loggers and fishers, including bad weather, malfunctioning equipment, and more. Add to that the fact that they’re thousands of feet in the air when these dangers occur, and one might almost wonder why they’re not higher on the list of dangerous jobs.

With 82 total flight-related deaths in 2014, it works out to 64 per 100,000 workers. On the other hand, unlike others on this list, pilots and flight engineers are well-compensated for the risks they take, making an average of $119,360 per year.

These are hardly the only dangerous jobs in the country. Some others that ranked high on the list included construction workers, police officers, and maintenance and repair workers. Truck drivers and other vehicle-related workers had a staggering 880 deaths in 2014. However, since it’s a much larger industry than, say, logging or fishing, it puts them lower, at #8 on the risk list.

If you’re a fan of danger and want a job with a little bit of excitement, perhaps one of these careers is for you. Otherwise, you should probably stay far away from these lines of work and get a job that’s not impacted by weather, high altitudes, or malfunctioning equipment—at least not when the stakes are life and death. 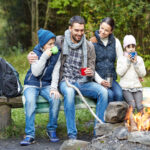 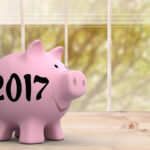