REDTEA NEWS
Democratic Rhetoric Is Going to Result in Violence
Is Biden Trying to Get Into a War...
Austria Locks Down, Other Countries to Follow
Rittenhouse Acquittal Is a Victory for Self Defense...
The Nanny State Encroaches Even Further
If You Want a Better Future, Educate Your...
Metallurgist Caught Faking Results on Submarine Steel
As Durham Closes In, the Establishment Gets Nervous
The Lesson to Be Learned From the Elections
Biden Doubling Down on the Stupid
Home America Now Trump Downsizes Cybersecurity And Tech Bureaucracy, Increases Transparency In Cybersecurity Rules
America Now 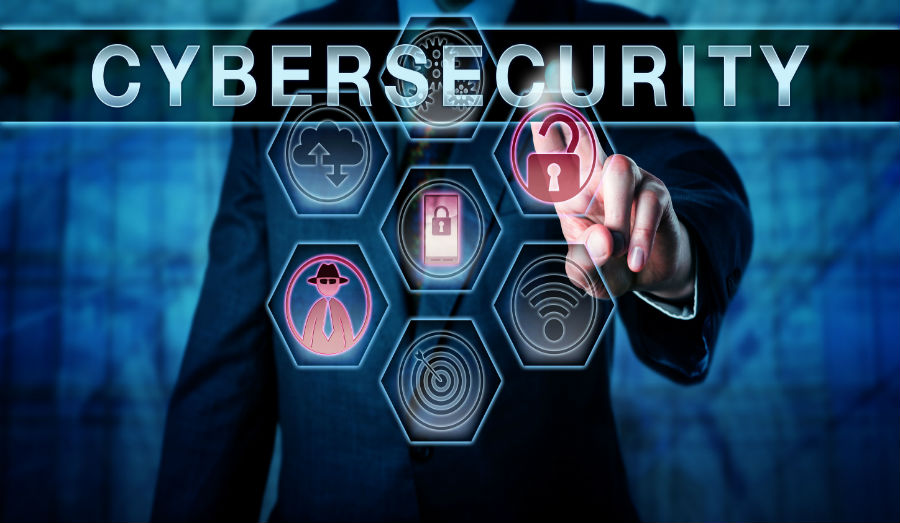 It’s well known that President Trump is looking to shrink the size of the federal government’s bureaucracy. In response to criticism that he has left many vacancies open in the government, he told Forbes in October that many government agencies are unnecessarily large and “you don’t need” many of these usual appointments.

As of late September, BizJournal reports that “Almost half of the 27 chief information officer positions at the largest federal agencies remain open” over halfway into his first year. However, Trump’s White House Cybersecurity Coordinator Rob Joyce said recently that leaving open the federal chief information officer, the federal chief information security officer, and the head of the Homeland Security Department’s cybersecurity and infrastructure protection division, and numerous agency CIOs and CISOs is “not an intentional decision.” Joyce said the Administration’s focus has been on top officials.

In October, Trump nominated Kirstjen Nielsen, a cybersecurity expert and top aide to Chief of Staff John Kelly, to head the Department of Homeland Security. Nielsen was recently confirmed by the Senate and her appointment may be an attempt to show that the Administration is taking cybersecurity seriously and can tackle the issue with less bureaucracy.

Furthermore, the president picked Ajit Pai for chairman of the Federal Communications Commission. Pai has served in various positions at the FCC since 2012 and is a strong advocate for the free market and deregulating the telecommunications industry.

Trump has also downsized the State Department, closing the office dedicated to cyber diplomacy in what the department calls an effort to integrate cyber and digital economy policymaking efforts. According to The Hill, Charles Faulkner, a legislative affairs official at the department said that the team will be “led, resourced, and organized to execute a comprehensive and fully integrated cyber policy and digital economy strategy.”

In addition to downsizing, the Trump Administration has been praised by the ACLU for being more “transparent” than the Obama Administration when it comes to cybersecurity rules. According to Newsweek, the Administration has released 14 unclassified pages of the Vulnerabilities Equities Process (VEP), which is “a set of guidelines for the executive branch to determine whether to inform software or hardware producers about a vulnerability within their products or programs.” Without such transparency, “the government could exploit said cybersecurity flaws for the sake of gathering information” unbeknownst to these private producers.