REDTEA NEWS
The Real Purpose of the Second Amendment
Why Gasoline Prices May Never Come Down
Are We in Civil War Already?
The Narrative Is So Transparent It’s Laughable
Another Pro-Life Pregnancy Center Firebombed
Attempt on Kavanaugh’s Life Shows the Danger the...
Inflation Causing Americans to Change Spending Habits
American Gun Owners Are the Last Line of...
Democrats Still Don’t Understand Guns or Gun Owners
Ask the Wrong Questions And You’ll Get the...
Home America Now Trump Looks To Supreme Court To Stop Unions From Restricting Free Speech Of Workers
America Now 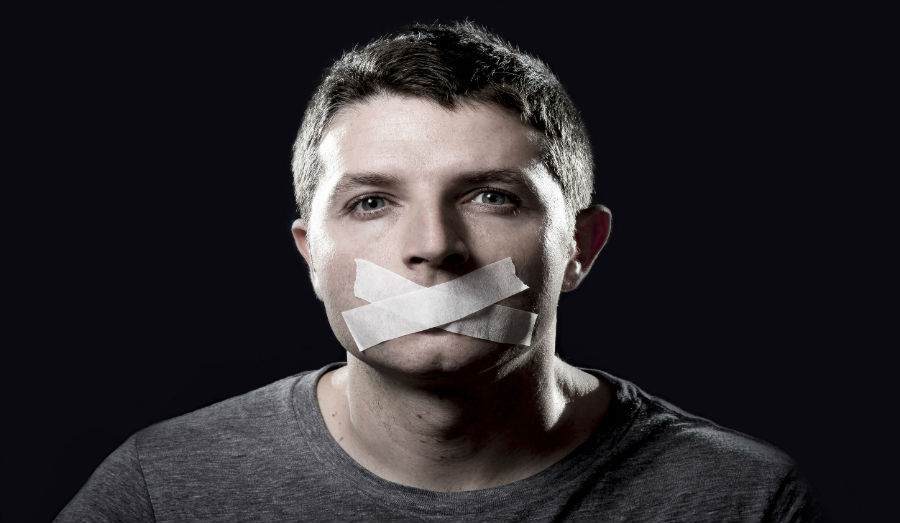 Earlier this month the Trump Administration asked the Supreme Court to overrule a widely despised precedent that gives public unions the power to violate the free speech of workers. The Department of Justice has officially filed an amicus brief in the case Janus v. AFSCME to challenge the constitutionality of “fair share fees.” Finally, the requirement that forced workers to pay fees to unions for collective bargaining and that has created a vehicle for unions to fund political causes that workers may or may not agree with is facing extinction.

Solicitor General Neal J. Francisco wrote in his brief that “The government’s previous briefs gave insufficient weight to the First Amendment interest of public employees in declining to fund speech on contested matters of public policy.” He added that the last case to set precedent on the issue “is inconsistent with prevailing First Amendment precedent and should be overruled.”

While the precedent-setting case, Abood v. Detroit Board of Education (reheard in 2016), ruled that unions can charge employees for the cost of collective bargaining but not political activities, many analysts agree with the Trump Administration in saying that it’s inherent that public unions are involved in public policy. Moreover, any negotiations involving public workers involve issues such as teacher salaries, classroom sizes, and raising taxes.

Furthermore, as recently as 2012, analysts have found that public opinion is on the side of the Trump Administration. Reason magazine reported that if the question of collective bargaining was not described as a “right” but rather as an expense, public opinion was in favor of limiting the publicly funded negotiations.

In fact, most Americans do not understand what collective bargaining is because only 10.7 percent of all American workers and only 6.4 percent of private-sector workers are union members. As more and more states have adopted Right to Work laws, union membership rates have been falling drastically since 1983.

This fact isn’t surprising to analysts such as professor Charles Baird at California State University who said: “If Gallup asked if their respondents approved or disapproved of unions having power to represent workers against their will, I would be surprised if more than 10 percent would approve.”

Most notably, the facts are not lost on the conservative justices of the Supreme Court. And while the Abood case was suspended after being reconsidered in 2016 due to a 4-4 tie after the death of Justice Antonin Scalia, the court will have a chance to update its ruling with conservative Justice Neil Gorsuch surely ruling on the side of the Trump Administration and delivering free speech back to American workers.

This possible final blow to big union bosses and lobbyists would be a huge win for workers and a boon to the economy as more American workers are able to keep more of their hard-earned paychecks.