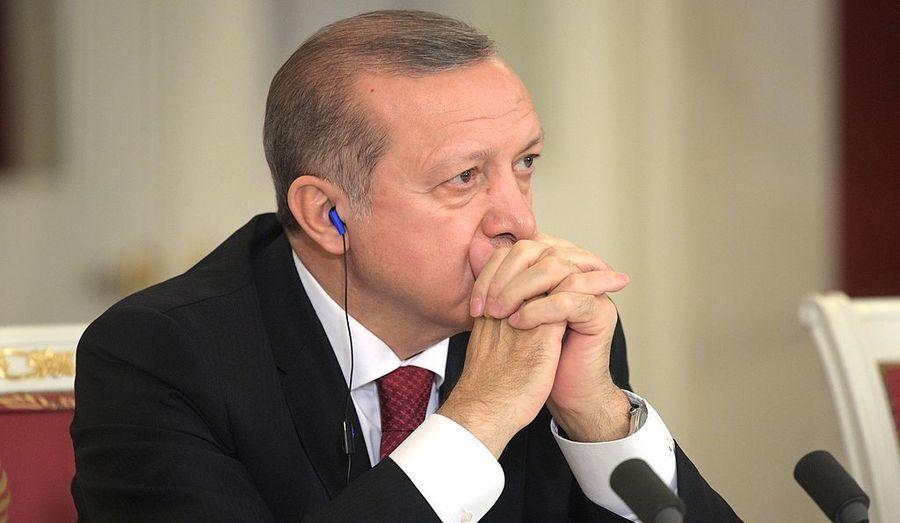 President Trump recently threatened to place major sanctions on NATO ally Turkey if the country does not release imprisoned American pastor Andrew Brunson. Brunson, an evangelical Protestant pastor who has lived in Turkey for 23 years and leads a congregation of about 25 people, was arrested in 2016 in the aftermath of the coup attempt against Turkish President Recep Tayyip Erdogan. Brunson has been variously alleged to be a cooperator with the Gülen Movement, a spy for the United States, and a supporter of the Kurdish separatist group PKK, which the Turkish government considers to be a terrorist group.

Brunson has denied being a member of the Gülen Movement, an organization led by Turkish cleric Fethullah Gülen, who is currently living in exile in Pennsylvania. President Erdogan believes that Gülen was responsible for the 2016 coup and has taken steps to remove anyone suspected of being loyal or sympathetic to Gülen from public service.

Defense witnesses in Brunson’s trial have not been allowed to testify, and his ultimate fate remains unclear. He was recently released from prison after nearly two years in detention, but remains under house arrest.

While the economic effects of sanctions are destructive and harmful to consumers, the case of Turkey is one in which many people will undoubtedly sympathize with the sanctions and their aim. Turkey, while a member of NATO, has always been a bit of a loose cannon.

In 1974 Turkey invaded the island of Cyprus and continues to occupy the northern 36% of the island, stationing about 30,000 troops there. Thus Cyprus has the unhappy distinction of being the only EU member state with part of its territory under foreign military occupation, and by a NATO member at that.

Turkish presidential bodyguards have also had the habit of roughing up protesters during Erdogan’s trips to the United States. And despite one particular egregious instance having been caught on video, charges against many of those responsible have been dropped.

Under Erdogan’s rule the secularism that marked the Turkish public sphere has been increasingly under attack, as Erdogan makes no secret of his desire to implement Islamist policies. Both political and press freedom have been increasingly under attack as Islamism has become increasingly pervasive. Even the security forces, which historically had been a bedrock of secularism, have become infiltrated by Islamists, leading to the assassination of Russia’s ambassador in December 2016.

Erdogan has also irritated other NATO allies, preventing German lawmakers from visiting German troops stationed at NATO’s Incirlik airbase. One danger of punishing Turkey is the precarious situation of Incirlik, which saw its electricity cut off during and immediately after the coup attempt. Being completely surrounded by Turkey and holding around 50 nuclear weapons, one could easily see Erdogan being brazen enough to attempt to take the base and hold US personnel and weaponry hostage as a bargaining chip. Let’s hope it doesn’t come to that, but let’s also hope that President Trump is prepared to act if that worst-case scenario comes to pass.