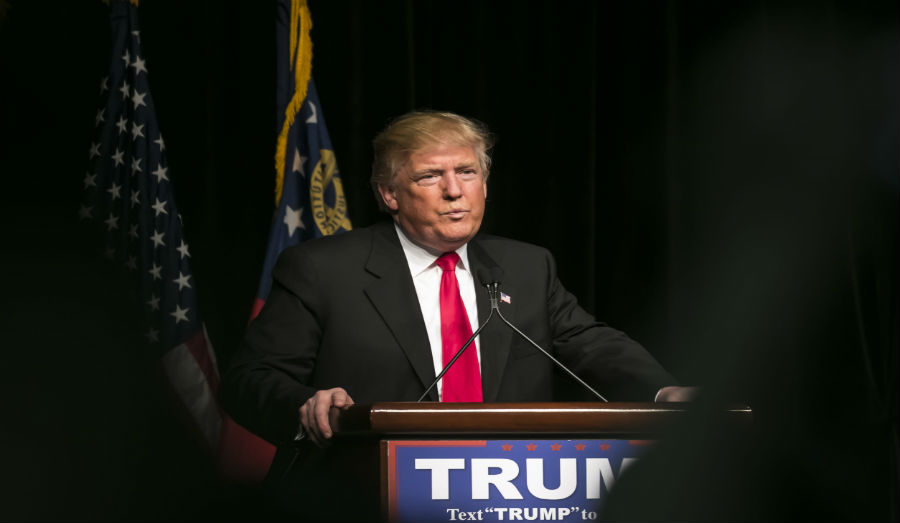 One of Trump’s campaign promises was to not let the UN trample on American sovereignty or waste tax dollars. That promise was spurred into action by a recent UN resolution that would have condemned the US for moving its embassy from Tel Aviv to Jerusalem. Not one to sit back and let the international community criticize its actions, the Trump administration set out to gut the organization’s “bloated management.”

Haley said the administration hopes the cuts will encourage discipline and accountability throughout the UN, whose “inefficiency and overspending” were “well-known.” “You can be sure we’ll continue to look at ways to increase the UN’s efficiency while protecting our interests,” she added, according to NY Daily News. The US accounts for 22 percent of the UN’s budget, but that will be changing soon as Trump warned after the UN vote: “Let them vote against us. We’ll save a lot. We don’t care.”

A diplomat with knowledge of the budget talks told CBC News the cuts are the result of a “herculean effort” on the part of US officials to “go through the budget line by line finding cost reductions that allow the UN to do more with the same amount.” Budget cuts targeted “travel, the use of consultants, general operating expenses, furniture, and equipment.”

In June, Haley tweeted that the US successfully “cut over half a billion dollars from the UN’s peacekeeping budget” and “we’re only getting started.” This is welcome news to Americans who read reports that the UN is not only known for financial waste but is also plagued with internal problems such as rape, sex trafficking, and the spread of disease.