REDTEA NEWS
Political Commissars Are Here And Are Starting Their...
Mormons Pointing to Higher Actual Inflation
Top Scientists Feared COVID Came From Lab All...
Quebec to Start Fining the Unvaccinated
McCarthy Threatens to Strip Democrats of Seats If...
Supreme Court Shows Its Schizophrenia
Beset by Crime Wave, LA Residents Flock to...
The Case of Jan. 6 Gets Curiouser and...
Twitter Continues Censorship Rampage, Bans MTG
The Capitol Protests One Year On
Home America Now Twitter Keeps Up Attack on Conservatives and Libertarians
America Now 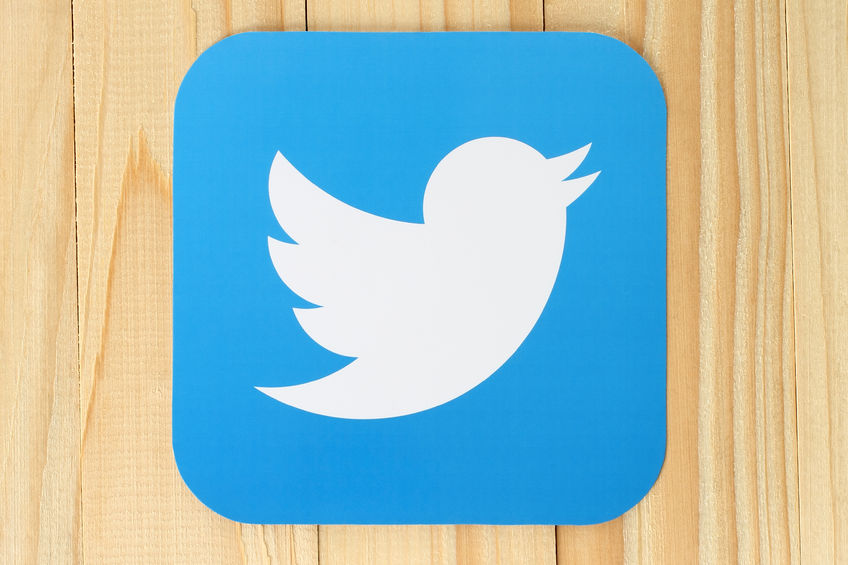 By now everyone knows that the large Silicon Valley tech firms are hotbeds of left-wing thought. From the firing of conservative employees to the ongoing campaign to sideline conservative and libertarian writers and thinkers, large technology firms have abandoned the freewheeling atmosphere and ways of thinking that marked the early tech industry and have fully embraced left-wing establishment thought.

Recent weeks have seen a definite uptick in the number of conservative voices censored for daring to challenge the left’s attempt to put a stranglehold on social media. Perhaps the social media censors thought that no one would notice the bans, coming as they did at the height of summer vacation, but perhaps because this is a slow month for news those bans have achieved much more publicity than they otherwise might have.

By now everyone knows that Alex Jones has drawn the ire of Facebook, with many of his pages and videos being removed from the site. But while Twitter has not taken action against Jones yet, it has taken action against other prominent conservative and libertarian voices.

Well-known black conservative pundit Candace Owens had her Twitter account banned for half a day after she posted satirical tweets pointing out the racism of newly hired New York Times columnist Sarah Jeong. She replaced “white” in Jeong’s original tweets with “black” and “Jewish,” earning her an almost instantaneous ban. The hypocrisy of banning a black conservative for supposedly racist tweets while the original racist tweets from an Asian woman went unpunished was apparently lost on the Twitter censors, although the site did eventually rescind the ban and apologize to Owens.

More recently, Ron Paul Institute Executive Director Daniel McAdams saw his Twitter account suspended, along with those of Libertarian Institute Managing Director Scott Horton and former State Department employee Peter Van Buren, all of whom were reported for criticizing the tweets of a journalist. It’s becoming more and more clear that those who expect to be able to express their thoughts and feelings on social media are mistaken. In the future it won’t even require outright censorship in order to silence conservative, libertarian, and other alternative voices. The mere threat of banning will encourage self-censorship, as in the Soviet Union, so that conservatives will be incredibly selective about what they say and to whom.

Many conservatives are already giving up on social media, fed up with the obvious bias. But that means that social media may end up becoming an even stronger bastion of leftism, as there are as of yet no viable alternatives to Facebook and Twitter. It’s curious that after Friendster was abandoned for MySpace was abandoned for Facebook, that no alternative has yet popped up. Perhaps that’s because of Facebook’s deep relationship with the government, but unless conservatives find a way to effectively counteract the actions and influence of the social media giants they risk becoming increasingly marginalized.