REDTEA NEWS
The Politics of Envy Rears Its Ugly Head
Government on Climate Change: “We Have to Break...
Good for Thee, But Not For Me When...
Is Pandemic “Pre-Crime” in Our Future?
Speak Out About Cancel Culture and You’ll Get...
Will Biden Impose Domestic Travel Restrictions?
Will the Super Bowl Result in a Mask...
There Is No Such Thing as Left-Wing Violence
The Absurdity of the Trump Impeachment Trial
More and More Conservative News Outlets Getting Shut...
Home America Now Universal Basic Income – An Idea Whose Time Should Never Come
America Now 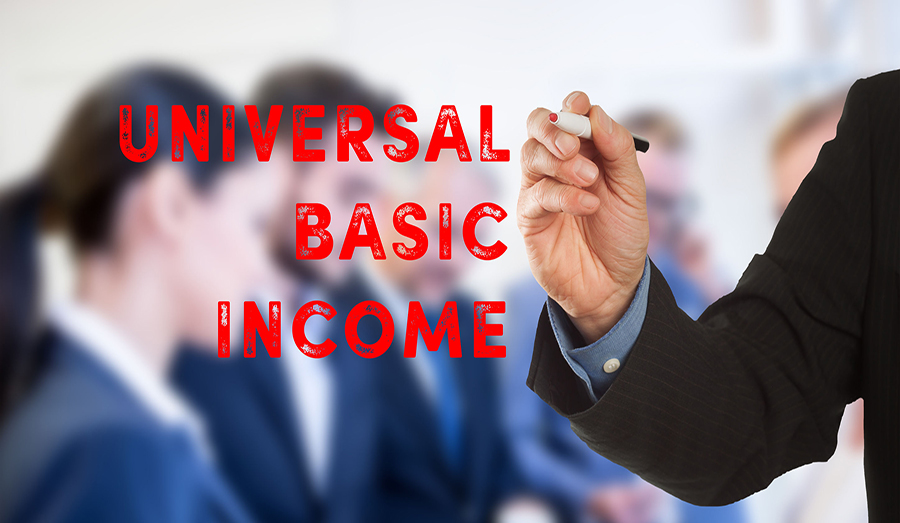 The topic of a universal basic income is back in the news, thanks to Facebook founder Mark Zuckerberg who keeps talking about what a great idea it is. Universal basic income (UBI) is the concept that everyone should receive money from the government to provide for their basic food and housing needs. Indeed, to anyone who doesn’t bother to think about the details of how a UBI would work, it sounds great.

Who could possibly oppose a society in which all people have their basic needs provided for? As with all utopian schemes, however, the devil is in the details. A universal basic income would not be able to provide individuals with the essentials necessary to survive; in fact, it would do exactly the opposite and would be incredibly destructive.

Destroying the Will to Work

The first thing that a universal basic income would do is destroy the will to work. Some of the lower amounts discussed when talking about a UBI are on the order of $10,000 a year. That would mean that it would no longer make sense to take a job that pays less than $10,000 a year, such as part-time work, because you’re guaranteed to make at least $10,000 just for doing nothing. Four buddies right out of high school could pool their resources and have $40,000 a year at their disposal. That’s enough to rent a bachelor pad and have plenty of money left over for pizza and beer. Why work when you can have your necessities given to you for free?

Giving everyone $10,000 a year regardless of whether they have earned it or not will eventually lead to wage and price inflation. At the lower end of the wage spectrum, employers will have to raise wages to entice people who might otherwise rely on the UBI to enter the workforce.

Because the UBI is given to everyone without discrimination, its effect is that more money will now be chasing the same amount of goods, leading to a rise in prices. You’ve probably heard people who advocate giving everyone a million dollars so that everyone will be rich. End poverty at a single blow! Of course, it doesn’t work that way.

A UBI is just like that insane scheme, just on a smaller scale. Giving everyone free money just leads to higher prices all around, meaning that the $10,000 UBI very quickly won’t cover basic expenses. Then you’ll hear the calls to raise it to $15,000, then $20,000, etc. Either the UBI is raised, in which case it becomes drastically more expensive, or it isn’t raised, in which case UBI proponents scratch their heads wondering why poverty hasn’t been eradicated.

What that would mean in practice is that a UBI would be introduced and welfare would be set to gradually phase out over a period of time. Inevitably, however, after a few years of that phaseout, there would be pushback, the phaseout would be done away with, and we would see both UBI and welfare existing side by side.

How Is Universal Basic Income Funded

Of course, the money for a universal basic income won’t come from nowhere. It will be paid for by taxpayers, with money from workers subsidizing the lifestyles of non-workers. The more people who drop out of the labor force to live off the UBI, the higher taxes will have to be to fund the dropouts with a UBI. That’s a recipe for economic stagnation and recession.

The concept of a UBI is another example of an idea promoted by people who want to see people rise out of poverty but who understand nothing about economics or human action. Their motives may be well-intentioned, but the results will be disastrous. Thankfully, the only place that a UBI has been on the ballot, Switzerland, it was rejected by more than ¾ of voters. They realized that higher taxes and more people dependent on government handouts is not a recipe for success. Ignore the Zuckerbergs and other celebrities who tout universal basic income as a great idea – it’s not and it never will be. 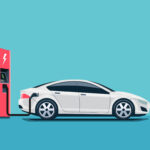 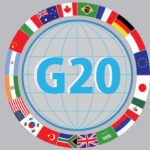