REDTEA NEWS
Tank Gift to Ukraine Exposes the Sad Reality...
The Government Thinks We’re the Terrorists Now
FBI Admits It Uses CIA and NSA to...
The Medical Industry Continues to Fail Patients
Democrats Are About to Learn That Turnabout Is...
If You Like Your Gas Stove, You Can...
McCarthy’s Woes Are Payback a Long Time Coming
The Response to the Twitter Files Is Telling
Are San Francisco’s Killer Robots the Wave of...
The Genocidal Tendencies of Climate Change Crazies
Home America Now Venezuela Oil Production Nears Freefall
America Now 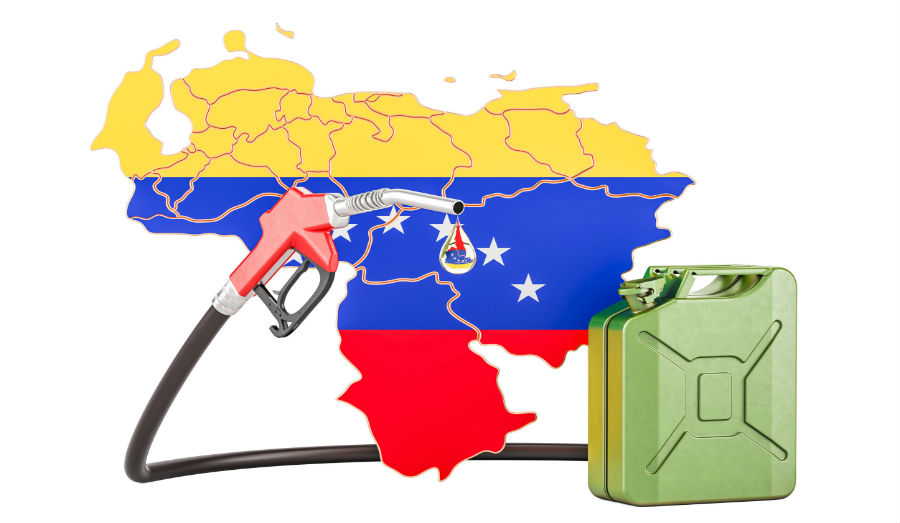 Oil production in the collapsing socialist economy of Venezuela has been falling for years, and in late 2017, it hit a 28-year low. Sadly, things appear destined to get even uglier, if that’s possible. New industry calculations suggest the country’s plunging oil production could result in as much as 700,000 barrels per day of production going offline.

Given how deeply government officials have relied upon oil revenues, which account for about 95 percent of export earnings, to finance the welfare state of The Land of Grace, you don’t need a college degree in economics to see the potential for a deepening of the catastrophe unfolding there. “Just about every oil analyst agrees that production will continue to fall at a significant rate, but there is disagreement over the magnitude of the decline,” Nick Cunningham of oilprice.com said recently.

“The Rapidan Energy Group puts losses at 300,000 to 400,000 bpd in 2018. That’s plausible, but to the extent that projections like these are off, they could vastly understate the declines underway.” On the more dire end of the continuum, citing an estimate by Ed Morse of Citi, Cunningham added that Venezuela’s production “could fall below 1 mb/d, which would essentially be a loss of 700,000 bpd by the end of the year.”

Then there is the potential for more credit defaults this year, additional sanctions from the US government, along with the competition from a booming American sector (which could rival Russia in the next year or two), and the potential for economic devastation seems poised to expand dramatically. Did we mention labor unrest, protests, and resignations? They are said to be mushrooming as well.

Venezuela appears to be moving toward the kind of catastrophe that occurs when an economy consumes capital, instead of creating and accumulating it. Public policy makers everywhere should beware.