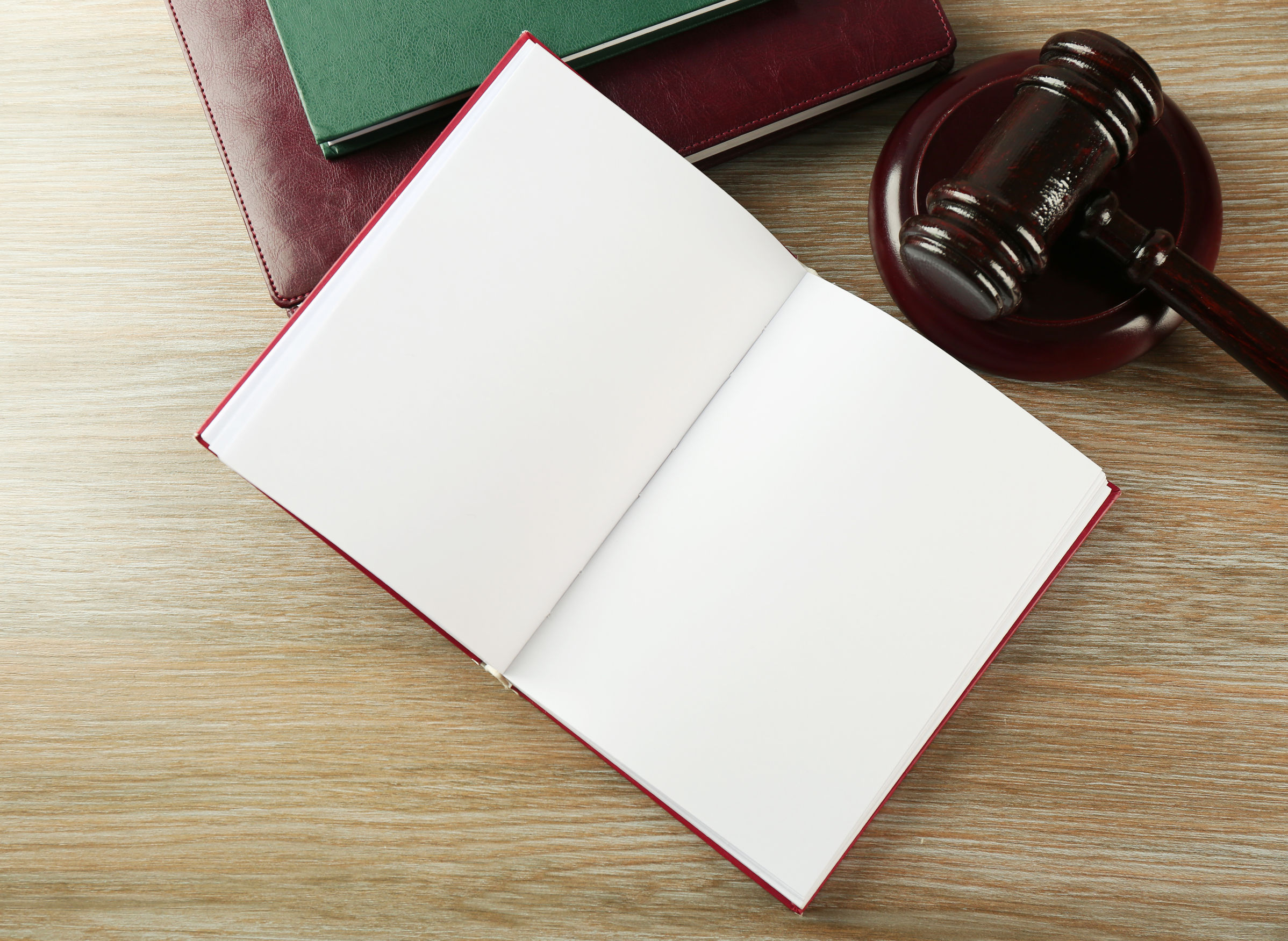 In a bold move to tackle what appeared to be a highly corrupt judiciary, the West Virginia House of Delegates voted last month to impeach every member of the state’s supreme court. The justices were impeached following an investigation by state lawmakers regarding excessive spending and potential ethical violations. Ironically, one of the justices, Allen Loughry, received significant acclaim for his research into political corruption in West Virginia. He has since been arrested by the FBI and faces nearly 400 years in prison.

The scandal surrounding the West Virginia supreme court first came to light in late 2017 after allegations surfaced of excessive spending by the justices. Tens of thousands of dollars were being spent on new sofas and new flooring, with hundreds of thousands of dollars in total being spent on renovations for some of the justices. Compounding that was the fact that some of the justices lied to federal investigators who were looking into the corruption, a big no-no as Martha Stewart can attest.

One of the justices, Menis Ketchum, resigned prior to the impeachment and subsequently accepted a plea bargain, pleading guilty to one felony count of wire fraud. Another, Robin Davis, decided to retire rather than face a trial by the West Virginia Senate. In pre-trial action this week there had been a resolution offered to censure two of the remaining three justices in exchange for a promise that they would tighten oversight over spending. That resolution was rejected, so all three remaining justices will face trials in October.

It’s a stunning development in West Virginia, and one that hasn’t been without controversy. While the West Virginia supreme court is officially non-partisan, as elected officials everyone knows which justices are Democrats and which ones are Republicans. And up until now, Democrats had the edge. With a Republican governor and Republican legislature, some accused Republicans in the state of trying to remake the court in their image.

Whether or not that factors in, the fact that at least two justices faced federal charges makes it clear that there is definitely some rot that needed to be cleaned up. Whatever the outcome of the trials in October, let’s hope that the new justices don’t follow in the footsteps of their predecessors.