REDTEA NEWS
Has Zelensky Gone a Step Too Far?
As Gas Prices Remain High, US Sells Oil...
Fauci Thinks Lockdowns Should Have Been Stricter
Good Guy Takes Down Bad Guy, MSM Goes...
DC Homeless Shelters Filling Up With Illegal Immigrants
Inflation Still Rising: Are You Feeling the Pinch?
Japan, Abe, and Gun Control
Don’t Interrupt Your Enemy When He’s Making a...
Democrats Don’t Care How Much You Suffer
The Real Purpose of the Second Amendment
Home America Now Who is Kellyanne Conway?
America Now 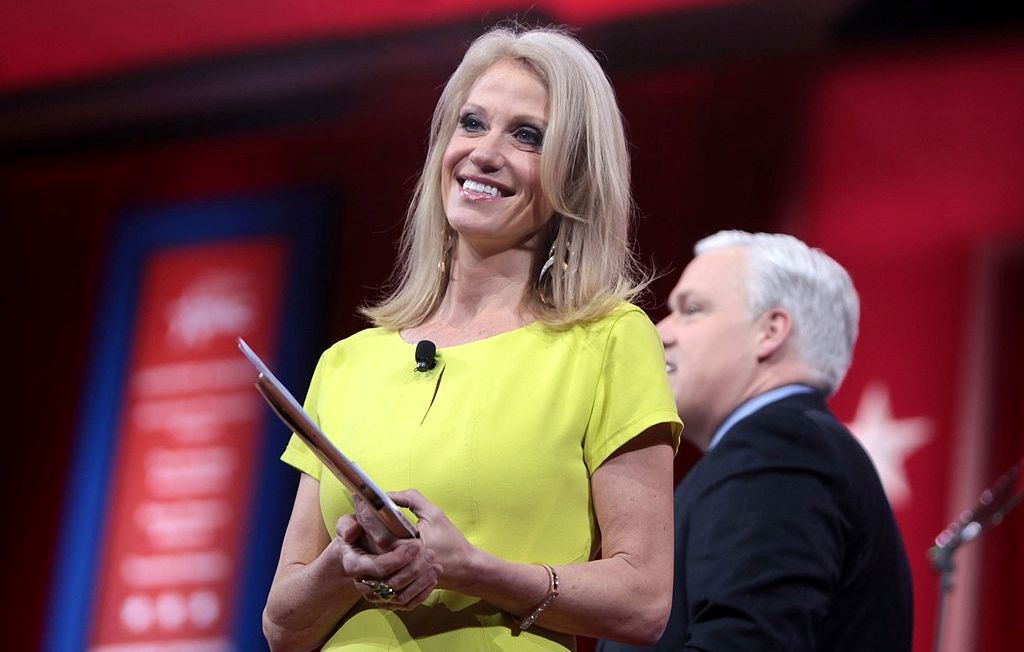 The Trump presidential campaign changed a lot this past August. Not only did former Breitbart executive chairman Steve Bannon become its new CEO, but Kellyanne Conway was appointed campaign manager. In a previous blog, we discussed Bannon and the path that led him from financial advisor to film producer to Trump’s campaign CEO. But what about Kellyanne Conway? Who is she? What’s her background? Let’s take a look.

The Path to the Trump Campaign

One thing that’s gone largely unmentioned by the media is that Kellyanne Conway is the first woman ever to run a Republican Presidential campaign. This is particularly significant for Trump, whose treatment of women has frequently come under fire.

Whereas Bannon was brought in from the outside, Conway was already a member of the Trump team, having been brought aboard in early July as a pollster, as well as a senior advisor to then-campaign manager Paul Manafort. However, when Manafort resigned, after himself replacing Corey Lewandowski, Conway was promoted to the position.

Interestingly enough, before joining Trump’s campaign, Conway was previously in charge of Keep the Promise I, one of four super PACs that supported Ted Cruz. During the primaries, the organization actually ran a number of ads that were critical of Donald Trump and his policies.

However, now that Conway has joined Trump’s operation, everyone seems very happy to have her on board. It’s believed that both she and Bannon are more in tune with Trump’s unique personality and style of politicking, as opposed to more generic and traditional political advisors like Lewandowski and Manafort.

Kellyanne Conway began her career both practicing and teaching law in Washington D.C. and the surrounding areas. In 1995 she left the legal field to founded The Polling Company, Inc./Women Trend—a research company that focuses on trends concerning women in a variety of different fields. Politically, she specializes in helping Republican candidates appeal more to female voters—which could be a particularly helpful tool to the Trump campaign.

Conway is also a co-author of the 2010 book, What Women Really Want: How American Women Are Quietly Erasing Political, Racial, Class, and Religious Lines to Change the Way We Live. Together with Democratic political strategist Celinda Lake, she examined the role of women in reshaping our modern society and the power they have to make real change in the world.

Since Kellyanne Conway joined the Trump campaign, the difference has been clearly visible. Some political commentators have pointed out that Trump’s message has been more on point, at least prior to the current outbreak of post “hot mic” charges.  She seems comfortable doing more traditional media interviews, and is a welcome feminine face for the campaign.

Whether or not Donald Trump is destined for the White House, only time will tell. But if it does happen one thing’s certain: it will be largely due to the political savvy of Kellyanne Conway. 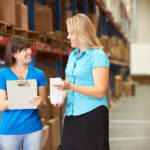 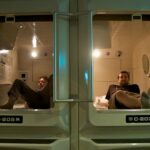