REDTEA NEWS
Tank Gift to Ukraine Exposes the Sad Reality...
The Government Thinks We’re the Terrorists Now
FBI Admits It Uses CIA and NSA to...
Democrats Are About to Learn That Turnabout Is...
If You Like Your Gas Stove, You Can...
McCarthy’s Woes Are Payback a Long Time Coming
The Response to the Twitter Files Is Telling
Are San Francisco’s Killer Robots the Wave of...
The Genocidal Tendencies of Climate Change Crazies
The Siren Song of Being “Moderate”
Home America Now Why Gasoline Prices May Never Come Down
America NowBreaking NewsMoney 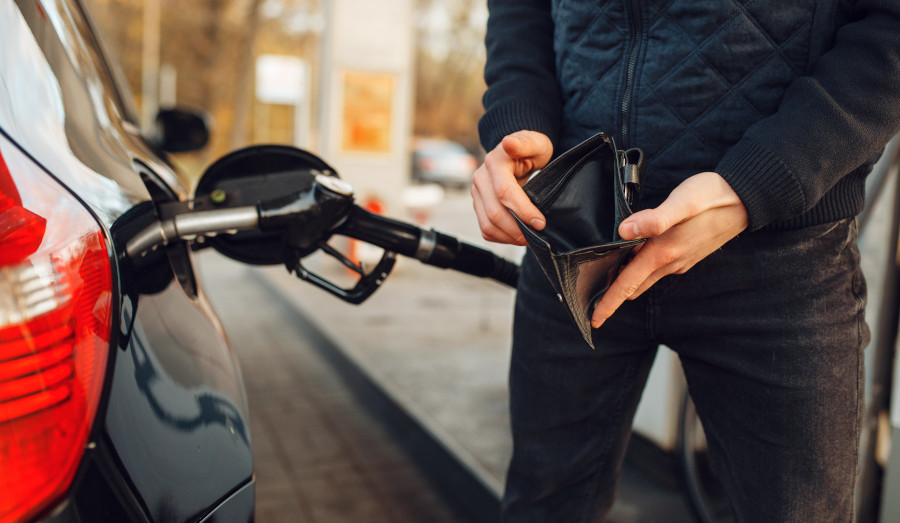 Pretty much every household in the country has been hit hard by rising gas prices. The average price of a gallon of regular gasoline hit $5 a gallon a week ago, and prices show no signs of slowing down. Even worse is the price of diesel, which is slowly inching up towards $6 a gallon. But as much as Americans want some price relief, the days of cheap gasoline may be over.

There are certainly cyclical trends when it comes to the prices of oil and gasoline, and what we’re already starting to see right now is demand destruction, in which high gas prices are causing consumers to cut down on their travel. That in turn could put downward pressure on the price of gasoline. But there’s likely a limit to how far those prices will drop.

That’s because the ultimate source of the problem is a lack of refinery capacity. The amount of gasoline that can hit the market is limited by the amount that refineries can produce. And refinery capacity has been declining for years. Even worse, in the words of Chevron’s CEO, is that no new refinery will ever be built in this country.

With governments around the world pledging to ban the sale of internal combustion engines in favor of electric vehicles, there is therefore a relatively finite lifetime for the gasoline market. At some point in the next 15-20 years, consumers may be forced to dump their internal combustion engined-cars, which would reduce gasoline demand significantly. And no company in its right mind would invest billions of dollars into new refineries with that kind of end in sight.

So as nice as it would be to see gas back at $2 a gallon or less, the reality is that those golden days may be long gone. Instead we’re going to be squeezed and pinched through high gas prices and government force to endure high gas prices until we pay out the nose for an electric vehicle, or else use public transportation. Unless we’re able to turn back the tide that’s pushing us toward electric cars, we may have seen the last golden days of the gasoline-powered cars we know and love. 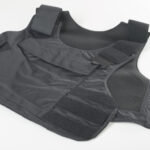 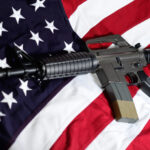