REDTEA NEWS
NIH Royalty Payments Bring Up Conflict of Interest...
The COVID Narrative Is Changing Before Our Very...
Dishonesty Is the Left’s Stock-In-Trade
FBI Whistleblowers Coming Out of the Woodwork
Are You in a Government Database? Probably So
Leftist Tolerance on Display in Wake of Roe...
China Demands Censorship of US Landmarks in Movies
Biden Administration Clueless About Border Fiasco
The Left’s Meltdown Over Roe v. Wade
The Left’s Censorship Campaign Is Backfiring
Home America Now Wikileaks Backpedals Over Trump Taxes Remark
America NowElection 2016 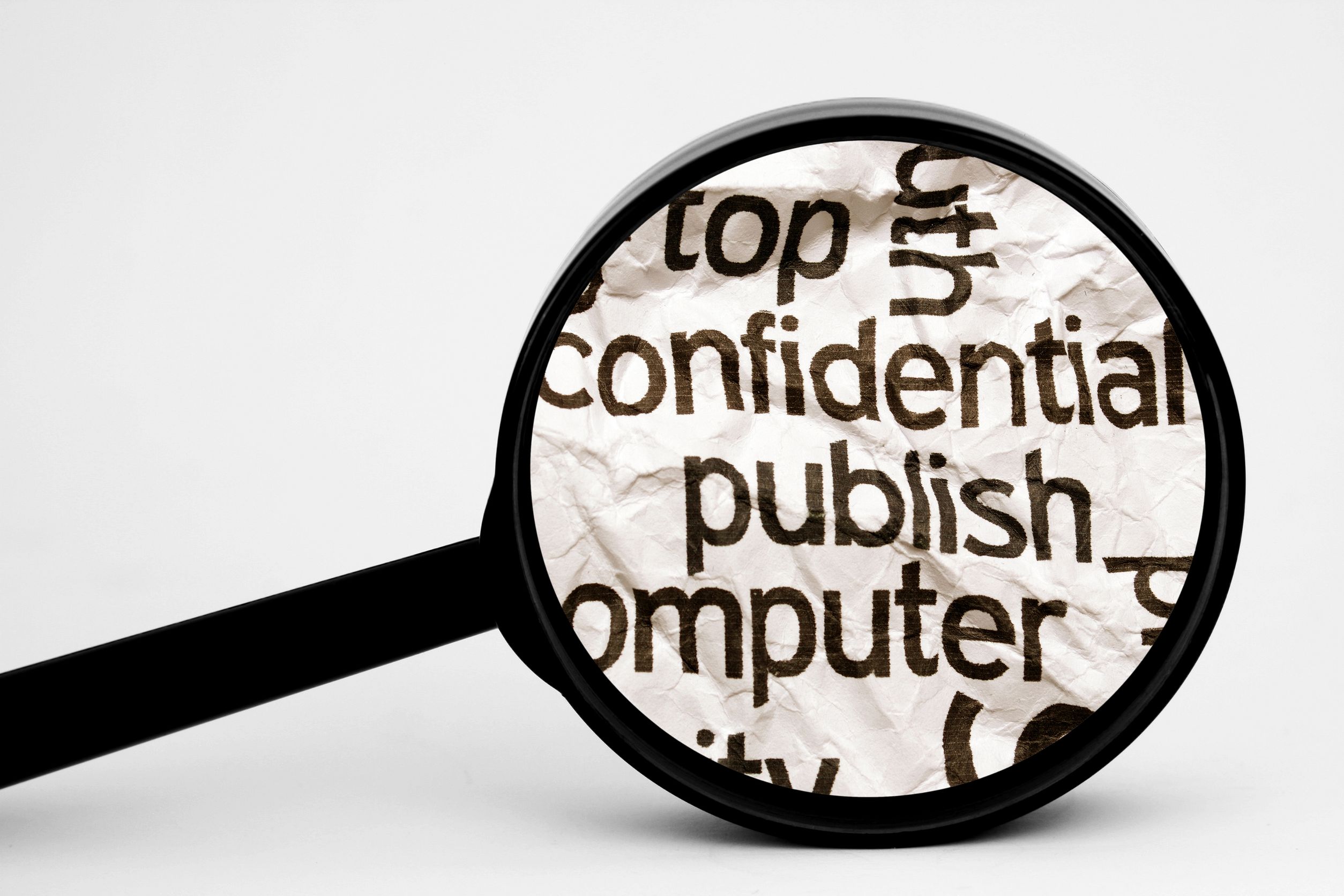 Despite repeated calls for Republican nominee Donald Trump to release his tax returns, his campaign chief, Paul Manafort, has made it clear that the candidate will "not be releasing his taxes."

Trump's refusal to maintain the tradition of releasing tax returns is being scrutinized by many Americans across the country.  Although, not required by law, the tradition of releasing tax returns dates back to Richard Nixon's 1952  "Checkers" speech, where in an attempt to clear the controversy surrounding his own  finances, he spoke about his Cocker Spaniel "Checkers."  As Dwight Eisenhower's vice presidential running mate, Nixon baited the candidates running against them to release their financials by saying "Americans wanted a president who had the confidence of all people".

Eisenhower  and Nixon went on to win the presidential election.

Hillary Clinton and her running mate, Tim Kaine have been asking for Trump's taxes; to no avail.

WikiLeaks Founder,  Julian Assange hinted to Bill Maher in an interview last week that Trump's proposal, joking or not,  for Russian hackers to pursue Hillary Clinton's emails may invite a tit-for-tat type of  hacking...

Trump Claimed to Be Joking — Is Assange Joking as Well?

The WikiLeaks founder made waves over the weekend when he told Maher that the group was striving to hack into Donald Trump's tax returns. By Saturday he had changed his tune stating he was only teasing Maher.

Calling into Bill Maher's HBO show from London, Assange smiled mischievously when Maher asked if there are ideas to hack into Trump's tax returns. The audience responded with laughter.

Trump proxy, Scottie Nell Hughes, said Saturday that she did not see Assange's comments about hacking Trump's tax data as the attack coming specifically against the GOP's nominee.

Hughes also said she doubted that Assange was the one responsible for the attacks.

"He's just the one releasing them," said Hughes.

Assange might be "just the one" delivering them, but last month WikiLeaks rolled the Democratic National Committee when it published almost 20,000 internal emails — including several that verified organization officials worked overtime to support Clinton's campaign over Senator Bernie Sanders'.

Experts are pushing President Obama to take action against the hacking incident if Russia was involved. The Clinton campaign has pointed to the Russians and called for a speedy response. Usually, it can take months to form a response, meaning the response could happen just weeks before the election and may create an October dilemma for the candidates.

America has not taken action against Russia for evidence of other hackers connected to President Vladimir Putin.

Assange has been crafty about connecting Russia with the DNC hack.

"It appears like you are working with a bad actor — Russia — and putting your thumb on the scale," Maher told Assange.

"Our material that we release is pristine," replied Assange. "We are good at this. We have a 10-year track record of never having gotten it wrong regarding the integrity of what we release."

Assange pointed out that there has not been any allegation, even from Wasserman Schultz, that the material released was not real.

Although Moscow denies being linked with the DNC leaks, many cybersecurity experts do not believe them.

"If you could develop a case for attribution against Russia, then the Russians should be confronted publicly with it," former Obama National Security Adviser Tom Donilon told Politico.

A cross-party group of 30 security and counterterrorism specialists has urged the President to take "prompt" action to prevent foreign countries from launching cyber attacks.

As of now, there is no suggestion that Trump will cave...and "show us the money...." 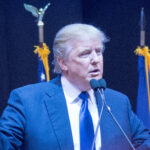 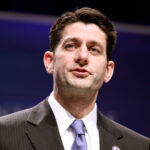