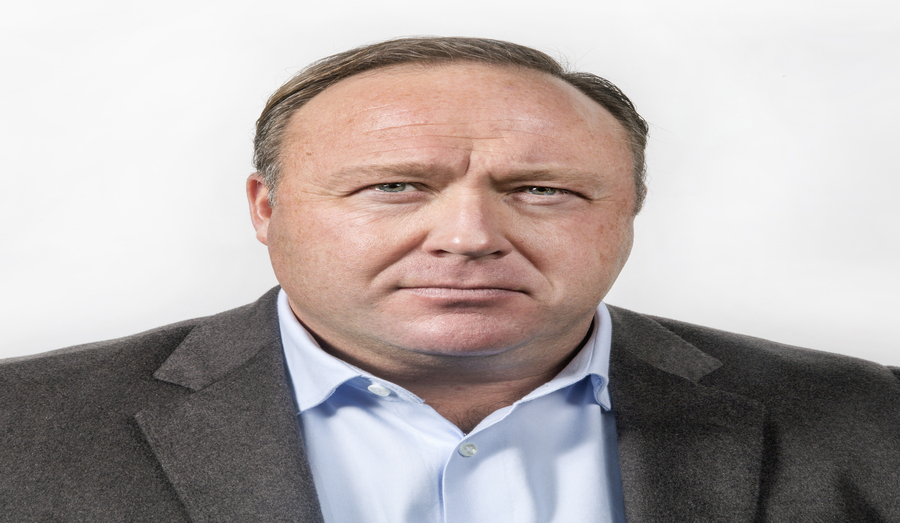 Whether you think Alex Jones is a much-needed breath of fresh air, the epitome of the right wing’s depravity, or just a self-interested blowhard who will say anything to get attention, everyone should be aghast at YouTube’s decision to censor Alex Jones’ YouTube channel. The controversial pundit and founder of Infowars had four videos pulled by YouTube for allegedly violating the company’s terms and conditions prohibiting child endangerment and hate speech. One of the videos apparently featured Jones decrying the Muslim takeover of Europe, while another supposedly featured video of a man pushing a boy to the ground.

While many people on the left despise Alex Jones, that’s most likely because they’ve never listened to anything he’s ever said or written, they’ve only read characterizations of him in the media. Yes, he can be off the wall at times, but not everything he says is off base. It takes an educated listener to be able to sift the facts from the hype, and too many on the left don’t want to go through that effort. They would rather just ban anyone they disagree with and leave it at that.

There’s a reason Alex Jones has an audience of millions, and it isn’t because he’s an idiot. He’s managed to interview numerous rich, famous, and powerful people, including Donald Trump, Ron Paul, Joseph Stiglitz, and Noam Chomsky. While many may disagree with the things he says, they can’t deny that he gets people to think about the world around them and question official narratives. Whether Jones is correct about a particular issue or not, the very concept of open inquiry and discussion rebels against censorship of any views, no matter how much one may disagree with them.

Censoring Alex Jones and punishing him by forbidding him from livestreaming is just one more way that YouTube and big tech firms are trying to push conservative and alternative viewpoints out of the public forum. If you’re not a doctrinaire leftist, you can expect that your point of view will eventually be deemed “hate speech” by YouTube, Facebook, Twitter, et al., and will be censored. It’s happened with other conservatives, it’s been happening to gun channels on YouTube, and now it’s even attacking some of the most popular alternative media personalities by taking on Alex Jones.

Eventually these efforts will backfire, and spectacularly so. While Big Tech thinks it is doing what is popular, and is lauded and adored by the bicoastal left-wing elites who have a visceral hatred for “flyover country,” the big tech companies are engendering much hatred among the American mainstream, which doesn’t take too kindly to censorship in any form, whether governmental or private-sector.

That will eventually spawn a backlash, although whether in the form of government action against Big Tech or the development of conservative-friendly social media is hard to say. But conservatives won’t suffer to be spat upon for ever, eventually they will hit back, and Big Tech will rue the day that it decided to alienate the people upon whom it depends for content and revenue.

FCC Tries to Rein in Some Robocalls...