REDTEA NEWS
Democratic Rhetoric Is Going to Result in Violence
Is Biden Trying to Get Into a War...
Austria Locks Down, Other Countries to Follow
Rittenhouse Acquittal Is a Victory for Self Defense...
The Nanny State Encroaches Even Further
If You Want a Better Future, Educate Your...
Metallurgist Caught Faking Results on Submarine Steel
As Durham Closes In, the Establishment Gets Nervous
The Lesson to Be Learned From the Elections
Biden Doubling Down on the Stupid
Home America Now YouTube to Begin Censorship Campaign Targeting Gun Videos
America Now 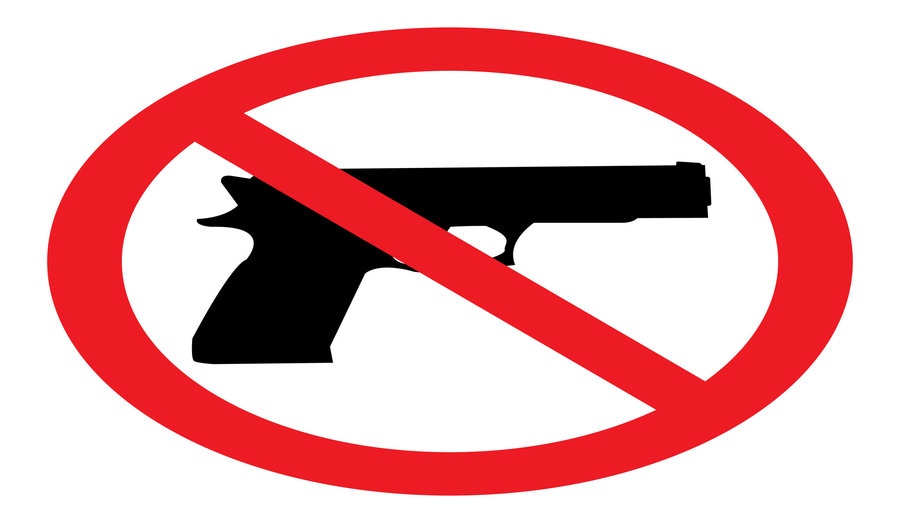 Another front in the ongoing campaign to silence and shame gun owners has opened, this time on social media. Online video site YouTube has announced a new change to its policies relating to videos dealing with firearms. According to the new policy, YouTube will no longer allow content that:

The new policy would greatly restrict the ability of firearms and ammunition manufacturers to market their products on YouTube. It would also ban thousands of safety and instructional videos posted by firearms enthusiasts. Already at least one firearms manufacturer had its YouTube channel banned for the videos it posted.

This is yet another front in the war against gun owners, one in which media elites are attempting to silence and shame gun owners and firearm enthusiasts. It follows earlier policy changes in which YouTube demonetized YouTube channels run by prominent conservative commentators. It is clear from the actions taken by YouTube, Facebook, and Twitter that they intend to stifle conservative opinions.

Imagine if there were only one TV station that everyone got their news from – CNN. Imagine if there were only one newspaper people could subscribe to – the New York Times. That’s essentially what has happened with the dominance of Facebook, Twitter, and Google. But this time it’s because people have voluntarily subjected themselves to the dominant social media sites.

It’s high time for conservatives to respond by creating their own social media sites, and not just sites that cater to conservatives. Enough moderates, liberals, and apolitical people are also tired of the Facebook echo chamber and obvious censorship that Google and others have undertaken, so the time is ripe for a well-funded competitor to rise up and take market share from the current social media leaders.

Trump and Sessions Push for Death Penalty for Drug Dealers