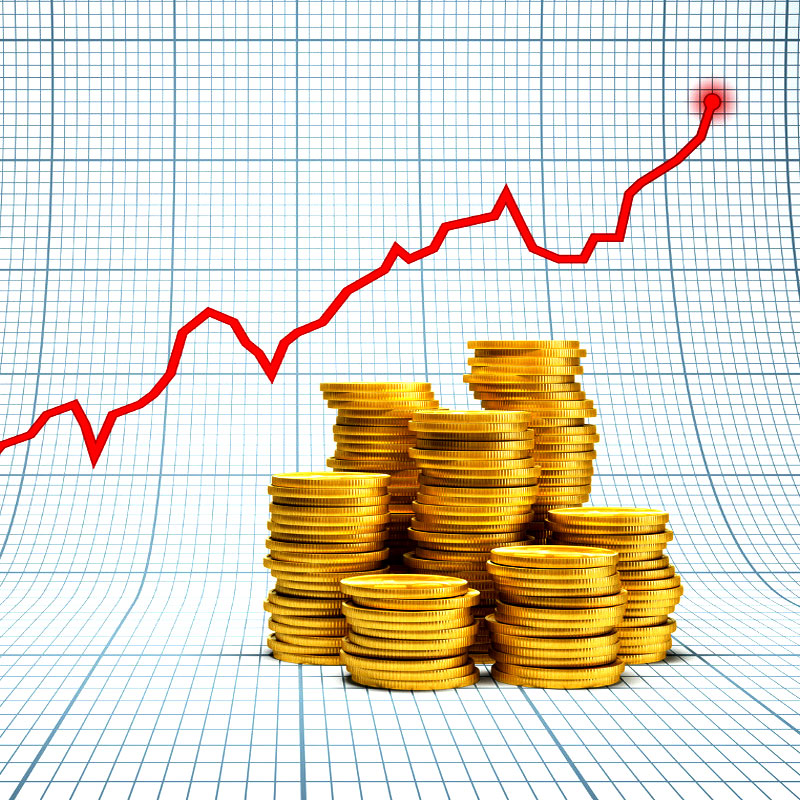 A recent survey by Bankrate.com is good news for Americans and the economy. Overall your fellow countrymen are feeling better about the economy and their own finances but there are still those who struggle.

Some interesting highlights from the data show some surprising rifts. By nearly 10 points, northerners feel better about their finances than southerners. Over a third of people living in northern states felt their net worth was higher now than anytime since 2008. South of the Mason-Dixon line 21% of southerners said their financial situation was worse.

It should come as no surprise that the rich are feeling really good about the economy. A full 79% of those making more than $75,000 a year are feeling fine.

There was little surprise in some of the numbers, with people holding full-time jobs feeling better about their jobs than those working part time. There were also divisions along educational lines with college grads feeling better about their working world than those holding only a high school diploma. The biggest financial warm and fuzzy feeling came from the 58% of survey respondents who reported having savings and emergency funds that were greater than what they owed on credit cards. The good feelings raised the February Financial Security Index to 104, up 5 points from February of 2014.

For all the sunshine there are still some potential trouble spots that could flare into even bigger problems in the event of a financial crisis. Nearly a fourth of our fellow citizens are running a credit card tab that’s higher than their emergency fund and available savings. An additional 12% have no emergency fund or savings even though they carry no credit card debt. That’s one in three Americans who are one accident, illness or bad choice away from financial ruin.

That number is even more troubling when you consider that nearly half the country encounters an unforeseen major expense every year. The group in the worst financial shape to weather a crisis are the 30-49 age group who likely face greater expenses related to kids and housing.

For those living life on the financial edge the advice can vary depending on how big of a tab you owe on your credit cards. You need at least enough savings to handle small emergencies, financial guru Dave Ramsey recommends a $1,000. Attack the higher interest rate credit cards first and then snowball the money from one credit card to the next until they’re paid off, then burn them. There’s conflicting advice about keeping credit cards open and how closing them may impact your credit score. It’s hard to imagine that a few points off your FICO score is worse than carrying a live financial land mine around in your wallet.

If there’s a bright spot in the financial news it’s that young people in the 18-29 year age group are getting it. More of them report having an emergency fund in excess of their debts and fewer are using credit cards at all. They’re also rethinking big expenses like traditional housing and whether they need to own an automobile or even get a driver’s license.

To see the youngest fraction of our working population saving money and avoiding debt gives me great hope for our financial future as a nation.