REDTEA NEWS
Catholic Pro-Life Speaker the Latest Victim of DOJ...
New York Doesn’t Want Good Guys to Stop...
Top FBI Agent Forced Out After Allegations of...
Who Is the Real Threat to Democracy?
A Dozen Federal Agencies Behind the Online Censorship...
Government Is Behind Much of the Social Media...
Hunter Biden’s Laptop Repairman Alleges FBI Tried to...
Can You Trust the FBI Not to Steal...
Is General Milley Guilty of Insubordination?
Raid on Trump’s Home Highlights the Dangers of...
Home Breaking News The Black Swans Appear
Breaking NewsMoney 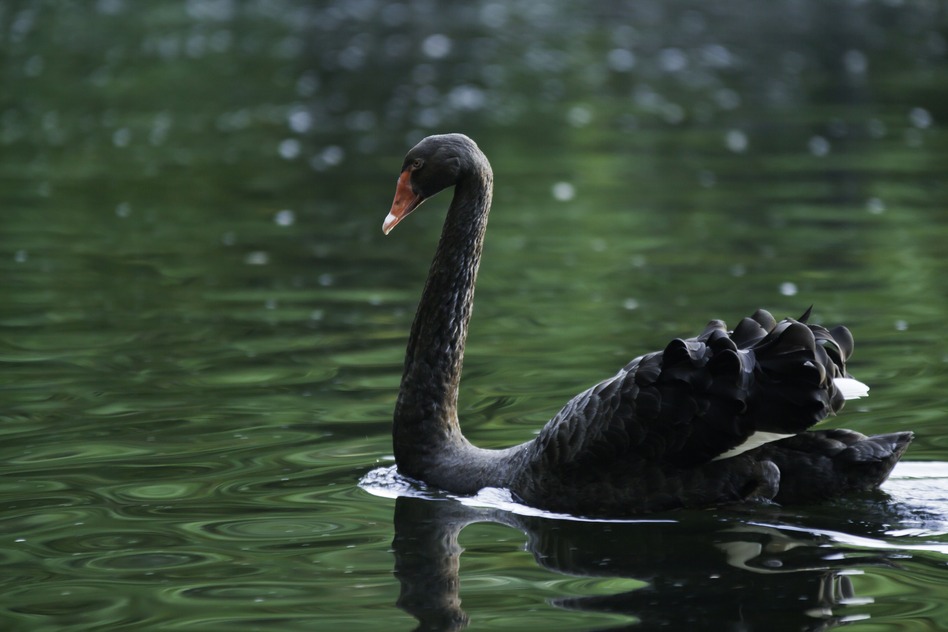 Black swans get kind of a raw deal based solely on the color of their feathers. No one really wants them around and, at one point, no one was sure they even existed. Today the stigma carries on as a financial term that refers to a string of low-probability events and their ability to tip markets and economies into recession. Black swans showing up in your pond were considered a bad omen and now they have gracefully paddled their way onto U.S. shores. The black swans have arrived, like horsemen of the Apocalypse, just in time for summer.

The swans represent different market segments and, as they train across the economic waters, the effects are cumulative. Each event, by itself, might only be a short-term ding on the economy, quickly brushed aside as the engine of the U.S. economy rolls on. But when the hits keep coming, one after the other, no economy can stand up to that kind of repeated bashing.

The crash of 2008 came as a surprise to many people. Even those in the real estate business, people who knew something was very wrong with the housing market, were completely blindsided by just how bad it really was. Many young people just entering the workforce today had to pack up and leave homes, schools and friends because mom and dad lost their jobs and then their over-inflated homes. Some watched their parents dreary trudge through bankruptcy court. Ten years is long enough for some to forget, but not for the majority.

This time the wisdom of crowds kicked in and consumers started pulling back on spending long before any big problems were evident. The overarching reality of why consumers cut back could be fairly simple. Housing costs, the biggest single bill consumers pay every month, have been going up and up while wages have remained relatively stagnant. There is a limit to how long people can pay more on a mortgage payment or rent before they have to cut spending in other areas. Between housing costs and student loans, the fraction of consumers who typically spend the largest percentage of their disposable income, are locked in a lost decade of near poverty.

The Second Swan - The Fed

The Fed’s handling of interest rates has been more like your first high school date; clumsy and the timing was never quite right. Instead of raising rates when the economy was on fire, the Fed held off until the Chinese economy crashed and Europe started pumping more money into its economy in the form of stimulus. When oil prices really started to crater the Fed raised borrowing costs for U.S. energy companies already struggling with debt and declining revenues. The Fed is still talking about raising interest rates, even after one of the most poorly timed rate hikes in the history of the Federal Reserve.

Welcome to new connected global economy, where bad management in one of the world’s largest economies can bring misery to the entire planet. China’s financial analysts are being told to write good news, or else. The reality is far more ominous. After clawing back a one month gain, the Chinese stock market is, once again, in free fall. You can’t trust the numbers about growth the Chinese are fielding today and, even those padded numbers aren’t that great. China is still hemorrhaging foreign capital and a sudden devaluation of the yuan is all but unavoidable. China is going to continue to be a drag on the global economy and the malaise is all but certain to spread.

Any one of those black swans, by themselves, would not be enough to threaten the U.S. economy. But the combined weight and dismal timing could be all it takes to push a fragile U.S. economy over the edge. 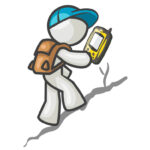 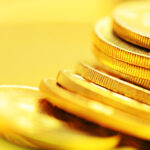 The Pros and Cons of Investing in Gold