REDTEA NEWS
NIH Royalty Payments Bring Up Conflict of Interest...
The COVID Narrative Is Changing Before Our Very...
Dishonesty Is the Left’s Stock-In-Trade
FBI Whistleblowers Coming Out of the Woodwork
Are You in a Government Database? Probably So
Leftist Tolerance on Display in Wake of Roe...
China Demands Censorship of US Landmarks in Movies
Biden Administration Clueless About Border Fiasco
The Left’s Meltdown Over Roe v. Wade
The Left’s Censorship Campaign Is Backfiring
Home Breaking News Four Ways To Prepare For a Bear Market
Breaking NewsMoney

Four Ways To Prepare For a Bear Market 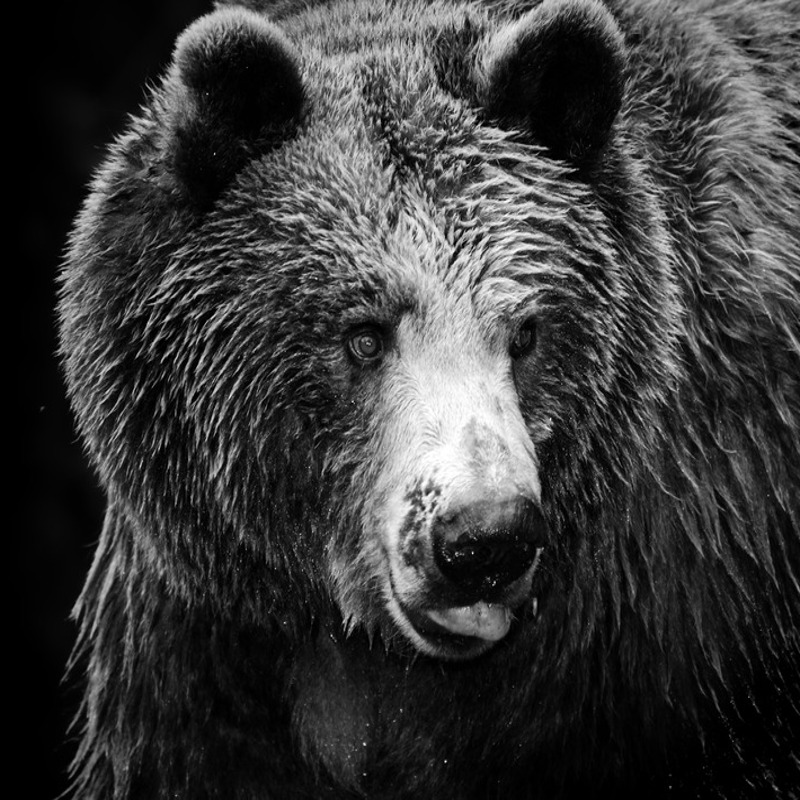 It’s been a good run for the stock market, staging one of the greatest comebacks in market history and becoming the third longest bull market since 1900. Unfortunately the other long bull markets came just before 1929 and 1999 and we all remember what happened then.

The extended bull market we’ve enjoyed since 2009 has been criticized because some of the increase was due to stock buybacks. So what? The 56% of Americans with money in the stock market might not care whether their stock gains were from increases in productivity, increased sales or stock buybacks. For every $1 you had invested in the stock market in 2009, you now have $2.50. Who really cares how they did it?

Actually, there is one time it does matter, and that’s when the good times are over. That’s the situation we may be looking at today and, really, it shouldn’t be any major surprise. Markets don’t keep going up forever and that’s why you diversify your investment mix and rebalance your portfolio at least once a year. If you’ve been doing that right along, then you’re already in pretty good shape for a market reversal. If not, here are the steps to take if you think the market is going to turn bearish for an extended period of time.

Deleveraging is just a fancy term for paying down debt, but it’s really just getting a handle on your spending. Down markets are inevitably accompanied by layoffs and layoffs lead to a pullback in consumer spending, which leads to more layoffs. Being prepared for a bear market also means being prepared for layoffs and that means paying down your debt and getting a grip on spending.

During bear markets you want to forget about growth and focus on income. There are many sectors that manage to keep earnings up, even in down markets. Those are sectors like utilities, property management and food. Even during down markets and layoffs, people still need electricity, a place to live and food.

Down markets also move the Federal Reserve to consider stimulating the economy, which means some type of stimulus. Anything that pumps money into the economy invites inflation. The dollar has been on a run since 2013, crushing nearly every other currency in the world. The strong dollar has pushed commodity prices to price lows we haven’t seen since the 2008/2009 time frame. Gold, oil, copper and aluminum are all trading at bargain prices, thanks mainly to a strong dollar. China recently added fuel to the commodities fire by devaluing the yuan, which caused the dollar to surge again and commodity prices to continue downward. If you’re regularly rebalancing your portfolio, then you’re selling off some of your winners and continuing to stock up on high quality hard assets like Gold and SIlver Eagles from the U.S. Mint.

There’s no guarantee this is really the long awaited bear market but, if you think it is, then this is how to prepare for the worst. 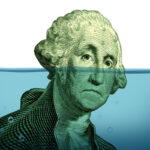 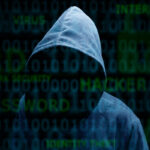 IRS Data Theft Worse Than They Told Us