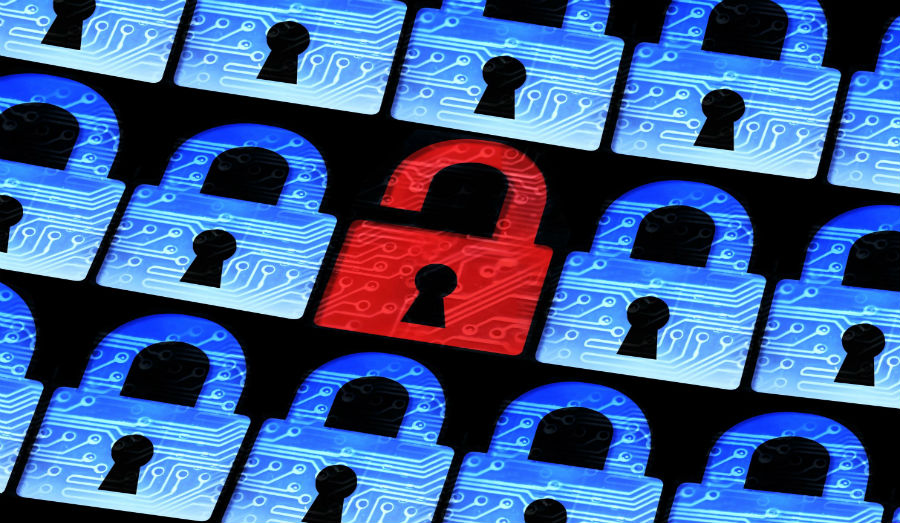 American consumers got another bad dose of Big Data recently. There has been another huge data malfunction – this time by an apparent lapse at Alteryx, a California-based data analytics firm that left “massive amounts” of sensitive personal information for 123 million American households publicly exposed, according to cybersecurity company Upguard.

“Exposed within the repository are massive data sets belonging to Alteryx partner Experian, the consumer credit reporting agency, as well as the US Census Bureau, providing data sets from both Experian and the 2010 US Census,” Upguard Cyber Resilience Analyst Dan O’Sullivan said. “While the Census data consists entirely of publicly accessible statistics and information, Experian’s ConsumerView marketing database, a product sold to other enterprises, contains a mix of public details and more sensitive data. Taken together, the exposed data reveals billions of personally identifying details and data points about virtually every American household.”

According to an official with Symantec, the data exposed included 248 fields of information for each household. “The information ranged from addresses and income to ethnicity and personal interests,” he said in an email sent out to subscribers of the firm’s services. “Details included contact information, mortgage ownership, financial histories and whether a household contained a dog or cat enthusiast. Not included in the data: names.”

Even though individual names were not included in the data, data thieves could cross-reference stolen information with other publicly available information, he added. “For instance, someone could use a street address to search for property tax information. That property tax information often includes the name of the property owner,” the official explained. “In this way, someone could piece together an individual by combining the different sources of information, which could ultimately lead to identity theft.” Consumers have been urged to protect themselves against identity theft by taking advantage of protective services such as LifeLock.