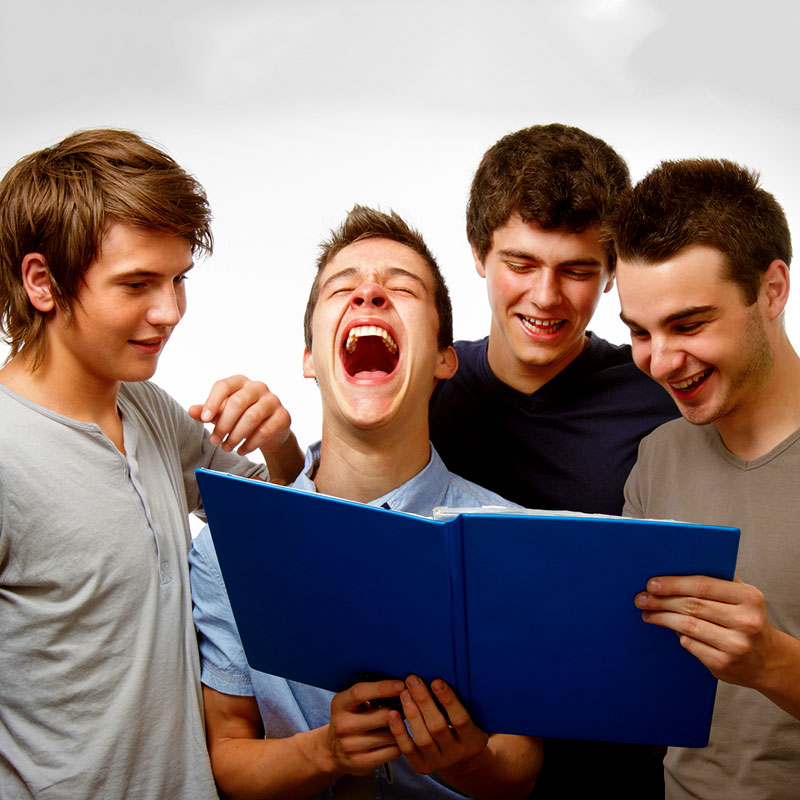 We live in a society that can’t take a joke anymore.

Go ahead, test the theory. Make fun of American Indians, as Stephen Colbert did as a way to mock the Washington Redskins’ refusal to change their club name. Or make a comeback to answer a heckler, as comedians Daniel Tosh or Michael Richards did. Maybe try to top Gabourey Sidibe, whose unwitting reference to gender-bending people set off a firestorm because she didn't know the up-to-the-minute reference of preference for that community.

All paid dearly for their transgression. And these are people who ostensibly are popular. What would YOU do if caught up in a faux pas of that proportion?

Yes, it’s a world with a chip on its shoulder, the world of the easily offended. The days where Frank Sinatra could endearingly refer to Sammy Davis Jr. as “Smokey” are long gone, replaced instead by an army of the aggrieved waiting to pounce and offer a “teachable moment” to those just trying to get a laugh.

Google “arrested for free speech” and see how little you can get away with.

The most recent example arrived this week in the form of a 14-year-old Dutch girl, whose attempt at a joke (a poor one, but c’mon) has made her a Social Media Hall of Famer thanks to the reaction of American Airlines.

The girl (known as @QueenDemetriax online, real name Sarah), sent a tweet to American claiming to be an Afghan man with a plan on June 1st. The airline immediately forwarded her details to the FBI, who in turn sent them along to the Rotterdam police.

The authorities launched an investigation, but the young girl beat them to the punch by turning herself in at a local police station. She now faces consequences that have yet to be defined, but probably won’t be the equivalent of sending her to the Comedy Store to learn how to drive better.

Given the touchy tenor of the times, RedTea News has made a list of the places where making a joke isn't the best idea. We advise you to hold your tongue — or squeeze some other sensitive body part — as a remember of the consequences that await.

Think of the people who are in charge of security. Hours of boredom, then a chance to finally have themselves recognized as heroic. A situation where the only jokes you can make are likely to be ones that will see you charged with multiple federal offenses. Remember, they aren’t an audience that needs to be entertained.

Hours of waiting, an education that consists mostly of police science courses at a community college, and a hair-trigger fuse from dealing with wise guys like you. It all adds up to a huge potential for misinterpretation.

Supreme Court Justice Oliver Wendell Holmes’ most famous opinion: “The most stringent protection of free speech would not protect a man falsely shouting fire in a theater and causing a panic.” It was later noted that it is permissible to yell the phrase if there’s an actual fire. Or, presumably, if it doesn't cause a panic. Best bet: wait for there to be a fire.

We’ll leave it to the National Education Association to advise: “Many teachers believe they have the absolute First Amendment right to post anything they want on social networking sites, including party pix and diatribes about the boss. After all, they’re on their own time and using their own resources. Sadly, the courts say otherwise.”

Google “arrested for free speech” and see how little you can get away with. From talking about the Kennedy assassination at Dealey Plaza, to talking about religion at a mall, no one wants to hear what you have to say, particularly if they don’t agree with the punch line. 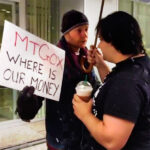 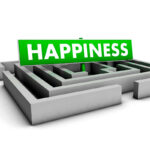