REDTEA NEWS
Progressive Democrats Hate Women
Rand Paul to Seek DOJ Criminal Referral for...
Maskless Democrat Who Caught COVID Wants Mask Mandate
Nancy Pelosi’s Bishop Gives Her a Smackdown
Was Whitmer Kidnapping Plot an FBI Creation?
Are US Cities Returning to the Days of...
Is the Government Reading Your Text Messages?
Over Half of White Liberal Women Have Mental...
Is the FBI the New Stasi?
New COVID Variants: Much Ado About Nothing?
Home News British Intel On Manchester Bomber “Not Fully Appreciated,” Attack Could Have Been Thwarted
News

British Intel On Manchester Bomber “Not Fully Appreciated,” Attack Could Have Been Thwarted 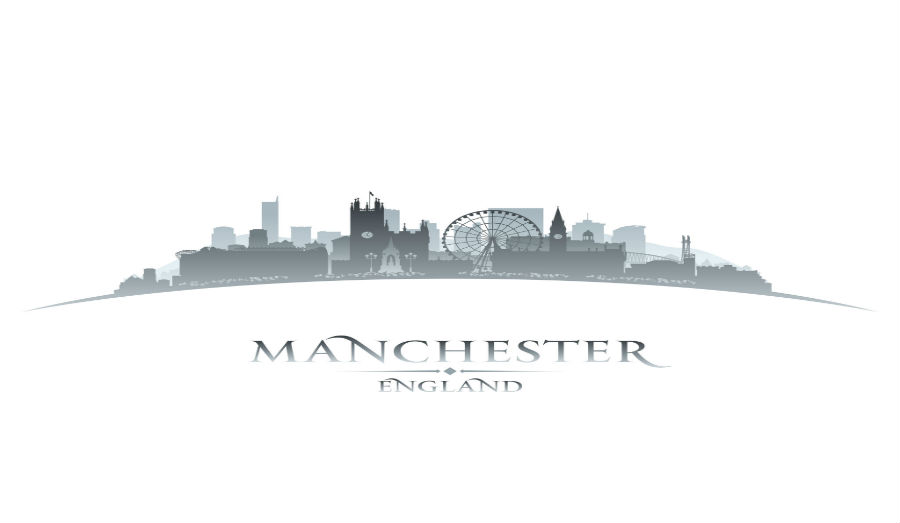 A devastating new report analyzing the response of police and security services to intelligence on the terrorists who succeeded in carrying out four attacks in London and Manchester earlier this year shows that the attacks might have been avoided had the intelligence been “fully appreciated.” According to Sky News, the assessment “found that three of the six terrorists involved in those attacks were on the security services’ radar.” However, while most of the terrorists were at one point under investigation, their cases had been closed.

Salman Abedi, the Manchester suicide bomber, was a “subject of interest” in MI5 investigations twice in the years before the attack on the Ariana Grande concert but his threat level had been downgraded and new intelligence was ignored. The author of the report believes that “in retrospect, the intelligence can be seen to have been highly relevant to the planned attack.”

In fact, out of 20,000 extremists being reviewed by MI5, Abedi was highlighted as a potential threat who warranted “further consideration,” but the debate “was scheduled for the 31 of May, nine days after the bombing.” The report found that Abedi was thought to have possibly been involved in “gang-related criminality, not terrorism.”

Along with Abedi, the terrorists responsible for the Westminster attacks in March had their case files closed years beforehand. However, Khuram Butt, the ringleader of the London Bridge attack in June was still under active investigation for “suspicion of planning,” although security services say the intelligence did not reveal the specific plans for the attack. The Guardian reports that Butt was “an acolyte of the extremist preacher Anjem Choudary, himself jailed for urging support of Islamic State.”

The most concerning aspect of the challenges that security services face may be that even though suspects like Butt were high on intelligence officials’ radar, they “may retain the ability to conceal their attack planning from the authorities.” Those who “would have been far from the top of any rationally compiled threat grid” can always “strike opportunistically” with everyday items such as cars and knives.

Government officials have since promised an increase in funding for security services and pushes for greater sharing of intelligence between security and local authorities. They also say better access to data such as online activity should be a higher priority.

According to The Guardian, the terrorism threat level has “markedly increased,” and counter-terrorism experts are warning that “more attacks will get through Britain’s defenses.” Since March, nine plots have been thwarted with two more charged recently with an “alleged attack plot.”