REDTEA NEWS
Is BLM Founder Enriching Herself at Activists’ Expense?
The Mainstream Media Is the Propaganda Arm of...
Will Hunter Biden Escape Justice Once Again?
New Round of Protests Besets Minneapolis
YouTube to Help Biden by Hiding “Dislikes”
Biden Bypassing Congress to Trample the 2nd Amendment
Free Speech and Fairness? The Left Thinks They’re...
Breaking the Rules: How the Left Wins
Lessons Gen. Flynn Learned From the Deep State
Student’s Lies Led to Teacher’s Beheading
Home News Celebrate July 4th Like the Founders Did — Do Nothing!
News

Celebrate July 4th Like the Founders Did — Do Nothing! 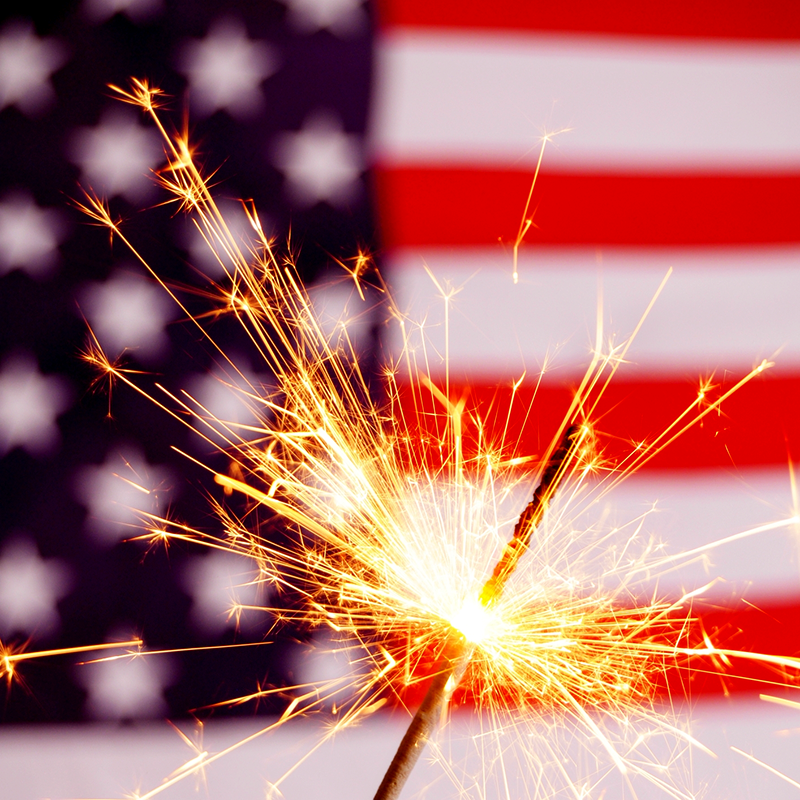 If you want to celebrate July 4th like they did at the first one, do nothing. Because that’s pretty much what actually happened on that date in 1776, if you look at the facts. Although we celebrate American independence on 7/4, it’s really just the day that the wording of the Declaration of Independence was agreed upon by the Continental Congress.

That in itself was momentous, because it represented the end of a long struggle to create a new concept in government. America was to be a place where the divine right of kings, emperors, and dictators would not hold forth. The meeting was the culmination of long-simmering resentments that were set in motion in 1770, when British soldiers in Boston fired on a crowd of angry tax protestors, killing five in what became known as the Boston Massacre.

Five people were initially appointed to draw up the Declaration. The committee included Benjamin Franklin, John Adams, Roger Sherman, Robert Livingston, and Thomas Jefferson. Of those, Jefferson reluctantly agreed to write the first draft, and he worked on it from June 11th to June 28th. Adams and Franklin were shown the draft, and made their own revisions.

Strangely enough, no one thought to celebrate the new nation for years after the event.

When it was initially presented to Congress on July 1st, 1776, more revisions were made, with a consensus reached on July 2nd.

Finally, on July 4th, the 13 colonies’ delegates met at the Pennsylvania State House (now known as Independence Hall). Little is known about the debates they engaged in, since the meeting was not open to the public. Jefferson did keep careful notes about the room temperature, which peaked at 76 degrees.

Approval – But No Fireworks

By the evening, the Declaration was approved and all in the room signed it. However, the only known copy from that July 4th signing only has John Hancock’s bold signature.  Whatever happened to the copy every delegate signed that day is still not solved. Church bells rang in Philadelphia, but no fireworks were set off. It’s likely more than a few were nervous about the consequences of what had just taken place – declaring independence could lead to hanging and confiscation of property.

A side note: the document was not called the Declaration of Independence. Its actual title was “A Declaration by the Representatives of the United States in General Congress Assembled.” That was the first acknowledgement that the former colonies were now states.

A version was sent to a print shop (imagine this now-priceless document’s transport to a local business, and the standard of care it likely received, for a good laugh).

The final document was signed on August 2nd, and is the copy now in the National Archives in Washington, DC. Great Britain didn’t receive a copy until November of 1776. No, it wasn’t sent bulk rate — that’s how long the trans-Atlantic mail took in the pre-fax, pre-postal system days.

In 1781, the Declaration became reality when the Revolutionary War ended. During the war, the original document signed in August of 1776 was moved around, traveling to Baltimore, Philadelphia, York, Pennsylvania and back to Philadelphia. Naturally, the paper was exposed to sun, humidity, temperature differences and other harsh conditions, and shows the damage of those times in its current, climate-maintained condition.

Strangely enough, no one thought to celebrate the new nation for years after the event. In fact, the wording of the document actually became a point of contention in the late 1790s, as the Federalist Party argued that the document was “too French.” The Declaration regained widespread favor after the War of 1812, but the holiday really became codified as a significant day to remember when Thomas Jefferson and John Adams both died on July 4th, 1826.

Finally, in 1870, Congress declared July 4th as a national holiday (Christmas was also officially entered onto the calendar at the same time, along with three other holidays).

Today, it’s a holiday weekend for the 300 million Americans, and few remember the facts surrounding the day — which means that the men who created and supported the document did their job well. The freedom not to do something is an important part of the Continental Congress delegates’ intent. That is the true revolution signified by the day. 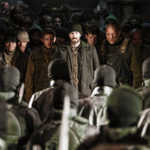 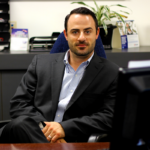