REDTEA NEWS
Is General Milley Guilty of Insubordination?
Raid on Trump’s Home Highlights the Dangers of...
Why Is the Military Facing Recruitment Problems?
Has Zelensky Gone a Step Too Far?
As Gas Prices Remain High, US Sells Oil...
Fauci Thinks Lockdowns Should Have Been Stricter
Good Guy Takes Down Bad Guy, MSM Goes...
DC Homeless Shelters Filling Up With Illegal Immigrants
Inflation Still Rising: Are You Feeling the Pinch?
Japan, Abe, and Gun Control
Home News How Climate Change Can Reorder The World
NewsSurvival 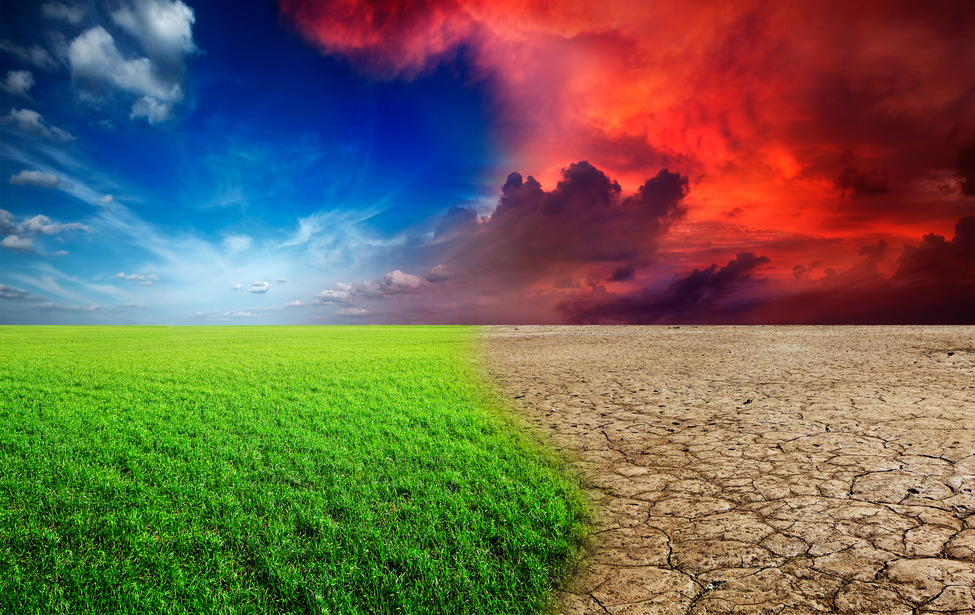 The Mayans were building massive temples, hanging gardens and majestic, beautiful cities when our European ancestors were still slogging around in the mud worshiping forest fairies. Strangely, by the time the Spanish invaded in the 15th century, the Mayan civilization was on its last legs. The Spanish finished off the Mayans but were certainly not the root cause of their demise. Many of the fabulous cities and elaborate temples were already abandoned to the jungle by the time Spanish sailing ships appeared over the horizon.

What ultimately doomed the Mayans should echo down as a warning to us today but few want to hear it and even those who agree on the cause may not be in agreement on the solution. What killed the Mayans was a lack of water. Underwater archaeologists can document the declining water levels in the underground caves and aquifers that allowed the Mayans to thrive for thousands of years. Instead of engineering a new water system, they made human sacrifices and prayed to their gods. That didn't work.

It Can Happen To Us

The scientific debate over the reality of climate change was over years ago. Today we’re no longer predicting the effects of climate change, like we were forty years ago, we’re feeling them. The heat dome we see scorching the Midwest this week is only the warm up act for what’s coming. Already Southern Florida is feeling the effects of sea level rise. All you have to do is visit downtown Miami during high tide on a full moon to experience the full reality of rising waters. In places around Palm Beach you can actually find boat docks that are underwater at high tide and storm drains flowing seawater. Flooding in low-lying areas, even in the absence of rainfall, is common.

Recent studies have dashed any hopes that trees are going to be able to soak up all that extra carbon dioxide. Forests can only manage about a quarter of the CO2 we’re producing and that’s provided that long-term shifts in climate and rainfall patterns don’t leave many of our forest areas as dead reminders of our past. One theory suggested that as the climate warmed, trees at higher elevations would grow faster, increasing their uptake of carbon dioxide. Instead scientists discovered the trees were more likely to simply die.

We’ll Have Our Own Water Problems

Miami and South Florida will be dead long before rising sea levels turn the entire city into the world’s most awesome underwater park. Saltwater will leach through the porous soil and contaminate freshwater supplies. Hallandale Beach has been struggling with saltwater intrusion for nearly a decade and the city has seen the majority of its freshwater inlets shut down over the years. The ocean doesn’t care if you believe in global warming, it’s coming to reclaim the land and there’s nothing we’ll be able to do to stop it. Water supplies elsewhere across the nation are threatened by shrinking snow pack and rising temperatures. Just like the Mayans, a water shortage is staring us in the face and we refuse to acknowledge it.

The Mayan civilization didn’t die out overnight, it declined over a period of nearly a thousand years. A thousand years is a long time for a culture that was as scientifically adept as the Mayans. They could have engineered solutions to many of their water problems, instead they practiced denial and prayed for rain. What ultimately killed the Mayans was supporting beliefs over science. If we don’t start seeing climate change as an extinction level problem and attack it as if our lives depend upon our actions, we may well end up joining them. 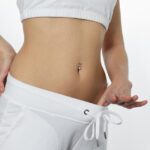 6 Reasons Why You May Not Be Losing Weight 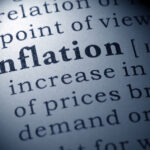