REDTEA NEWS
Are Re-Education Camps Coming to the United States?
Trump Continues His Expert Trolling After Leaving Office
Biden’s First Executive Orders Show Leftist Influence on...
Biden Administration Picks Already Causing Concerns
Are We Seeing the Beginning of the End...
Keep Calm and Carry On
Trump Impeached a Second Time, But Why?
The Leftist Purge of the Internet Is Underway
Democratic Hypocrisy on Protests Knows No Bounds
Do Democrats Want a Civil War?
Home News Climate Change May Be Occurring, But It Isn’t Man-Made
News 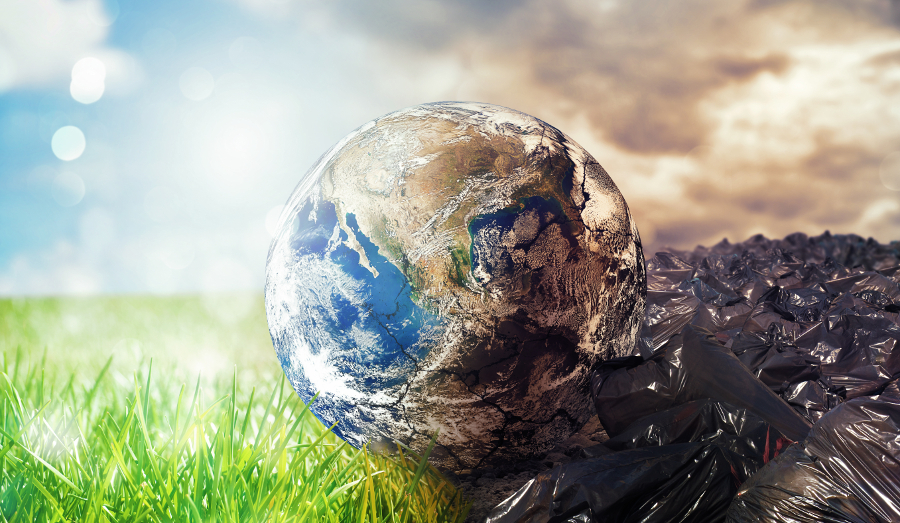 From massive rainstorms to scorching heat waves, there’s hardly a weather event today that isn’t trumpeted by the media as yet another example of the dangers of man-made climate change. But more and more research is beginning to indicate that, far from being the scourge that many on the left claim it is, man-made climate change doesn’t actually exist.

New research from scientists in Finland has come to the conclusion that man-made increases in carbon dioxide may only have contributed about 10% to the total overall rise in world temperature. According to the researchers, average temperature has increased about 0.1 degrees Celsius over the past century, with only 0.01 degrees Celsius of that attributable to human-created carbon dioxide. That’s a pittance.

The researchers focused their effort on cloud cover, a variable that has been ignored by many mainstream models because scientists don’t fully understand how cloud cover interacts with climate. Their study came to the conclusion that low cloud cover played the dominant role in warming temperatures, with much of that growth in cloud cover coming as the result of an increase in cosmic rays, not carbon dioxide emissions.

Cap and trade, limits on greenhouse gas emissions, and other such proposals are merely ways for those advocating greater government control over the economy to continue their push for centralized economic planning now that communism has been proven to be such a failure. Outright advocacy of socialism and communism won’t work, so they resort to climate alarmism instead. It’s about time for more people to see through the charade and push back against the fraud that pervades the movement pushing the man-made climate change myth. 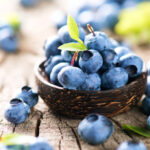 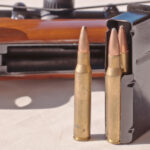