REDTEA NEWS
Catholic Pro-Life Speaker the Latest Victim of DOJ...
New York Doesn’t Want Good Guys to Stop...
Top FBI Agent Forced Out After Allegations of...
Who Is the Real Threat to Democracy?
A Dozen Federal Agencies Behind the Online Censorship...
Government Is Behind Much of the Social Media...
Hunter Biden’s Laptop Repairman Alleges FBI Tried to...
Can You Trust the FBI Not to Steal...
Is General Milley Guilty of Insubordination?
Raid on Trump’s Home Highlights the Dangers of...
Home News Congressional Committee Investigation Reveals Over 20 Million Opioids Shipped to Small West Virginia Town
News 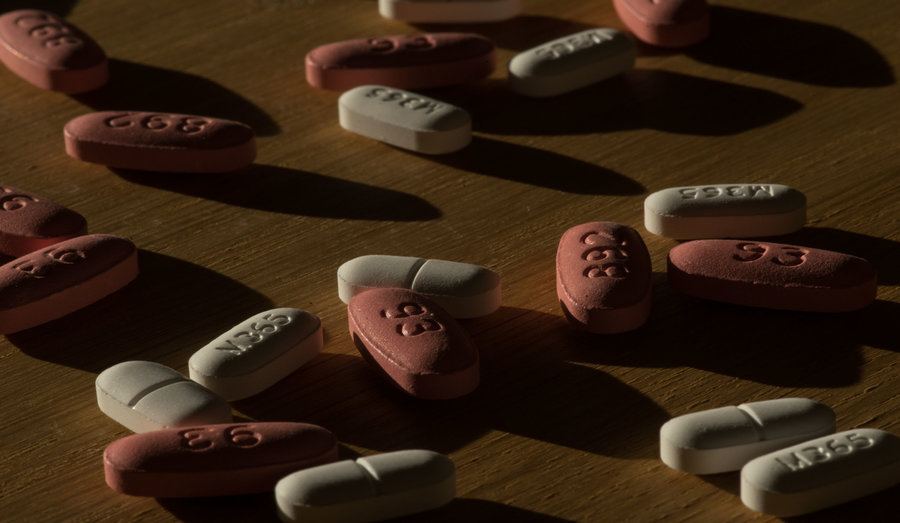 It only took ten years for two drug wholesalers to ship almost 21 million prescription painkillers to two pharmacies in in the town of Williamson, West Virginia. Williamson, with a population of 2,900 people, was flooded with 10.2 million hydrocodone pills and 10.6 million oxycodone pills between 2006 and 2016, according to a January Fox News report.

Lawmakers have started to question why, in the state hit hardest by the opioid crisis, drug wholesalers Miami-Luken and H.D. Smith were making unusually large shipments to a small town without hesitation. As the shipments occurred, “deaths from overdose skyrocketed in West Virginia.” In 2016 alone, 880 people died in the state as a result of overdoses.

In 2008, Miami-Luken shipments tripled in comparison to the previous year and H.D. Smith had a 10-fold increase in shipments compared to 2007. Both companies have recently agreed to pay settlements to the state of $2.5 million and $3.5 million, and the House Energy and Commerce Committee investigating the matter demanded a written letter with reasons why the companies continued to comply with the requests for more prescription painkillers.

Thus far, the companies have not sent letters back to the Committee, missing the February 9th deadline. H.D. Smith told NBC News it “operates with stringent protection of our nation’s healthcare supply chain,” and Miami-Luken stated it is “working very closely with the Committee...to address their questions.” Representatives from the two companies did not respond to NBC requests for comments. Meanwhile, the owner of H.D. Smith called the Committee’s figures “misleading” off camera.

A recently published study from Harvard, reported on by CNN, found that a major source of the opioid epidemic is that “more than 200,000 doctors who wrote opioid prescriptions received payments from pharmaceutical companies that make opioids.” The CNN report added that “doctors whose opioid prescription volume ranked among the top 5% nationally received twice as much money from the opioid manufacturers, compared with doctors whose prescription volume was in the median.” Academics have also pointed to other incentives doctors face, including the reimbursements they receive from the government and third-party payers via the “fee-for-service model.”

The House Energy and Commerce Committee plans to consider 25 bills “aimed at combating the opioid crisis.”