REDTEA NEWS
Was Fauci Fibbing About His Financials?
Political Commissars Are Here And Are Starting Their...
Mormons Pointing to Higher Actual Inflation
Top Scientists Feared COVID Came From Lab All...
Quebec to Start Fining the Unvaccinated
McCarthy Threatens to Strip Democrats of Seats If...
Supreme Court Shows Its Schizophrenia
Beset by Crime Wave, LA Residents Flock to...
The Case of Jan. 6 Gets Curiouser and...
Twitter Continues Censorship Rampage, Bans MTG
Home News Does Immigration Lead to Lower Wages?
News 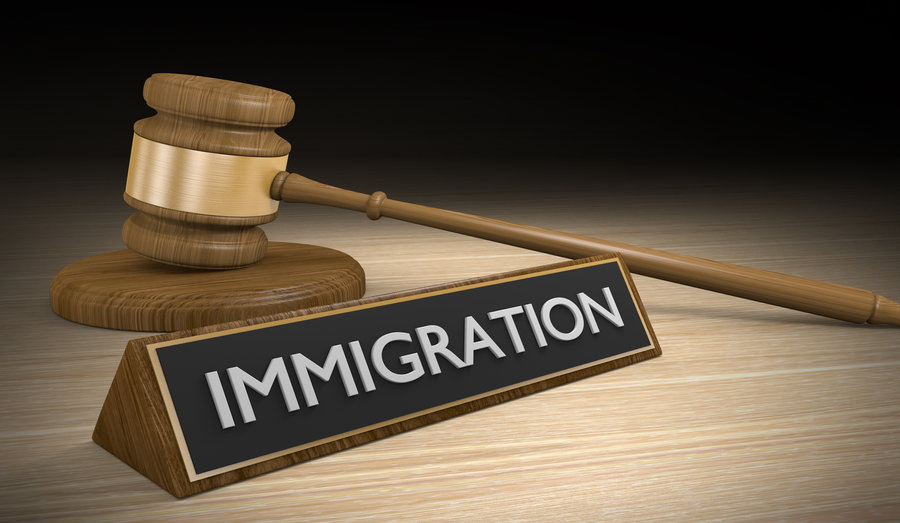 It’s one of the most commonly made arguments by populists, anti-free traders, and anti-immigrationists, that immigration results in lower wages due to the increased supply of workers. It’s an argument that seems to make sense on the surface, the only problem is that considerable evidence points elsewhere.

In 1980, 125,000 low-skilled Cuban immigrants arrived in Miami, from Mariel Bay, Cuba. Their arrival increased the labor force population of Miami by 8 percent over a 42-day period. To illustrate how large this influx of immigrants was, the equivalent on a national scale would’ve been 22.4 million immigrants coming to the United States over a 5-month period. By comparison, regular immigration into the US increases the nationwide labor force by about 0.3 percent per year. Clearly this rise in immigrants in Miami was enormous, and unusually so. This offered economists a perfect “natural experiment” to observe what would happen in the economy.

What the evidence shows is that the changes in American workers’ wages was small and positive. It shows that, on net, American’s wages rose just slightly from the increased immigration.

The most negative and divergent of the Mariel Boatlift studies showed a small decrease for native-born high school dropouts, who account for 9.4% of workers, which means that for over 90% of workers their wages rose from immigration. And the decrease in wages for the native dropouts was so small, that restricting immigration in order to prop up these people’s wages would do far more harm than good.

The study conducted by Borjas, Ottaviano, and Peri found that the wages of immigrant workers were the ones most affected by new immigrants. This is because new immigrants have skills and education levels most similar to previous immigrants, so they are much more likely to compete with one another than with natives who have very different skill levels and education.

What this means is that immigrants don’t steal Americans’ jobs, if anything they steal other immigrants’ jobs, but even that isn’t correct, as immigration increases overall economic productivity and job opportunities. The reason this is so is because immigration affects BOTH the supply side AND the demand side. Immigration increases the supply of workers, but it also increases consumer demand, which results in the creation of new jobs. The presence of new immigrants literally results in the creation of new jobs and new productivity and new specialization. Overall the benefits of increased immigration vastly outweigh any downsides.

“They’re bringing crime, abusing welfare, bringing drugs. Without secure borders we don’t have a sovereign nation. Open immigration will turn us into Europe. We have immigration laws that need to be followed. Allowing amnesty will undermine the rule of law as well our political and economic institutions.”

All of these arguments are either highly exaggerated or just flat out incorrect. Most of these arguments are propaganda used to scare working-class Americans into voting for a police state, for East Germany-style borders, for martial law, and for an ever-growing and ever more powerful government that can control nearly every aspect of your life.

Open immigration is not a Democratic scheme to gain more votes or an evil George Soros plan to destroy America. I invite you to be more open-minded on this issue, to consider contrary perspectives, and to listen to the libertarian arguments in favor of increased immigration.