REDTEA NEWS
Tank Gift to Ukraine Exposes the Sad Reality...
The Government Thinks We’re the Terrorists Now
FBI Admits It Uses CIA and NSA to...
Democrats Are About to Learn That Turnabout Is...
If You Like Your Gas Stove, You Can...
McCarthy’s Woes Are Payback a Long Time Coming
The Response to the Twitter Files Is Telling
Are San Francisco’s Killer Robots the Wave of...
The Genocidal Tendencies of Climate Change Crazies
The Siren Song of Being “Moderate”
Home News DOJ Collected Over $15 Billion From Civil and Criminal Asset Forfeiture in 2017
News 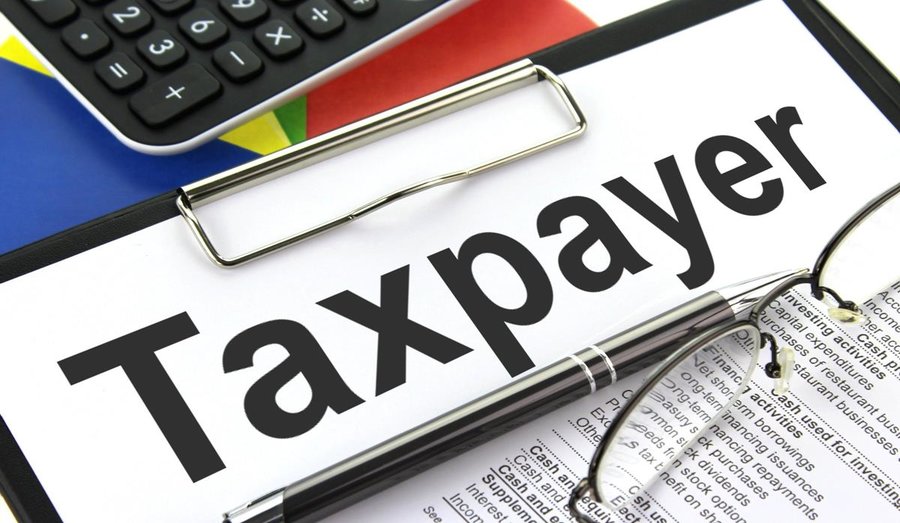 A shocking January report from Reason calculated that the total amount of money seized in asset forfeiture actions from US Attorney’s Offices last year was over $15 billion. Reason reported that “only a few US Attorney’s Offices have publicized their 2017 money collected,” but accounts from three states in particular thus far have exposed “staggering numbers.”

Below is what they found:

While officials claim that they “strive… to safeguard taxpayer dollars,” Reason reported that much of the money these offices are collecting “came from fines and fees in civil cases,” not criminal cases. Moreover, while law enforcement claims to take the money to give back to taxpayers, these statistics show money is actually taken from US taxpayers for the use of the federal government.

On March 7th, The Hill reported that the latest annual forfeiture report for the state of Michigan “showed that more than 700 innocent people had their assets forfeited to law enforcement.” Jarett Skorup at the Mackinac Center wrote in The Hill that excessive abuses in asset forfeiture such as this is prompting a wave of states to take action and enact reforms. He wrote that Michigan may become the 15th state to enact legislation that requires a criminal conviction before the government can take ownership of property via civil asset forfeiture. Skorup noted that this “is a bipartisan movement” and “a refreshing change from our normally hyper-partisan policy debates.”

The Leftist Economic Policies That Pervade the Trump Administration