REDTEA NEWS
Will Monkeypox Be the Next Big Health Scare?
Are Democrats Going to Push Price Controls?
NIH Royalty Payments Bring Up Conflict of Interest...
The COVID Narrative Is Changing Before Our Very...
Dishonesty Is the Left’s Stock-In-Trade
FBI Whistleblowers Coming Out of the Woodwork
Are You in a Government Database? Probably So
Leftist Tolerance on Display in Wake of Roe...
China Demands Censorship of US Landmarks in Movies
Biden Administration Clueless About Border Fiasco
Home News DPRK Today: US Spies Worried About Pyongyang’s ‘Random’ Belligerence
News 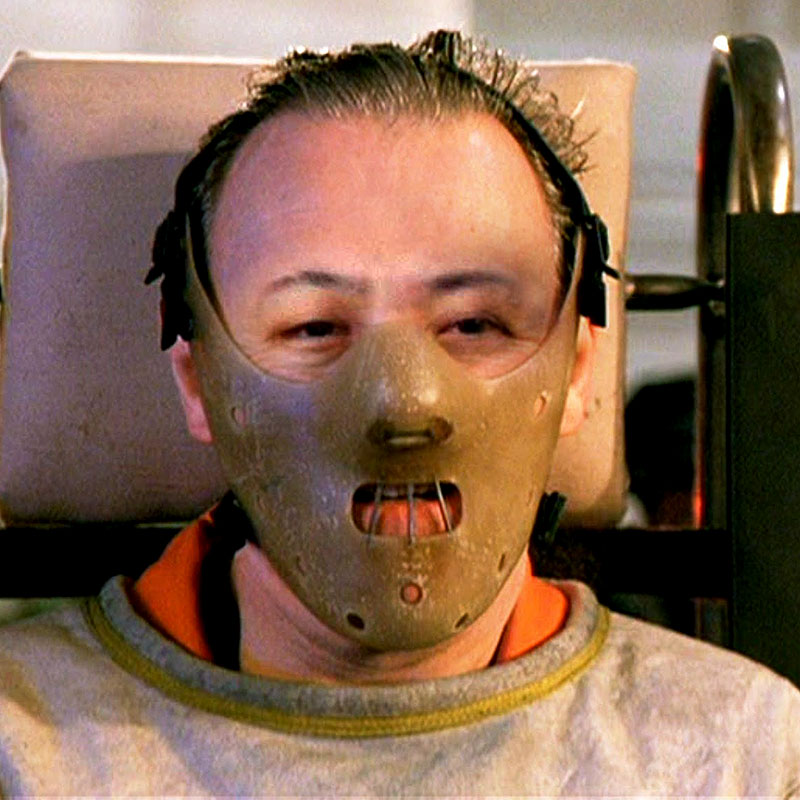 Those of us waiting for North Korea's fourth big underground nuclear test, to be timed to coincide with Barack Obama's trip last week to Seoul, were disappointed this weekend when exactly nothing happened. It's unclear if this was incompetence — they pushed the button and the nuke fizzled — or just equivocation from the leadership. The test was never announced; but the preparations were obvious, and experts in South Korea were expecting the provocation. Maybe China stepped in at the last minute?

But today, the North held a live-fire military drill near its disputed western sea border with the South, an action coldly calculated to infuriate the US-aligned government in Seoul. "The South Korean Army, Air Force, and Navy is [sic] fully prepared for possible North Korean provocation," a South Korean defense ministry spokesperson told the news media.

The drill lasted less than 20 minutes, and no shell crossed the border into the South.

Alarmingly, however, US intelligence officials are becoming increasingly concerned about the actions of boy dictator Kim Jong-un. While his father, Kim Jong-il, repeatedly ordered stunts meant to taunt South Korea and the United States, spy agencies felt they could reasonably predict what the elder Kim would do next. Not so with "Fatty the Third," as the Chinese call him.

When the younger Kim ascended to the throne in 2011, some pundits wondered if he might be more friendly to the West than his father and grandfather; Jong-un was educated in Switzerland and loves basketball, as attested by his "friendship" with washed-up athlete Dennis Rodman. But Li'l Kim is proving actually worse than his forebears; and it seems even the Communist Party elite in Beijing were shocked and confused by Kim's recent high level purge, in which Kim's uncle and 200 other senior North Korean government officials were murdered.

Still, the younger Kim's actions have observers in the US and South Korean governments, and in the global intelligence community, wondering — is he a ruthless autocrat consolidating his power? A young, incompetent dauphin with no idea what he's doing? A certifiable lunatic? 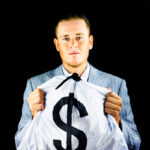 3 Obama Proposals That Could Torpedo Your Retirement 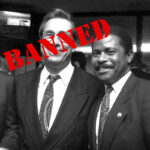