REDTEA NEWS
What Exactly Is in the $2 Trillion, 880-Page...
Coronavirus Bringing Out the Totalitarian in Everyone
In Times of Crisis, Standing on Principle Is...
Just How Large Will the Federal Reserve Grow...
Whether Climate Change or Coronavirus, Central Planning Is...
Have Certificate of Need Laws Hampered the Coronavirus...
Never Let a Good Crisis Go to Waste
We’re All Equal, But Some Are More Equal...
When It Comes to Monetary Policy, It’s Deja...
Not Even the Nazis Were as Bad as...
Home News Drug Bust In Ohio Finds Enough Fentanyl to Kill Nearly 5 Million Americans: Where Does It Come From?
News 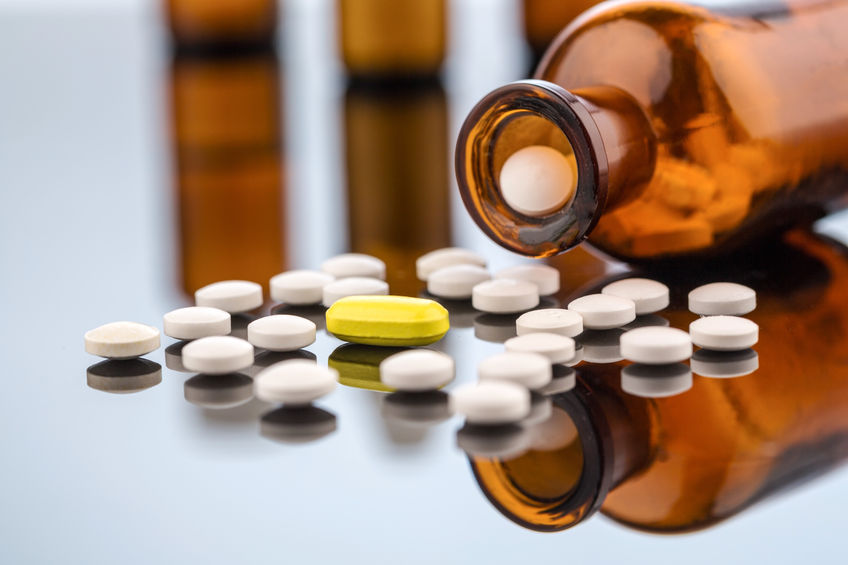 As a result of Operation Iraqi Freedom, there were 4,424 total deaths among service members as of June 29, 2016. This is in comparison to more than 4,000 dead in just the state of Pennsylvania in one year – 2016 – due to drug overdoses. As an illustration of the crisis destroying American families, these statistics leave many wondering where all of these deadly drugs are coming from.

On June 25, it was reported that a drug bust in Ohio led to the seizure of “enough fentanyl to kill nearly 5 million people,” or just about “half of the state’s population.” Federal agents had arrested four drug dealers and seized 10 kilograms of fentanyl, one kilogram of meth and 10 ounces of heroin at a home in Columbus. KRCR News noted that “just two milligrams of fentanyl is enough to kill an average adult.”

This extremely potent and lethal drug was named as one of the many illegal substances by Attorney General Jeff Sessions that comes “across the southwest border.” Sessions said at a speech in Pennsylvania that this is how the “vast majority” of these drugs entered into the United States. The Attorney General denounced the “open-borders movement” among politicians and activists who wish to make this dangerous policy mainstream.

According to an in-depth report from the Sandio Union Tribune, the fentanyl that crosses over the Mexican border into the US is “headed for San Diego, to be crossed in cars, in semi-trucks or by pedestrians at the ports of entry as all other drugs are.” The report stated that CBP data showed in 2017 alone, “CBP seized 355 kilograms of fentanyl at San Diego ports of entry, accounting for 82 percent of all border crossing seizures nationwide.”

“Blind mules” who are Mexican citizens and US citizens smuggle the drugs and claim to authorities they had no knowledge of the contents of their vehicles. Others are clearly “involved in the distribution cells.” But it’s not just Mexico. China is the largest producer of fentanyl worldwide. And drug makers often mail the substance over to US dealers, where it ends up in cities like Baltimore.

The Tribune reported that states in the Midwest and East Coast that had a “long established demand for heroin,” are easy targets for these dealers and black market networks and helps explain the increasing rate of fentanyl overdose deaths in those areas. 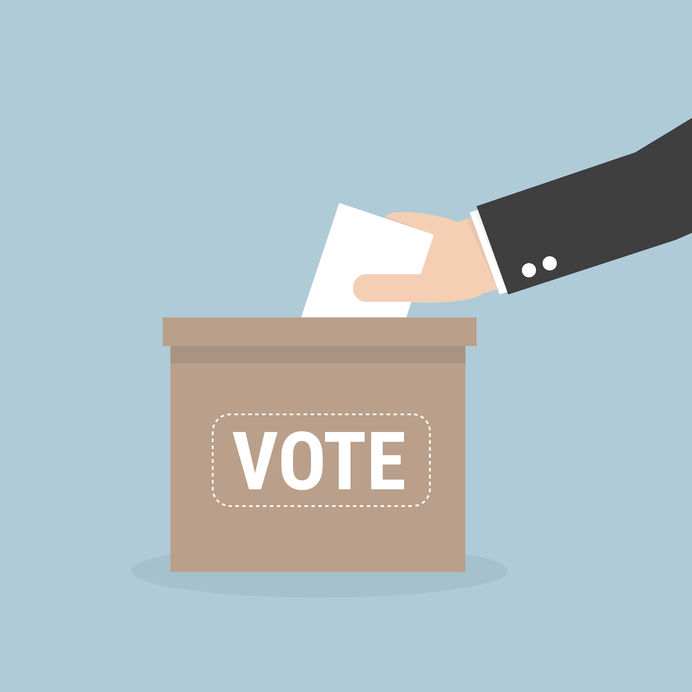