REDTEA NEWS
Quebec to Start Fining the Unvaccinated
McCarthy Threatens to Strip Democrats of Seats If...
Supreme Court Shows Its Schizophrenia
Beset by Crime Wave, LA Residents Flock to...
The Case of Jan. 6 Gets Curiouser and...
Twitter Continues Censorship Rampage, Bans MTG
The Capitol Protests One Year On
Are New CDC Quarantine Policies Based on Science?
Will Biden Hold Himself to the Same Standard...
UK Looking to End Private Car Ownership
Home News Living in… China
News 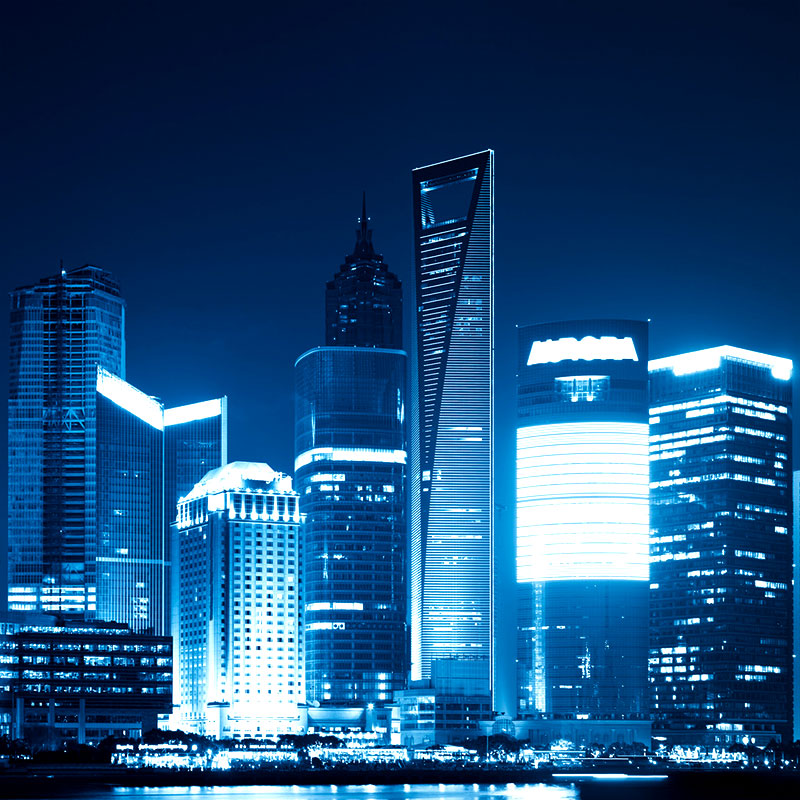 China is the second largest economy in the world, offering a huge population whose introduction to Western consumer goods is the Holy Grail of most companies. As a result, many corporations need boots on the ground, to monitor activities and negotiate through the bureaucratic hoops thrown up by the government.

It’s an enticing post. Sure, there are language and cultural barriers, but the grand adventure of living in a country that’s on the move, plus the perks offered by many companies to have your presence there, are making it a major destination for ex-pats.

You’ll have your challenges. The Mandarin language is a tonal language, which can be difficult for Westerners, not to mention the reading and writing. Most major western holidays are ignored outside the expat community, while Chinese New Year is a time when things slow to a crawl because of the week-long celebrations.

There is every kind of fast food in most cities, but the local cuisine is the stuff of dreams for healthy eaters. And if you want a taste of home in your entertainment, visit CCTV9, China’s only English-language channel.

That’s the stuff you can find out in the guides. We asked two ex-pat Americans, who have spent considerable time in Asia and China, to answer a few questions about their experience. Consider them your boots on the ground. We granted them anonymity to get the true story, although they are both educators in their 50s and have long experience in China and elsewhere in Asia.

REDTEA NEWS: What's the biggest adjustment someone has to make when living in China? (aside from the obvious of language and culture)

ANSWER:  I set aside the biggest issue, being illiterate in the society in which I live.  Rather, I will note some rather small things that take some getting used to.  First, it is very hard to get real coffee, real milk, real butter.  I told a student I bought some butter at the store and she said, "Why?"  Another little thing; every item you want to buy is available, but not always in the sort of store you expect.  For example, contact lens solution is not at a pharmacy, but at an optical shop, of which there are a lot more than you would find in the US.  Another thing, one that cuts against the grain of American stereotypes of "Communist" China; security at airports, etc. is much laxer here than in the US.

RED TEA NEWS: What did you find surprising when you first moved there?

ANSWER:  I was pleasantly surprised at how much English was written on signs — the police station has the word "POLICE" in English as well, of course, as Chinese.  This helps.

RED TEA NEWS: Is it difficult to meet regular people? Are there bars or the equivalent that someone can go to get to know the locals?

ANSWER:  I have heard there are bars where Westerners and more sophisticated locals mingle in Wenzhou, and of course, in other larger cities. Out here in the country where we live, it is not so easy to socialize that way.

RED TEA NEWS: As someone who has lived in several countries, what is unique about living in China as opposed to elsewhere?

ANSWER:  I get a stronger sense here than anywhere else I have been that people desperately want to make things change and happen, fast.  Not that they always know how to do it the best way, and not that they are always very efficient about it, but they really want to make the country bigger, stronger, wealthier, and they want it to happen now.  I don't mean in a nationalistic sense.  I don't get the idea the typical person gives a damn about China as a political power in the world, but they care about making the place more prosperous and economically strong.

Another, smaller thing — they love the fresh air even when the air is not very fresh.  Lots of windows, and all of them open.

RED TEA NEWS: What do Chinese people ask you about? Are they curious about life in other countries?

ANSWER: This may be a skewed perspective based on my limited sample, but they don't seem all that curious about life in other countries. The only questions I have had are from students, and all they care about are schools they might want to attend, not actual daily life.  Again, though, that might be a very skewed perspective, and my sample is unusual, since most Chinese I know are either students or teachers or staff who already have lived overseas.

RED TEA NEWS:  What’s the biggest adjustment someone has to make when living in China? (Aside from the obvious of language and culture)

ANSWERS: Food, everything is oily here and tastes similar. On top of that the oil they use is questionable. Foreigners do not buy local cooking oil but imported ones. Most of the bread you get in a bakery is sweet and there is no variety. It is difficult to get good bread. Getting fresh milk is another problem. Getting good beef is totally out of the question.

Driving. I don’t drive here, but nobody abides by traffic law. Crossing the solid lane divider to bypass a bus or truck is a normal thing. There is no such thing as yielding. As you enter from local road to main road, drivers don’t wait for traffic to clear. They just enter. Sometimes it is really scary. They also honk like mad. As a result, you can witness small mishaps every day.

RED TEA NEWS: What did you find surprising when you first moved there?

ANSWERS: Because I am located in Southern China, there is no radiator. If you turn on the heat, hot air blows in from the vent. It is really dry. Everything is electric here, including an electric stove. Nothing is gas heated.

When you rent an apartment here, the maintenance is paid by the owner. The renter pays electric and water bills. The owner usually wants six months’ rent upfront, but you can negotiate.

RED TEA NEWS: Is it difficult to meet regular people? Are there bars or the equivalent that someone can go to get to know the locals?

ANSWERS: When I was in Dalian, there were bars that foreigners and westernized Chinese male and Chinese women would go — but on average, local Chinese and foreigners don’t mix unless they become boy-or-girlfriend. In fact, while I was in Dalian, I never went out to eat or hung out with Chinese professors who got their PhDs in China. The only Chinese professor I used to hang out with was a bit Americanized guy, as he got his degree from the U of Pittsburgh. He used to wear a Steelers cap.

Some Chinese girls go for Western guys, and when these girls walk arm in arm with their western boyfriends, they look so proud of themselves with their chest out. So funny. My Chinese friend tells me that American boys are the highest ranking in its hierarchy, then Western European, Japanese, Eastern Europeans, and so on. Some say these Chinese want to get green cards and have an option to leave China.

RED TEA NEWS: As someone who has lived in several countries, what is unique about living in China as opposed to elsewhere?

ANSWERS: In comparison to Korea or Japan, there are almost no Confucian values left in China, even though the Chinese may disagree. For instance, when you wait for an elevator, students will try to get on first instead of letting the professors go first. They sometimes call me just by my last name instead of using a prefix like "Dr." or "Professor." It sounds so rude, but they are just ill-educated.

Students here are emotionally and psychologically immature. Before they enter university, all they do is study to get into the best school they can. They don’t read a newspaper. They are not interested in politics. Their knowledge of current affairs is zero. Maybe this is what the government wants.

Their emotional tie to their parents is enormous. In fact, their university major is chosen by their parents. What students think is irrelevant. That is why finance and accounting are two popular majors. In fact, a university employee here got a finance degree at Indiana University in Bloomington, and was working in Queens (the New York borough). Her parents told her to come back and she is back here. It seems that so much money and hard work went to waste, but it will help her getting an educated and rich husband.

Grades are very important and it does not matter how you get them. They do not think there is anything wrong with cheating. The result counts.

Almost two thirds of coed students wear glasses. I asked them why they don’t wear contact lenses, because heavy glasses are awful. They said contacts are bad for their eyes. Obviously the parents and the society brainwashed them. It is difficult to find girls dressing sexy. Parents don’t want that.

Some students walk around with pajamas on. I don’t know why but they look stupid in my opinion. But then again they think it is cute.

RED TEA NEWS: What do Chinese people ask you about? Are they curious about life in other countries?

ANSWERS: Because Korean pop music, TV dramas, and movies are popular here, they ask me teach them the Korean language. "Do all Korean girls have cosmetic surgery?" Otherwise, they don’t ask you much. All my students care about is their grades. 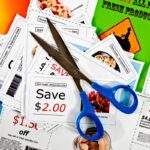 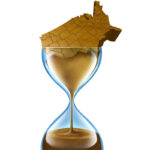