REDTEA NEWS
When “Good Intentions” Go Awry: The Consequences of...
Democratic Rhetoric Is Going to Result in Violence
Is Biden Trying to Get Into a War...
Austria Locks Down, Other Countries to Follow
Rittenhouse Acquittal Is a Victory for Self Defense...
The Nanny State Encroaches Even Further
If You Want a Better Future, Educate Your...
Metallurgist Caught Faking Results on Submarine Steel
As Durham Closes In, the Establishment Gets Nervous
The Lesson to Be Learned From the Elections
Home News Living in…Thailand
News 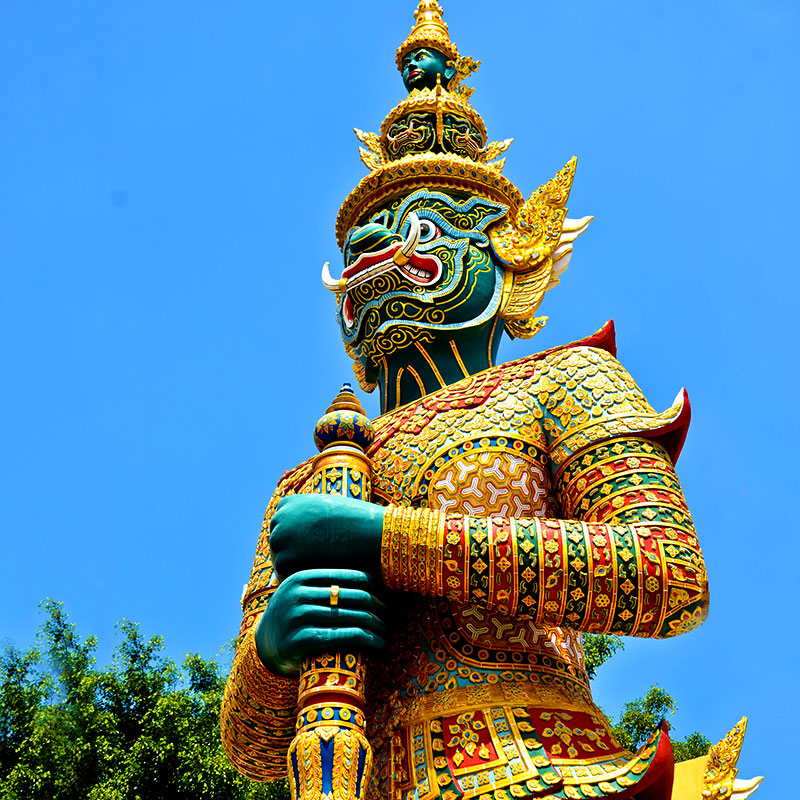 “You might not be looking for the promised land,” sang James Brown in “Living in America.”  “But you might find it anyway.”

The Godfather of Soul wasn't talking about Thailand, but to many American ex-pats, the country known for spicy food, exotic women, and a cost of living that would make a miser weep with joy sure sounds like it.

Living in Thailand has its challenges, but one thing is certain — it’s dirt cheap compared to the US, with excellent medical care available.  It also boasts a fantastic nightlife, a large expatriate community, and a rich cultural history.

The biggest hang-up for those who desire more than a quick visit is getting to stay in the country, with supporting yourself a close second. The Thai bureaucracy rivals anything seen at the US Department of Motor Vehicles, with a byzantine system of paperwork and frequent check-ins to navigate.

Living in Thailand has its challenges, but it’s dirt cheap, with excellent medical care…

Foreign passport holders can enter Thailand for a stay of up to 30 days without applying for a visa. To initially enter, you will have to show proof of onward travel arrangements, such as a return ticket. You can extend the 30 days for a maximum of seven to 10 days, or apply for a 60-day tourist visa at a Thai embassy or consulate.

As a result, many looking at a long-term stay briefly exit the country and re-enter, playing a game of whack-a-mole with authorities.

You can clear a visa overstay at the airport by paying a fine, but remember that the fine doubles every day. And if you can’t pay the fine, or are stopped by authorities outside the airport, you may be transported to an Immigration Detention Center. Amnesty International describes them as “cruel and degrading,” which means that the much-coveted Michelin star is probably not forthcoming.

Worse, if you don’t have someone on the outside trying to clear the paperwork and willing to buy you a ticket to a new destination, you’ll be stuck in an unpleasant feedback loop that will keep you jailed.

Looking to work?  Foreigners with a valid visa can get a work permit, and are allowed to earn as long as they do not violate the Thai Alien Employment Act, which reserves certain occupations for Thai natives. While these jobs include many that are unlikely to appeal to Westerners, like mat-weaving and unwinding silk by hand, there are also restrictions on certain professionals like architects, tour promoters, engineers, and lawyers.

That’s the bad news. The good news is that with a little organization, you can stay out of trouble with the law and live the good life. Except…

THE KING AND QUEEN

One of the advantages of living in the US is you can usually freely and openly criticize the ruling administration. Not so in Thailand. As the only country in Southeast Asia that was never under colonial rule, the Thais are proud of their heritage. That means that there are laws stating that the King and Queen cannot be insulted, a policy known as lèse-majesté.

The Thai Criminal Code is somewhat murky as to what constitutes an insult, but if you are perceived as defaming, insulting or threatening the King, Queen, the Heir-apparent, or the Regent, you shall be punished with imprisonment of three to 15 years.  So if you've had one too many Singhas and are perceived by a local to have spouted-off in a manner that meets the ill-defined insult standard, you may have some problems.

The political climate was a little hairy in Thailand for a time a few years ago, but have lately calmed down since the last election in 2011. You’d be wise to avoid immersing yourself in the local politics, and always carry your passport and papers with you.

Most ex-pats stay in Bangkok, Pattaya, Phuket Island, or the Chiang Mai region, but there are other communities in-country. There are radical Muslim groups in the south of Thailand, and that area is under martial law. Also considered somewhat thorny are areas near the borders with Myanmar, Malaysia and Cambodia.

English is taught in all Thai schools, and many street signs are bilingual Thai/English.  In the major cities, the odds are pretty good of finding someone who can communicate with you.  A moderate standard of living can be obtained for anywhere from $500-$1000 USD per month, a price that includes a maid, food, the Internet, and a few evenings out. It doesn't include the cost of leaving the country and returning, a process that can add an extra $1000 US or so to the bill.

A good meal of Pad Thai on the streets runs about a buck, and you can eat really well for $2-$3. In general, Thai food is cheap and plentiful, and if you embrace it, your cost of living will go way down. The occasional pizza is a little more expensive than back home, and certainly a craving for a full-on Western experience will set you far back. But if you go native, you can’t go wrong.

Thai medical care is world-class, with excellent hospitals, cheap dental care, and inexpensive checkups the rule. Many travel from overseas to come to Thai hospitals, which often have cutting-edge equipment.

And we know you read this far down because you want to know about the Thai women. As you know, there is a red light district or two, and the fee for the ladies prowling them can be anywhere from $500 baht to $5000 baht ($15-$150), depending on who/what you want (there’s a whole subculture ranging from street hookers to bar girls to go-go dancers and soapy massage girls).

Just remember, there is a third sex in Thailand beyond men and women — the ever-popular “ladyboy,” who is a girl with "something extra," if you catch our drift.

Those looking for more information can check out a number of ex-pat online communities, some of them with good warnings about the pitfalls as well as the benefits of living there. Good luck, enjoy and don’t Phuket up. 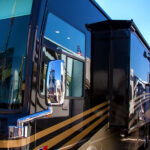 This May Be Your Best Weird Choice For Retirement Housing 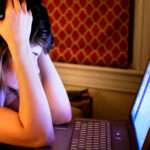