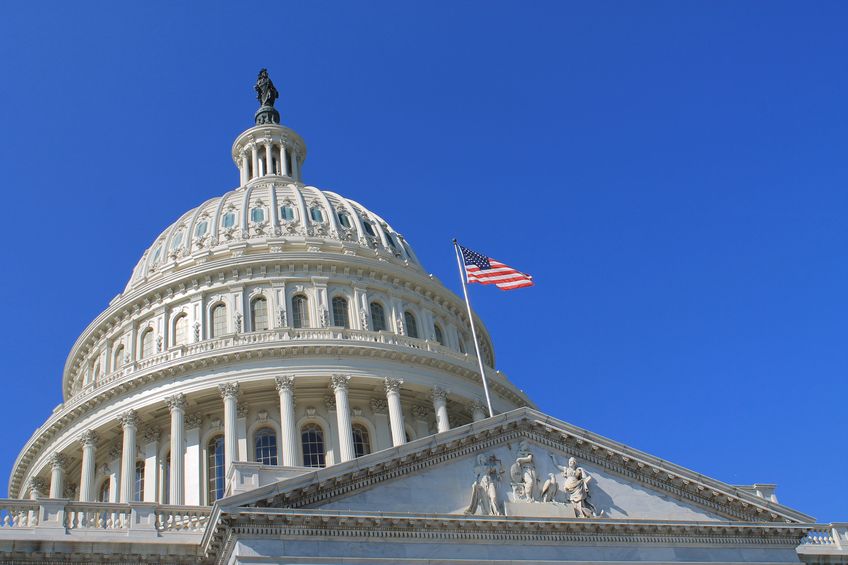 Freedom and prosperity is inevitable. Human flourishing and freedom has only truly existed for about 200 years. For the rest of human history life was plagued with misery, suffering, poverty, violence, and oppression. For most of history people have lived as slaves to someone.

We are in the very beginning of a new era of unimaginable levels of human flourishing, cooperation, freedom, and technological advancement. The path we are on due to technology, economic progress, and existing freedom is going to result in humanity overcoming our enslavement by government. It is inevitable.

The Trajectory of the World

Contrary to what mainstream media parrots, we currently live in the safest, freest, and wealthiest times in human history. You are less likely today than at any point in history to be the victim of violence from the hands of another human. And these achievements are only going to improve.

Governments have less room than ever before to be oppressive. It’s becoming louder and clearer that there are 7 billion of us and only a handful of them – the politicians. With the internet and widespread communication of information, governments are having a harder time controlling the truth. Propaganda is becoming less convincing and more obvious.

And now with 3D-printed guns available, eventually everyone will be able to arm and defend themselves at the click of a mouse. How are authoritarian governments supposed to enforce bad laws and force taxpayers to fund horrible things when people are evading taxes with cryptocurrency and will be armed with untraceable guns? Government power simply won’t survive.

Governments are up to their eyes in debt, and the moment they lose the ability to collect taxes and monopolize government paper currency, they’re done for. This is a beautiful thing. A global celebration of freedom should take place when this time comes.

Activists, including free market libertarians, are being arrested in Russia for peaceful assembly and for talking about the ideas of freedom and classical liberalism, but despite the threats from the state the activists won’t stop. The same activism is happening in China, Venezuela, Brazil, Africa, and the Middle East. People are rioting and marching and they don’t care if they get arrested. They’re sick of socialism and statism, they want freedom, they want a better life.

Progress is not linear, nor is it immediate. None of this will all happen tomorrow, rather it’s a gradual and continual process. It’s also a “one step back to take two steps forward” process. Pain will have to be endured when governments collapse and global society has to be restructured. But the long-run prospects are incredibly promising. Progress is happening so exponentially fast that even in just 10 or 20 years none of us have any idea what technology will be capable of or what society will look like.

This natural economic and technological progression that humanity is involved in, not intentionally, will render authoritarian government obsolete and meaningless, and I can’t wait to see what that truly free global society looks like.