REDTEA NEWS
Democrats Don’t Care How Much You Suffer
The Real Purpose of the Second Amendment
Why Gasoline Prices May Never Come Down
Are We in Civil War Already?
The Narrative Is So Transparent It’s Laughable
Another Pro-Life Pregnancy Center Firebombed
Attempt on Kavanaugh’s Life Shows the Danger the...
Inflation Causing Americans to Change Spending Habits
American Gun Owners Are the Last Line of...
Democrats Still Don’t Understand Guns or Gun Owners
Home News Pennsylvania Joins List of States Where Utility Bills Lowering Due to Trump Tax Cuts
News 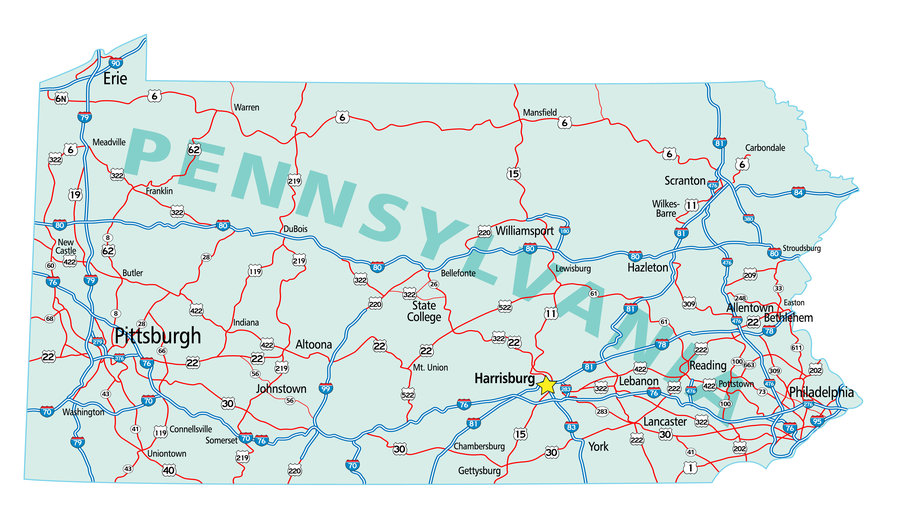 A new report by The Philadelphia Inquirer is adding to the list of proof that the Trump tax cuts are not just making America’s working- and middle-class paychecks bigger. By lowering corporate tax rates, the new tax reform is lowering Americans’ utility bills as well. Power companies across the nation have said that due to the savings from lower taxes they are able to help consumers pay lower rates, and companies can develop more infrastructure to increase availability.

Because of the corporate tax cuts, public utilities will be seeing a tax cut of about 15 percent, according to Bloomberg. Bloomberg noted that “lowering their liability becomes an almost-automatic cut to monthly bills” by “about 5 percent” for the average consumer.