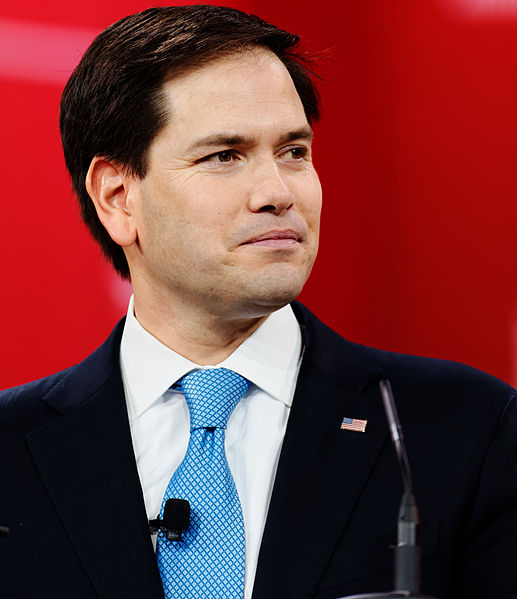 “Do you still beat your wife?” is the paradigmatic example of a loaded question. Responding “no” implies you did but don’t anymore; responding “yes” implies…well, there is no implication: you beat your wife.

Once this ground is ceded to gun control advocates, the flood gates open: every legislator who opposes gun control legislation—or even fails to propose gun control legislation—is responsible for every gun death. Indeed, to see some examples of how far-reaching that supposed responsibility will attach, simply look at pictures of the signs wielded by protesters at the various March for our Lives events that took place in March.

All of this goes to show the importance of identifying causality. Would gun control legislation have prevented the Parkland shooting? Reasonable minds may disagree, and therefore this point should not be frivolously unchallenged. To quote Ayn Rand, “The uncontested absurdities of today are the accepted slogans of tomorrow.”

Meditation Will Be Part of the Curriculum of the Future