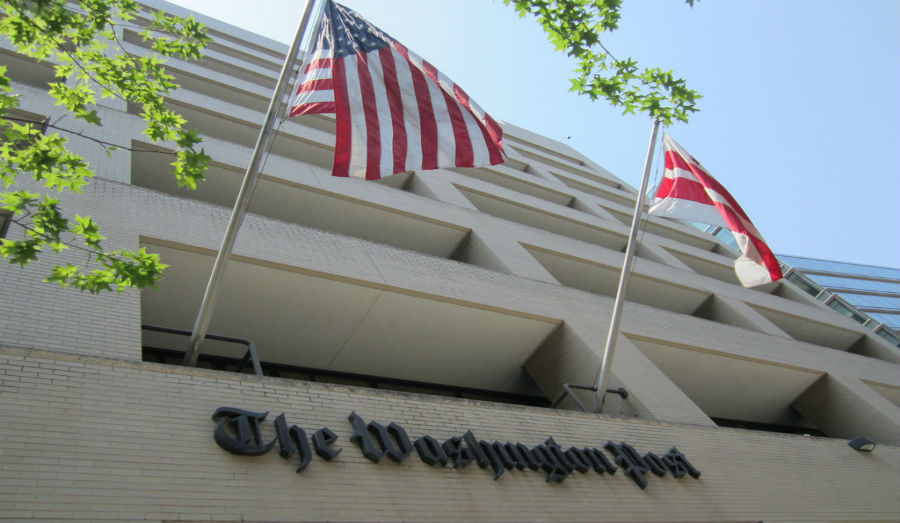 Newly released footage from Project Veritas shows an undercover reporter conversing with a Washington Post writer whose main assignments have been on the suspected “collusion” between Russian officials and the Trump campaign. In the conversation, the WaPo reporter admits that he has no “confidence” so far that the president is “guilty of being in cahoots with the Russians.”

The Post’s national security reporter Adam Entous said that while there has been “flirtation,” there is nothing that the Post has found that can be deemed “actual collusion.” Entous told the Veritas reporter that if there was harmful activity, it’s possible that nothing was connected to the president but instead could be an issue for “just lower-level people.” He added that the whole story could just be a “black box” that leads to nowhere significant and where there are no “actual secret arrangements.” In terms of where current facts may take Entous, he said he “has no idea” and that it’s a [EXPLETIVE] crap shoot.

Veritas also caught Melissa McCullough, the Director of Newsroom Operations for the Post, expressing her anti-Trump beliefs, saying “let’s just hope he doesn’t get re-elected in another three years.” The group had previously reported in June an undercover video of CNN’s Van Jones that exposed him telling a reporter that the network’s coverage of “Russiagate” has been “just a big nothing-burger.”

Meanwhile, the Justice Department recently took the first steps to possibly investigate whether the Uranium One deal made by the Obama Administration with Russia’s state energy company involved “unlawful dealings related to the Clinton Foundation.” Attorney General Jeff Sessions has directed senior federal prosecutors to look into the case that could lead to a more formal probe.