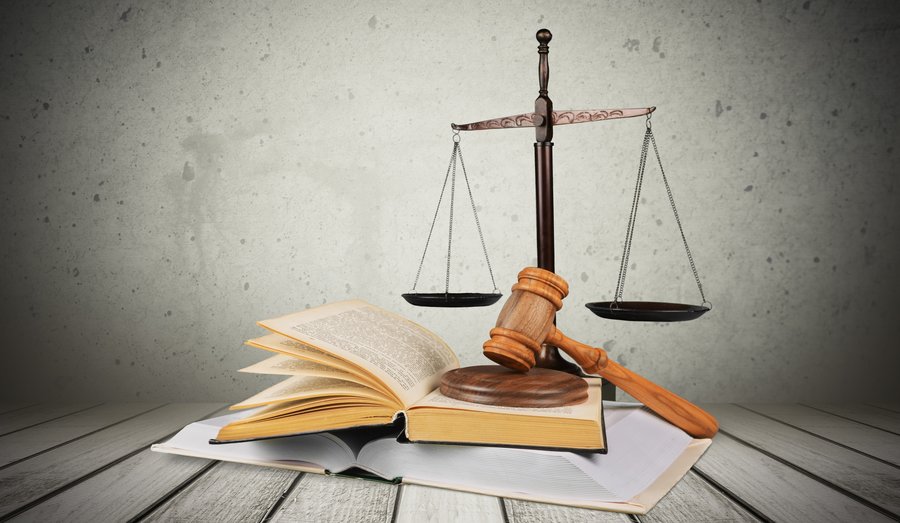 In a free society, the goal of the criminal justice system is to take those who have harmed others and who pose a threat to society, and to empower and teach them to be productive and peaceful members of society. Instead what our society does is take the unlucky and the abused who made a mistake, punish them severely, transform them into hardened criminals, and trap them into a cycle of crime and prison.

Try to Have Some Empathy

Those who get addicted to drugs and are more likely to abuse them often are individuals who were very likely to have been sexually, physically, and mentally abused while growing up. Those who go and commit crimes at a young age much of the time are not bad people, but rather are people who grew up in bad environments and were surrounded by harmful influences.

We didn’t choose our parents or where we were born. In that regard many of us were incredibly, incredibly lucky, and we should strive to help and connect with those who were not as lucky.

The Goals of Justice

What a just society should strive for is to incentivize people to become ethical and productive people who seek to better themselves through creating value for others. With technology and markets rapidly growing, the incentive to cooperate and work hard in society should become more and more lucrative than to embrace a life of crime. And ultimately this is what our criminal justice system should strive for and what it should be about.

Over half of the inmates in jails and prisons are non-violent offenders. This is a result of the war on drugs where the number of incarcerated drug offenders since 1980 has increased 12-fold. Over 3,000 individuals are in prison for life for non-violent offenses. When we consider that those who are black, Hispanic, low-income, or had parents who were incarcerated are much more likely to be incarcerated for non-violent offenses it seems like the system is rigged and systemically biased. And when we consider that 43% of prisoners are rearrested in the first year and 77% of prisoners are rearrested within 5 years, it becomes apparent that something is terribly, terribly wrong with our system.

Our system imprisons millions of innocent people who would otherwise be productive members of society, and instead the system subjects them to the gangs, criminality, and violent nature of prison, where these people are turned into criminals.

These people learn how to live within prison and they forget how to live outside of it – they become dependent on the prison and have a very difficult time adapting to normal society. We incarcerate innocent low-income minorities, attach to them a label of criminality, and effectively make it incredibly difficult to reintegrate into society, making it almost inevitable that they will return to prison.

Our system is backwards. It takes the unlucky, the abused, and those who were dealt bad hands in life, throws them in prison, permanently attaches a criminal stigma to them, and makes it impossible to become a normal member of society ever again. Instead of being a system of productive rehabilitation, it is one of permanent mass incarceration of nonviolent offenders. This is an issue both conservatives and progressives should be in agreement on. Our criminal system is not one we should be proud of and it is not one that should exist in a free society.