REDTEA NEWS
Has Zelensky Gone a Step Too Far?
As Gas Prices Remain High, US Sells Oil...
Fauci Thinks Lockdowns Should Have Been Stricter
Good Guy Takes Down Bad Guy, MSM Goes...
DC Homeless Shelters Filling Up With Illegal Immigrants
Inflation Still Rising: Are You Feeling the Pinch?
Japan, Abe, and Gun Control
Don’t Interrupt Your Enemy When He’s Making a...
Democrats Don’t Care How Much You Suffer
The Real Purpose of the Second Amendment
Home News Suicide Rate Rising in the US; Journalists and Studies Offer Insight into Causes
News 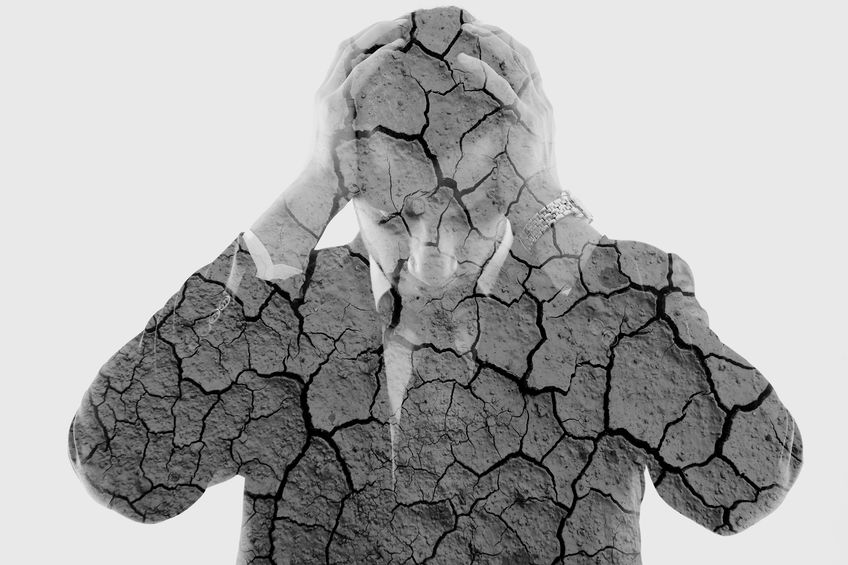 On the heels of fashion designer Kate Spade’s shocking death by suicide in early June, NPR reported on a CDC study revealing that suicide rates “have increased in nearly every state over the past two decades, and half of the states have seen suicide rates go up more than 30 percent.” Scientists at the CDC told NPR that suicide is “not just a mental health concern” because it has been shown to be a resort by people due to “so many factors” and “many different circumstances,” such as “relationship problems, job or financial problems, and recent crises.” This is proven by the fact that so many take their own lives without warning and without showing signs to their loved ones or close acquaintances.

Kate Spade’s family revealed soon after her death that she had been seeking treatment for depression, and her relationship with her husband had been rocky. Soon after, news broke that another celebrity, chef Anthony Bourdain, took his own life. His mother told Page Six, “He was the last person in the world I’d imagine to do something like that.” Chef Eric Ripert, a close friend of Bourdain’s, told his mother that her son “had been in a dark mood these past couple of days,” a few days before he found his friend unresponsive in his hotel.

Conservative commentator Ben Shapiro shared his thoughts on why the two deaths may have been so close together. Shapiro talked about the effect of the media on prominent people facing personal troubles and how it creates a “copycat suicide,” because the coverage of other celebrities causes others in a sad state to become fixated on their colleague’s own suicide and begin to contemplate it for themselves. Shapiro noted that in the aftermath of Marilyn Monroe’s death, there were 303 excess suicides reported among the American public in the same year. He also said that reports showed suicides rose by more than 20 percent after the release of a Netflix series aimed at young adults which glorified suicide.

Conservative blogger Matt Walsh also offered his opinions on the increase, especially among young people and kids, saying social media is raising a generation of kids obsessed with their image and what their peers think of them 24/7. This kind of public pressure is a new phenomenon that developing kids cannot be expected to handle with the same wisdom as adults, Walsh argues. He pointed out that kids who spend more than three hours a day on social media sites “are twice as likely to develop mental health issues.”

Award-winning on-the-ground journalist Selena Zito also provided a piece of the puzzle into the rising suicide rate. In her research, Zito found that depression and suicide is rampant among America’s farmers. The main reason, she found, is the immense economic pressure that those in rural areas face due to their occupations being so dependent on a “roller-coaster” kind of market. In addition, “constant pressure of financial ruin and a cultural mindset that you should tough something out rather than seek mental-health treatment” are all factors. A local farmer and doctor in Wisconsin told Zito that a changing culture that lacks any “sense of community”, due to a decline in church attendance and physical interaction among families and their children, is another cause. The recent CDC study showed that farmers take their lives more often than people in any other occupation in the US.

A study reported on by the LA Times’ Melissa Healy in 2016 enforces the Wisconsin doctor's diagnosis, finding that among women, “devout,” “practicing Catholics” and their high church attendance is “linked with reduced suicide risk.” Furthermore, “women who attended any religious service once a week or more were five times less likely to commit suicide between 1996 and 2010.”

Meanwhile, CNS News’ Michael Chapman reported in May on an analysis of 22 studies that found women who undergo abortions are at an “81% increased risk of mental health problems.” In addition, the suicide rate for mothers among 877,181 participants was “nearly 50% lower than that of women of reproductive age who had not had children.” The CDC study mentioned earlier reported that the majority of suicide deaths are among boys and men, however a new study by the National Center for Health Statistics found that “the number of girls and women taking their own lives is rising” at a rate of 50 percent from 2000 to 2016, compared to 21 percent for men and boys.