REDTEA NEWS
Catholic Pro-Life Speaker the Latest Victim of DOJ...
New York Doesn’t Want Good Guys to Stop...
Top FBI Agent Forced Out After Allegations of...
Who Is the Real Threat to Democracy?
A Dozen Federal Agencies Behind the Online Censorship...
Government Is Behind Much of the Social Media...
Hunter Biden’s Laptop Repairman Alleges FBI Tried to...
Can You Trust the FBI Not to Steal...
Is General Milley Guilty of Insubordination?
Raid on Trump’s Home Highlights the Dangers of...
Home News The Kelo Eminent Domain Supreme Court Case
News 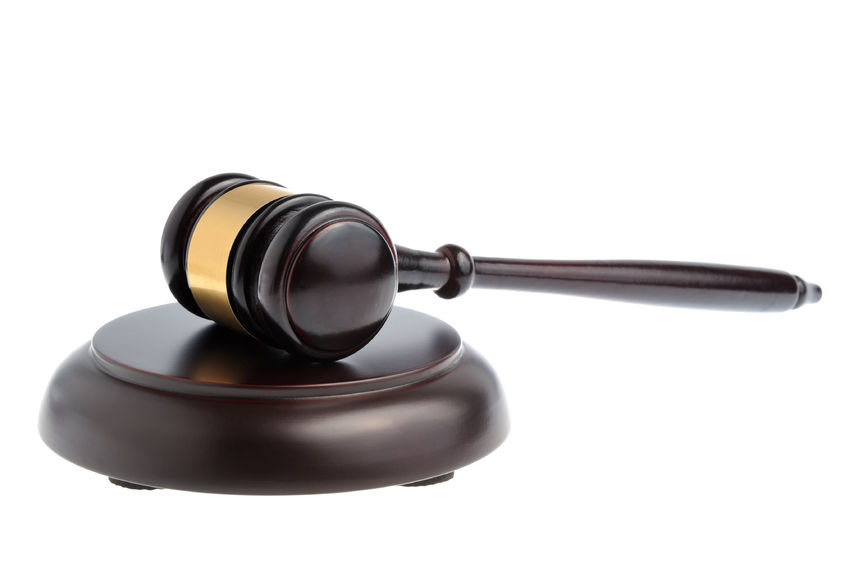 In 1997, Susette Kelo bought and fixed up a little pink house that overlooked the water. The neighborhood she was in, Fort Trumbull, was a tight knit and vibrant community that had been around for quite some time. Mrs. Kelo’s neighbors, the Dery family who lived up the street, had lived in Fort Trumbull since 1895.

In 1998, Pfizer, a large pharmaceutical corporation, constructed a plant next to Fort Trumbull. The city of New London, CT, where Mrs. Kelo lived, determined that someone else could use the land that was Fort Trumbull better than the current residents. In the name of economic development, job creation, and tax revenue, the city thought it appropriate to use eminent domain to take the entire neighborhood for the private development of Pfizer.

The “takings clause” in the Fifth Amendment to the US Constitution states that “private property shall not be taken for public use, without just compensation.” Traditionally this public use justification for eminent domain had included schools, highways, public train systems, and other public use projects.

Susette Kelo’s lawsuit against the city of New London would end up reaching the US Supreme Court, where the Court in 2005, in a ruling that sparked outrage and controversy across America, held that economic development for a private company was a “public use” under the Fifth Amendment to the US Constitution. This set a dangerous precedent in which eminent domain could be used for private development and be justified by tax revenue and job creation.

The case, in which the Supreme Court ruled 5-4 against Kelo, led to enormous outrage. Never before had a Supreme Court decision received such backlash from the public. This backlash and controversy resulted in 8 state supreme courts and 43 state legislatures strengthening protections for property rights and reducing the powers of eminent domain. The controversy helped educate the public about eminent domain abuse. And in the first five years since the Kelo decision, grassroots activists beat 44 projects that sought to abuse eminent domain for private development.

Interestingly, Pfizer’s plans for development in Fort Trumbull never ended up taking place. Where Susette Kelo and her neighbors used to live now sit empty and vacant lots. This absence of construction came after the city spent nearly $80 million in taxpayer money. Susette Kelo’s famous little pink house was preserved and moved to a new location located in downtown New London, which you can visit. You can also watch the movie Little Pink House in select cities and theaters.